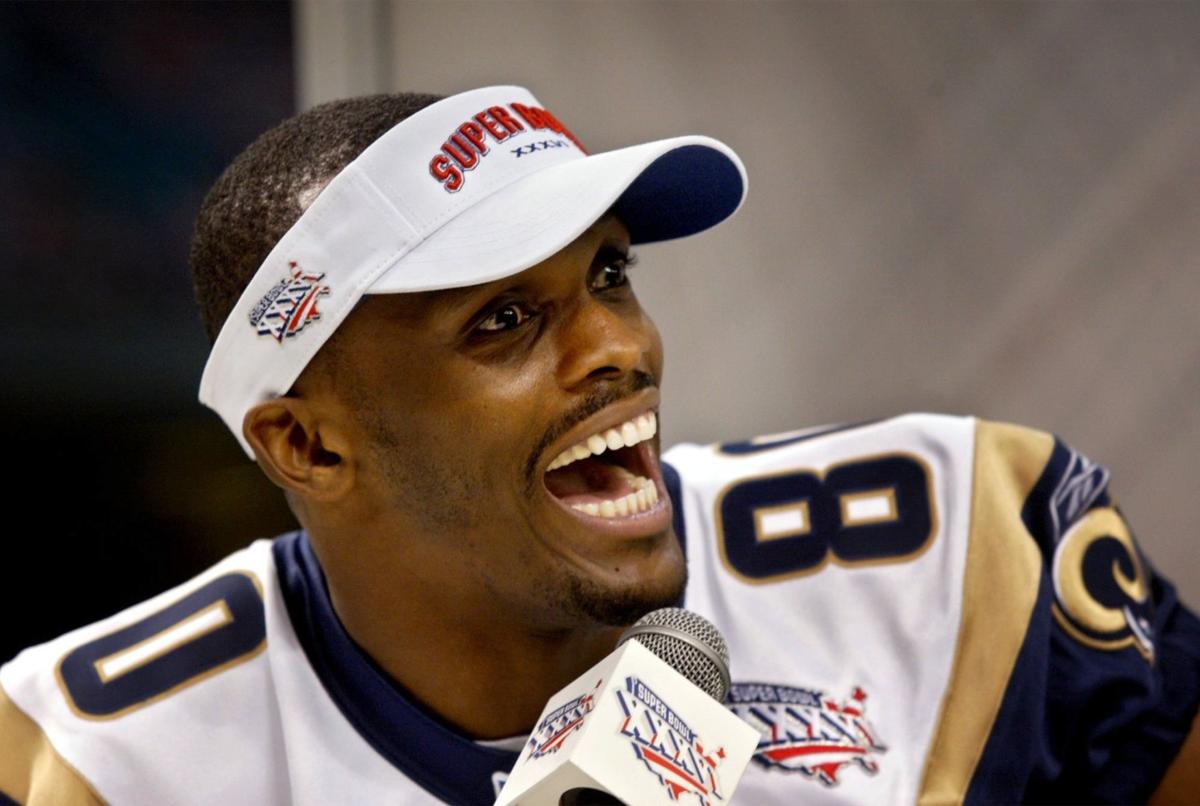 It’s been a long time coming but maybe, just maybe 2019 is Isaac Bruce’s year? Time will tell, however, it was announced today that former Rams “Reverend Ike” Isaac Bruce made it as a finalist for the Hall of Fame. Why is this special? He did it last year, but this year he is the finalist list’s only receiver named.

The other finalists include:

It will be tough still as Bruce is running out of time before a nonstop convoy of great wideouts joins the fray and the recency bias kicks in but this year looks as good as ever. With no Randy Moss or Terrell Owens, the NFL’s most electrifying position could finally be represented in the Pro Football Hall of Fame by none other than number 80 of the Los Angeles – St. Louis Rams.

Torry Holt was the other Rams WR that is a future Hall of Famer but hasn’t quite received the praise he likely should have. While Bruce deserves to make it first, you could have easily argued that Holt should have been a finalist over some of the other ones that were chosen. With that all being said, if I had to take a stab at who makes the Hall…

That’s right, I believe this is finally the year Bruuuuuuuuce gets in the Hall of Fame. Could be just a hopeful feeling but this year seems to be the year.

Who do you see making the Hall of Fame? Leave a comment below!