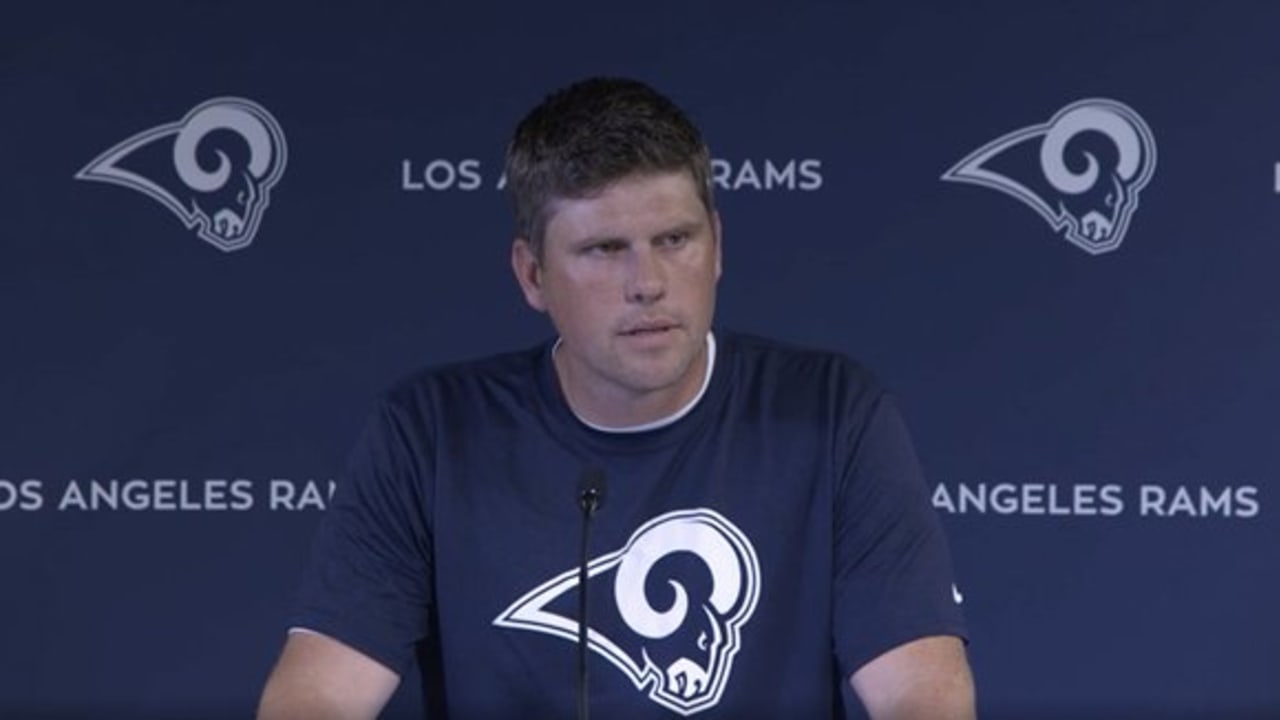 The Rams are going to busy over the next week communicating with teams that are looking for their next Head coach. The team has already received a request from their division rival Arizona Cardinals to interview Zac Taylor but now according to Ian Rapoport of the NFL Network, confirms that the Cincinnati Bengals have jumped in the fray and have requested to interview both Taylor and passing game coordinator Shane Waldron.

Taylor’s case to join the Bengals is interesting due to the fact he spent time in Cincinnati at the University of Cincinnati as the offensive coordinator. If he cares more about coming home than anything, Taylor could be a favorite to land the job. As for Waldron, this is the first request that has been received for him by the Rams (or at least has been leaked) Taylor seems much more likely at this point to go but Waldron could definitely find his way as a Head coach next year.

It’s worth mentioning on the Bengals front that they like to promote from within and the in-house option I’m hearing that could in fact be the next HC of the Bengals is Darrin Simmons, the Special Teams coordinator. Simmons according to Mike Garafolo of NFL Network has a “real good shot at the job.” We will have to monitor that situation but regardless of what the Bengals do that’s just one team and there seems to be a very good chance the Rams lose at least one of their top offensive coaches if not both.