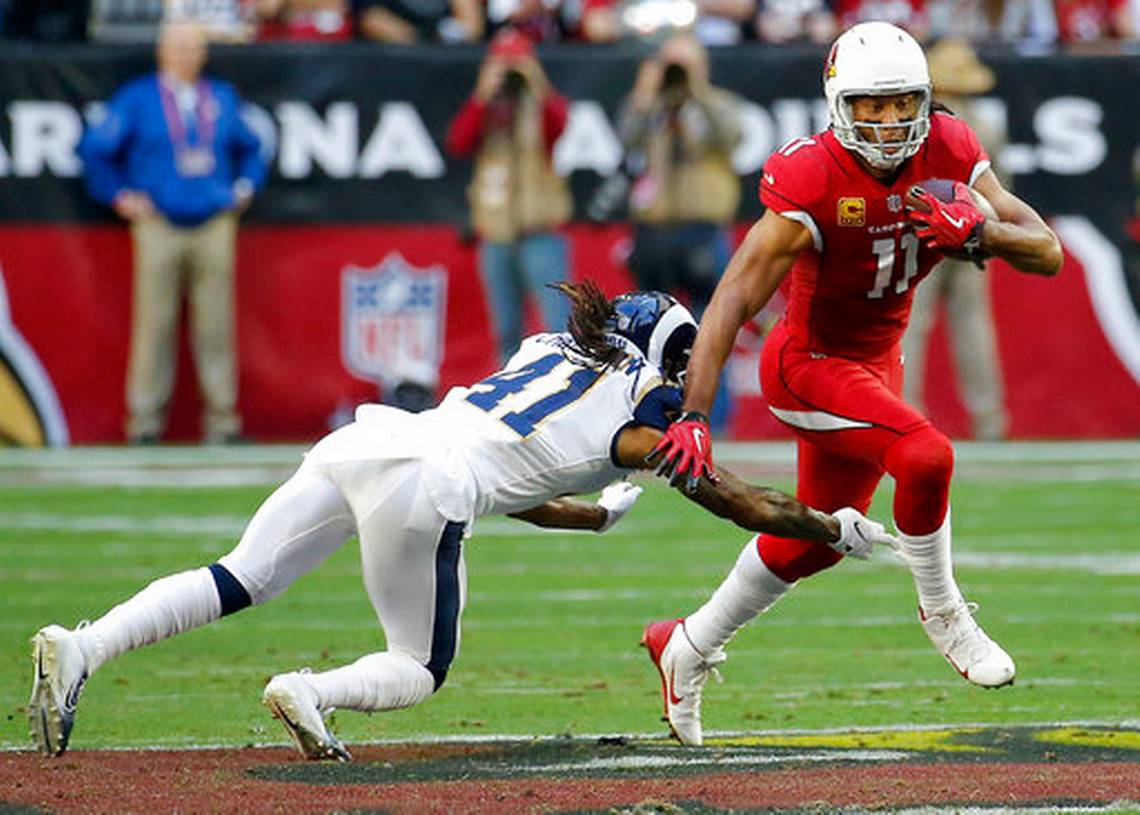 The Rams have officially ruled out LaMarcus Joyner for this Sunday. Sean McVay confirmed that the Rams will roll with a rotation to replace Joyner in the secondary. 3rd-year safeties Marqui Christian and Blake Countess will be the two to receive the responsibility. Christian has logged 312 snaps on the season involving the defensive side of the ball where as Countess has only been on defense for 38 snaps this year. Christian has become more of a dime backer where as Countess has been the guy waiting on defense and contributing greatly on special teams.

Both played their rookie year for the Rams but were drafted by different teams. The Rams claimed Christian off of waivers after the Cardinals spent a fifth-round pick on the talent and Countess came via a practice squad signing after the Eagles, the team that spent a sixth-round pick on him, cut him. Both players are getting huge opportunities to potentially audition for the starting role next year when the Rams likely let Joyner walk in free agency. After a huge first year at safety for Joyner, the Rams felt they had to use the franchise tag but this year has been a complete 180 and that’s not a good thing for the former Florida State second-round product.

The two young talents will have their work cut out for them in their first legitimate chance to start all season long. In this game, the Rams are playing for the number two overall seed to secure a bye in the first-round of the playoffs, that same first round that the Rams were eliminated in last year. Besides the stakes, the Rans young safeties will be going up against 49ers Pro Bowl TE George Kittle. Kittle is not only having a spectacular year and is likely one of the more dangerous pass catchers in football but Kittle has set himself up where he can actually break the tight end’s all-time single-season receiving yards record. A tough test, but one the Rams definitely feel they will be ready for in trying to secure the big first-round bye.

It is uncertain whether or not the week 16 ankle injury Joyner suffered will keep him for the playoffs but winning this game makes it a lot more likely the Rams get him back in two weeks rather them rushing him back next week without the bye.