Welcome back to the Downtown Rams Sportsbook Insider! Bitter sweet week as it is the last true week of football! Still a lot to look forward to, esepcially with the Rams making the play offs! 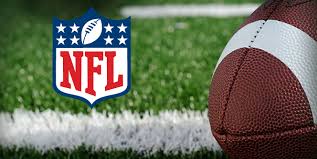 Rams pick of the Week: Rams: (-10) Rams vs. 49ers. (-110) The Rams’ game isn’t one that is considered very meaningful in the grand scheme of things. The Rams should win the game, and the starters may not even play the entire thing (which is a different issue). However, the Rams do need to win to secure the 2 seed and the bye week so the team will be playing to win. The 10 point spread could be higher and this is a game you may want to throw onto the end of a teaser.

Sunday Night Pick of the Week: Colts (- 3.5) at Titans  (+100). The final game of the regular season is a de-facto playoff game with the winner moving on (either as a wild card team or AFC South champion depending on the outcome of the Texans’ game). This will be a close game but Andrew Luck is playing well behind the best offensive line he’s ever had. The Colts are hitting their stride at the right moment and should beat the Titans by the 3.5 points. The (+100) payout is also very tempting.  Taking the Colts with points, on a tease, is also always an option.

NFC Pick of the Week: Bears (+5.5) at Vikings (-110). The Bears, Vikings, Redskins, Eagles, and Rams all play at the same time which makes this game very important. If the Vikings win they secure a play off spot. However, the Bears own the tie-breaker with the Rams and if the Bears win and the Rams don’t, the Bears become the 2 seed and get a bye game. This game is important for both teams and is likely to be close. I’ll take the +5.5 points for a team fighting for prime playoff position.  The Bears are also +200 money line for those interested in that bet. 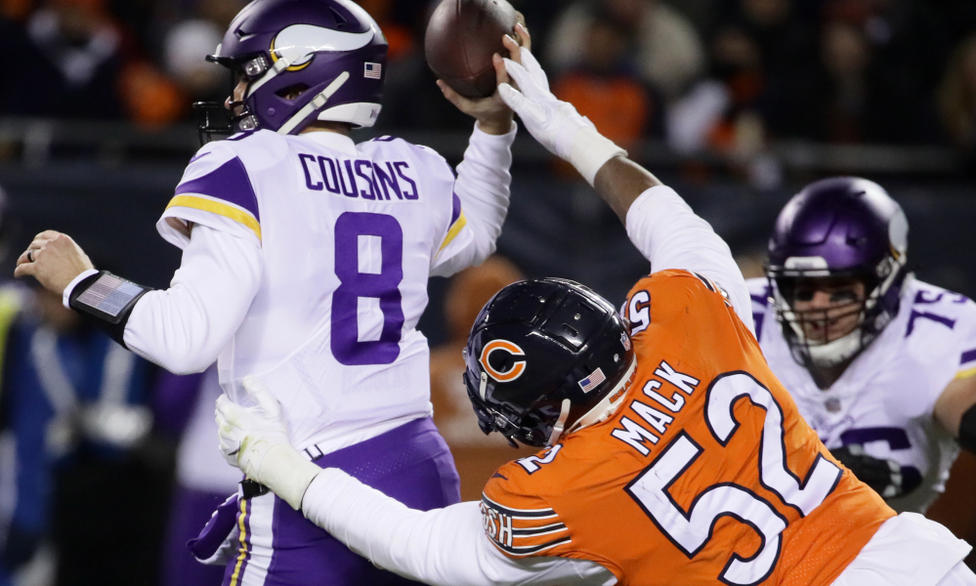 AFC Pick of the Week: Browns (+6) at Ravens (-110).  The Browns are playing to keep the Ravens out of the playoffs (who win the division with a win against the Browns). Baker would love to beat fellow rookie Lamar Jackson and prove to the world that he, not Barkley, is the rookie of the year. I see this game being close and taking the points is a great move. The Browns are fighting to end the season with a winning record (currently 7-7-1) and the Ravens have struggled against the spread when playing divisional opponents .500 or better. In those games Harbaugh’s Ravens are only 4-9-1 (30.8%) and are even lower when they are the favorites (2-8-1 (20%).  This line has been jumping all week and may even do closer to 5 or even 4 before game time (as it was earlier in the week), so grabbing the Browns now is getting the optimal points for this match-up.