Welcome back to the Downtown Rams Sportsbook Insider! As the season draws to a close we get excited for play off football! 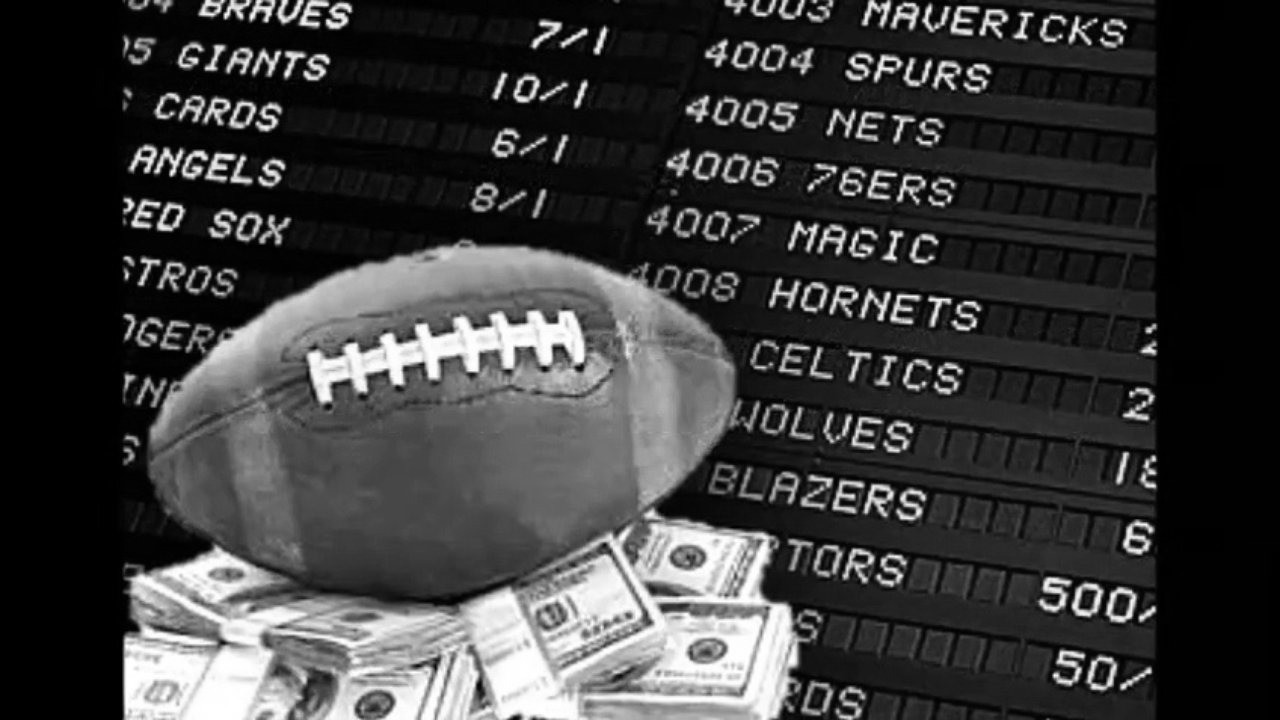 A rough loss for the Rams, but this week Goff and the boys are ready to battle a Carson Wentz-less Eagles team.

Rams pick of the Week: Robert Woods to Score AND Win: (+105) Rams at Cardinals. Okay, so I know this bet lost last week, but this is the week the Rams get back on track. The spread is (+/- 13.5) fairly high as Vegas expects a lot of scoring. This Rams team has been in a funk but against one of the worse teams in the league they should be able to get back on track. Woods has a favorable matchup this week and is due to score. 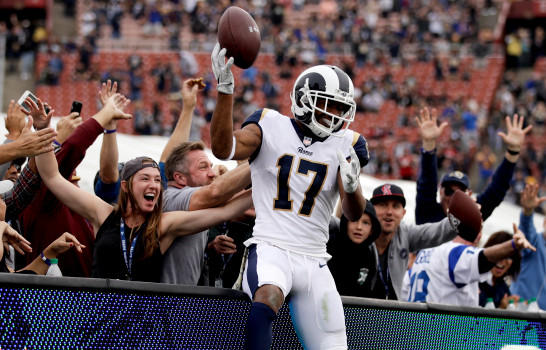 Saturday Pick of the Week: Over (+/- 42) Ravens at Chargers  (-110). Two of the AFC’s contenders battle in a late season game which may be a preview of Wild Card Weekend. Both teams are playing well and both are fighting to win their division. With the wild card spots still up for grabs both teams need this win. Rivers and Jackson are sure to put up some puts and clear this relatively low over/under. Teasing this number into the mid 30s should bring your confidence level up either higher. 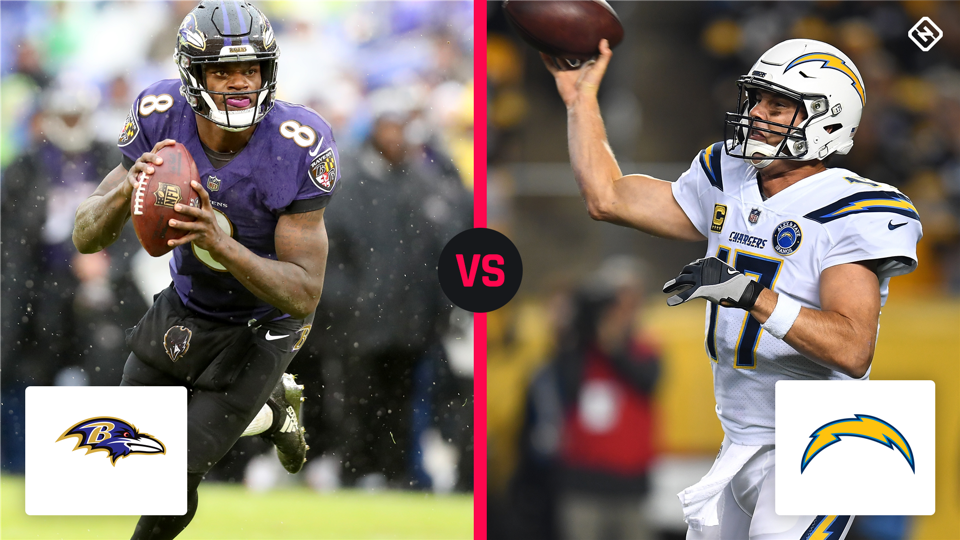 NFC Pick of the Week: Vikings (-6) at Lions (-110). The Vikings are pretty much in a must in situation this week against division rival Lions. The Vikings have been working extra hard to get on track under the new OC.  Minnesota should be able to beat a lack-luster Detroit team with little to play for. If the Vikings can’t beat the Lions this week their playoffs hopes could slip away. 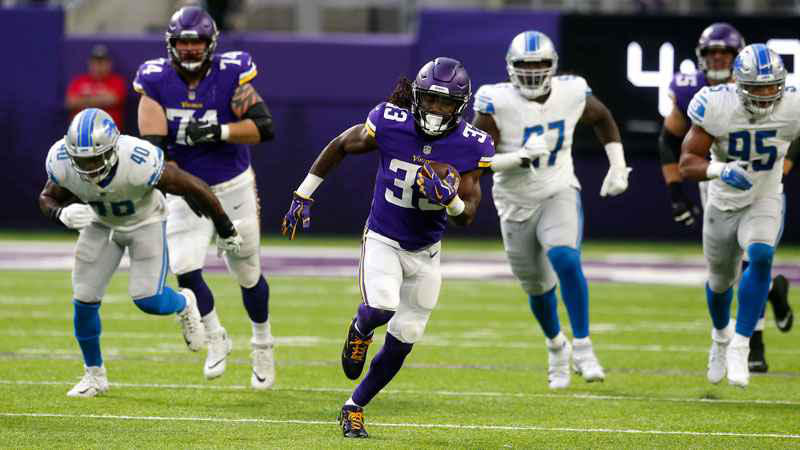 AFC Pick of the Week: Colts (-9) vs Giants (-110).  While this spread is larger than I like betting on it is not a terrible line and it may raise by game time on Sunday. Andrew Luck is playing great football, despite being a Pro Bowl Snub (which we will get the nod once the Pats, Chiefs, or Chargers clinch the Super Bowl bid and they need an alternative QB). The Giants are playing very badly and OBJ will be out for another week. This game can be teased under a FG to be added to a parlay. 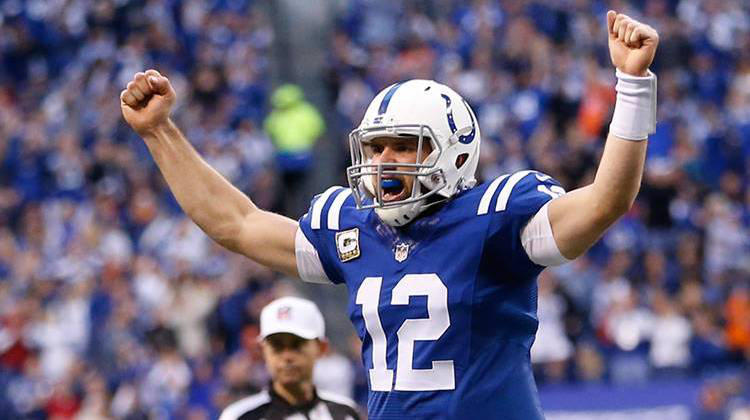 Rams Haven’t Fallen on Their Sword Yet, Determined to Right the Ship