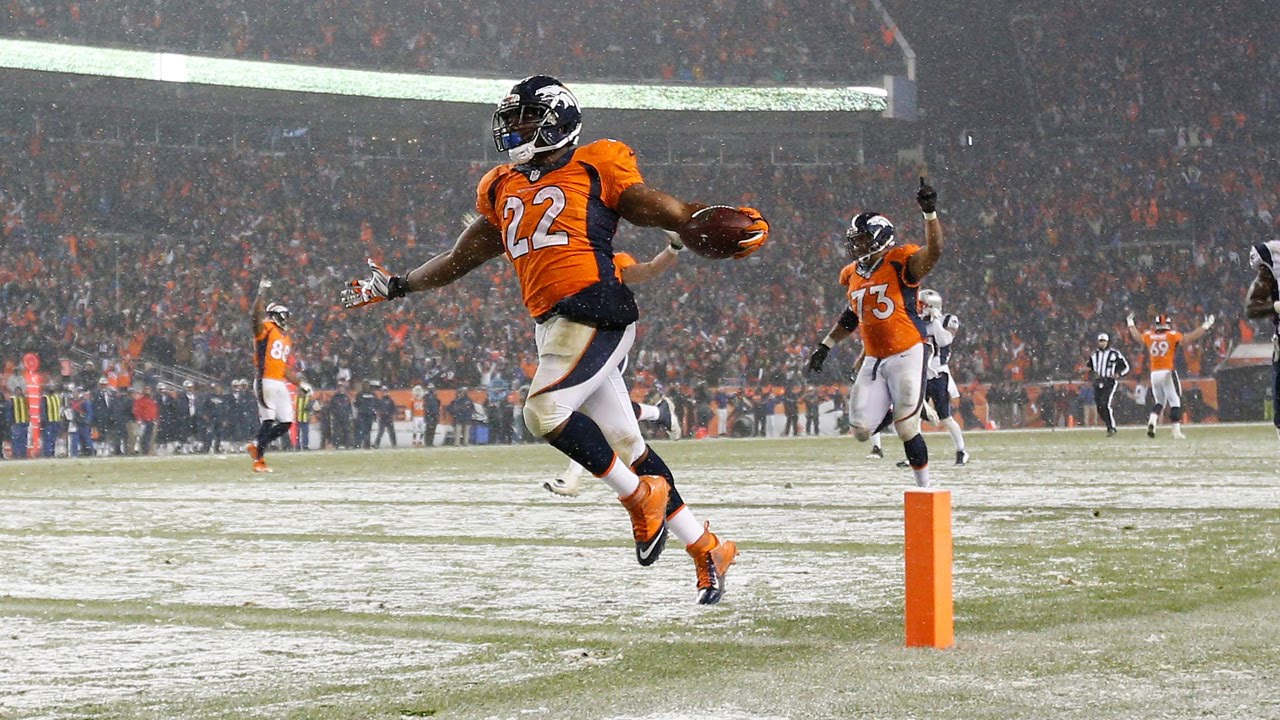 One day after head coach Sean McVay notified the press about Todd Gurley’s injury status regarding knee inflammation, the Rams have signed running back C.J. Anderson. Anderson played in Denver the first five years of his career before being cut by the team in April. He signed a one-year contract with Carolina in May and found himself in a limited role behind the electric Christian McCaffrey, playing in only seven games going for 104 yards on 24 attempts, 1 reception for 24 yards and 1 rushing and receiving touchdown.

For his career, Anderson has rushed for 3,155 yards with 20 touchdowns and 883 receiving yards with 5 receiving touchdowns. He was cut by Carolina on November 13th (week 10) and was picked up by Oakland on December 5th to only be cut the following week.

With Malcom Brown out on IR after getting surgery on his broken collarbone, and now Gurley having knee issues, this signing comes as no surprise. It helps to add depth to the Rams backfield late in the season and gives the Rams more veteran help should Gurley need to take some time off before the playoffs to get healthy. John Kelly (rookie) has only been active for two games this year and had saw his first professional action this last Sunday night against Philadelphia, while Justin Davis (two-year pro) has been active for 10 games but only saw action these last two weeks with just one rush attempt in each game.

Rams Haven’t Fallen on Their Sword Yet, Determined to Right the Ship