Rams Run Defense Has Three Weeks to Get It Right 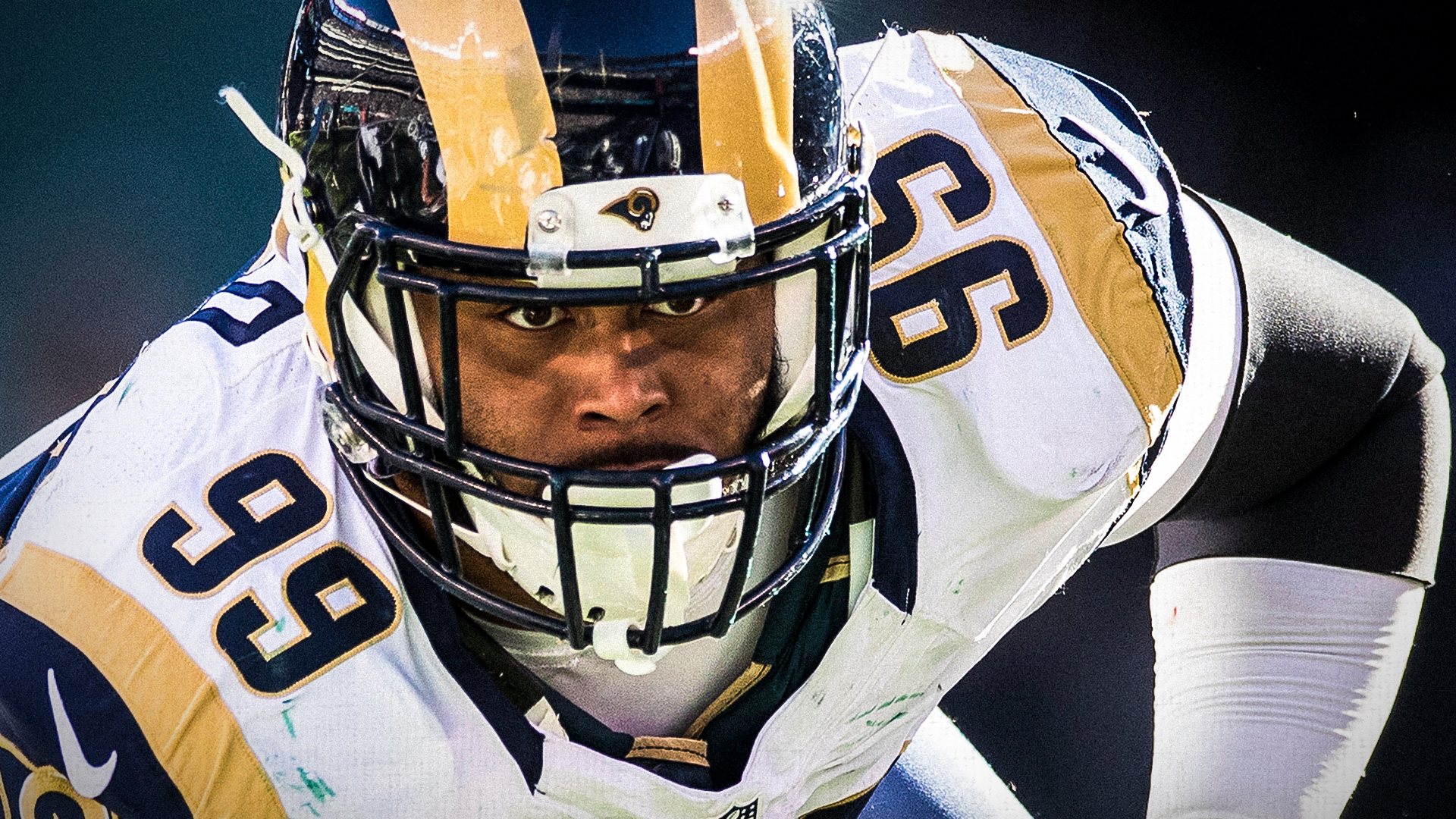 Two weeks into the season, the Rams defense was coming off 6 straight shut-out quarters (2nd half vs the Raiders & week 2 vs the Cardinals). The Rams defense seemed to be holding up to all the hype with the additions of Marcus Peters, Ndamukong Suh and Aqib Talib. Twelve weeks later, we see what this Rams defense really is. They are in the middle of the pack on passing defense (14th) allowing an average of 237 yards a game, and when it comes to stopping the rushing attack the Rams are in the bottom third of the league allowing the 10th most rushing yards per game.

Issues that hurt the Rams on defense last season are still hurting them this year. Which is, the defense is often creating lanes for the opposing running attack to exploit. Obviously, the Rams have a lot of talent on the defensive line. Suh and Aaron Donald are aggressive and get up the field quick, so opposing teams use that against the Rams. Playoff ready teams like the Chargers, Seahawks, Saints and Bears have exploited that issue well enough to gouge the Rams run defense for the five most rushing yards allowed in games this year. The Rams two losses came against that game plan. And it wasn’t too long ago that Russell Wilson almost stole a win at the Coliseum, week 10, with that game plan (where Seattle rushed for 273 yards).

Last week on Sunday Night Football, Jordan Howard, a guy who has been a shell of his former self this year, was allowed his most rushing yards in a game and had his second highest average per carry (5.32 yards per carry) since week 1! The Rams rushing defense did a decent job at not letting Tarik Cohen break a game-changing play, but Cohen still averaged a healthy 7.7 yards per carry that night (also, his second highest average this year).

The Rams allowed the 5th most rushing yards last year and those woes have carried on through this year. This is the Rams biggest issue going into the postseason. Two weeks into the season, this defense had me thinking they would be something special, while it has really just been Donald who is special. Some talking heads are crying that the sky is falling for the Rams and that this last loss proves they are in fact a “California” team (because they performed poorly in the cold Windy City). Sean McVay and his coaching staff have been one of the best at making adjustments, so it’s not time to sound the alarm just yet. It’ll take another bad beating for that to happen, and don’t expect the 49ers, Cardinals or Wentz-less Eagles to change that.

The real tests will come in the postseason and the only thing Rams fans can hope for is that the running defense will be ready.