Welcome back to the Downtown Rams Sportsbook Insider!  Last week was a great week in sports and this one is set too as well! 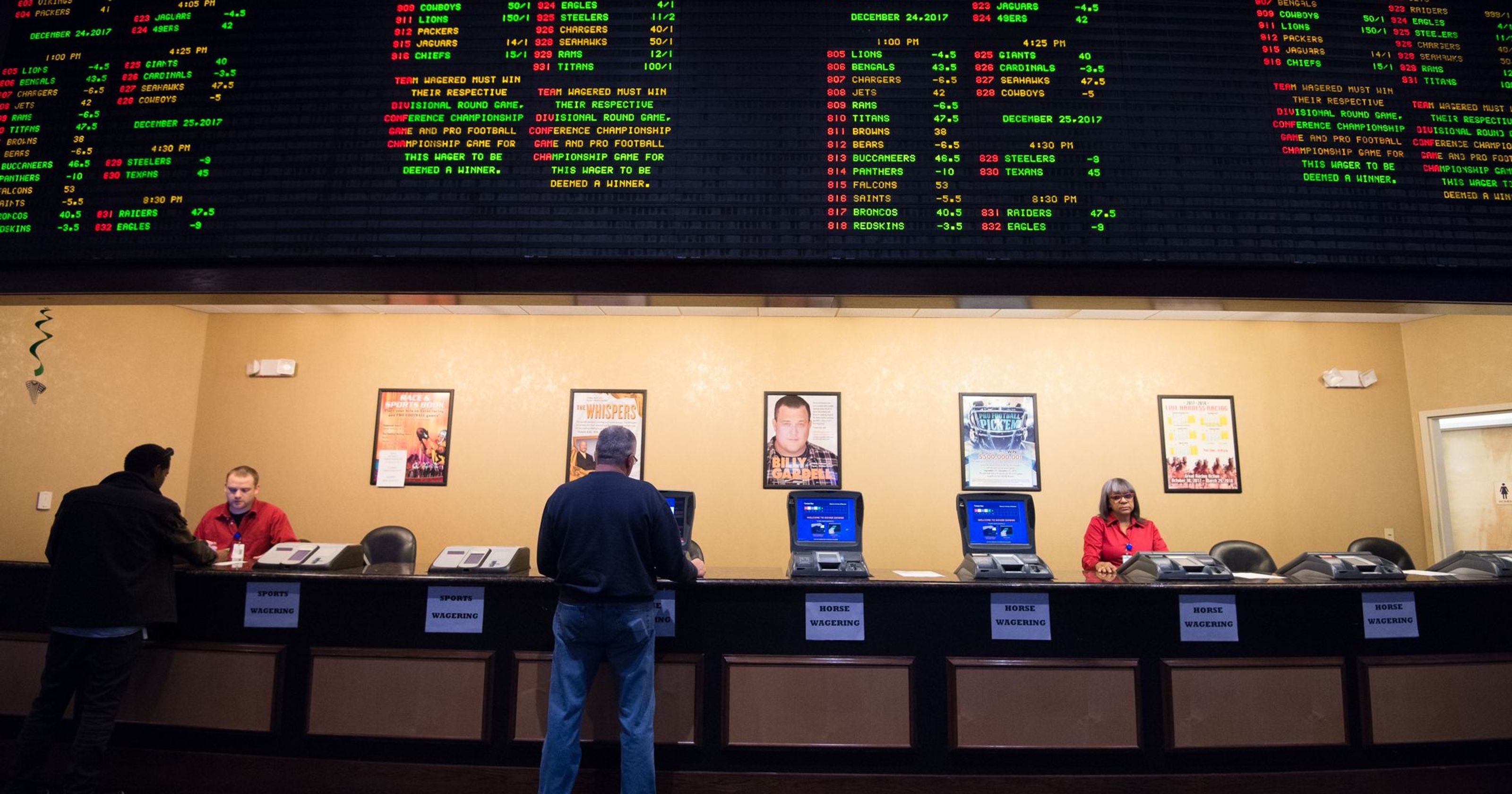 Last week the DTR Sportsbook did well again and went 2 for 3 on the football bets and was correct the college football winning all 3 football bets. Unfortunately, the Rams pick went over in the lost but that’s the way the cookie crumbles sometimes.

Rams pick of the Week: Over (49.5)* Rams v. Seahawks (-110). This line is fairly low for a Rams game, especially for an emotional Rams Seahawks game.  The teams played earlier in the season and put up a combine 64 points in a close Rams win. I think this line may rise before game day which is also an incentive to take the line at 49.5. 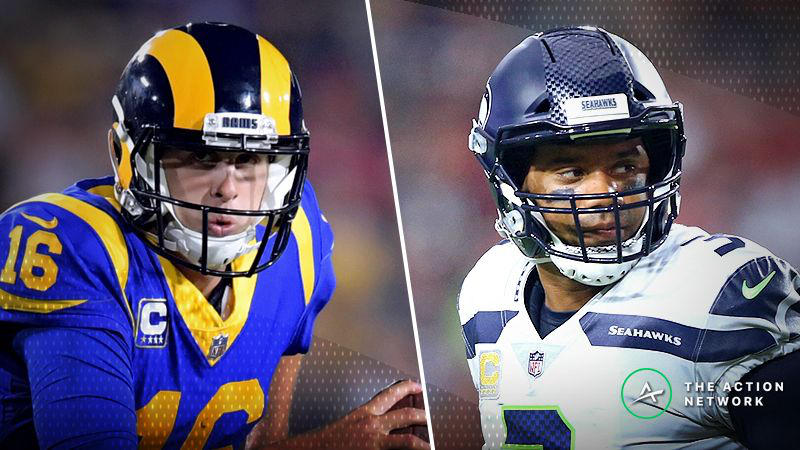 NFC Pick of the Week: Saints (-5) at Bengals (-110). Saints are one of the best teams in the league and in order to stay that way they need to take care of teams like the Bengals. I’m also not a major believer in this Cincinnati team and while I think it may be close I think Saints winning by at least a TD is a good play. Bengals, while they may be good, are not a premier team in the league. 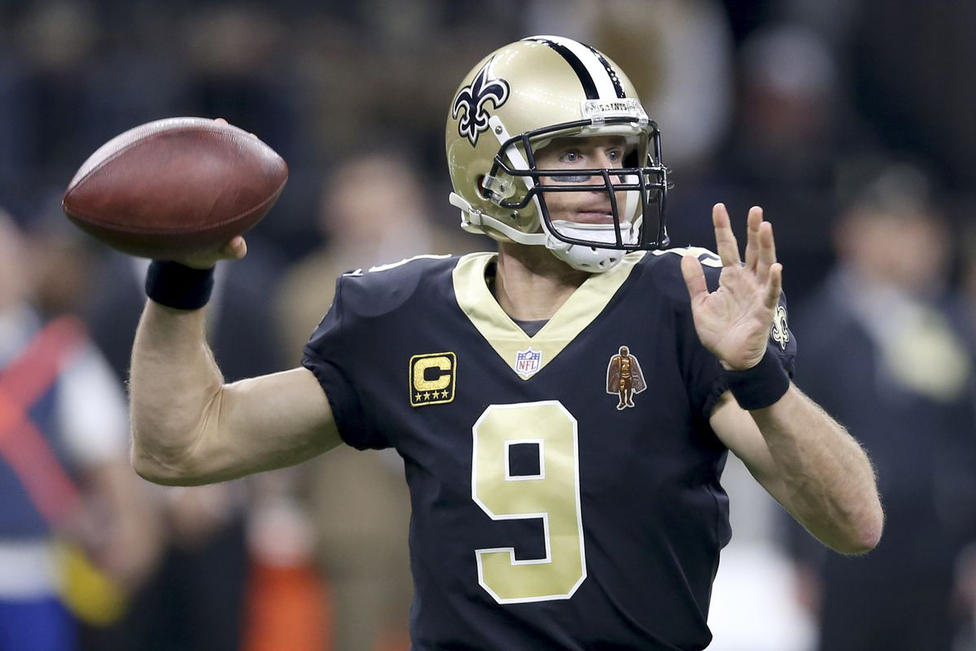 AFC Pick of the Week: Patriots (-6.5) at Titans (-110).  Two weeks of betting against the mess that is the Bills has been productive and I was very tempted to do it again against the J-E-T-S who have shown signs of life throughout the season.  However, I have to take Bill & Tom visiting their old friend Mike Vrabel.  While Matt Patricia was able to beat Bill & Tom earlier in the season the Pats are now in form and ready to go. They want to prove they are still the best and they’re not going to let a middle of the pack team like the Titans beat them. Pats win by at least a TD. 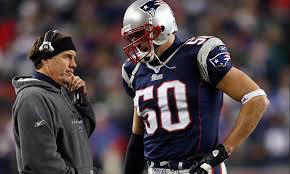 Non-NFL Pick of the Week: Florida (-6) South Carolina v. Florida (-108): Florida is due for a comeback after a disappointing few weeks. Florida is the better team here and after a let-down against Missouri they should bounce back in this classic SEC matchup. 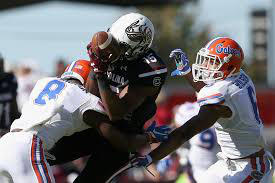