Welcome back to the Downtown Rams Sportsbook Insider! 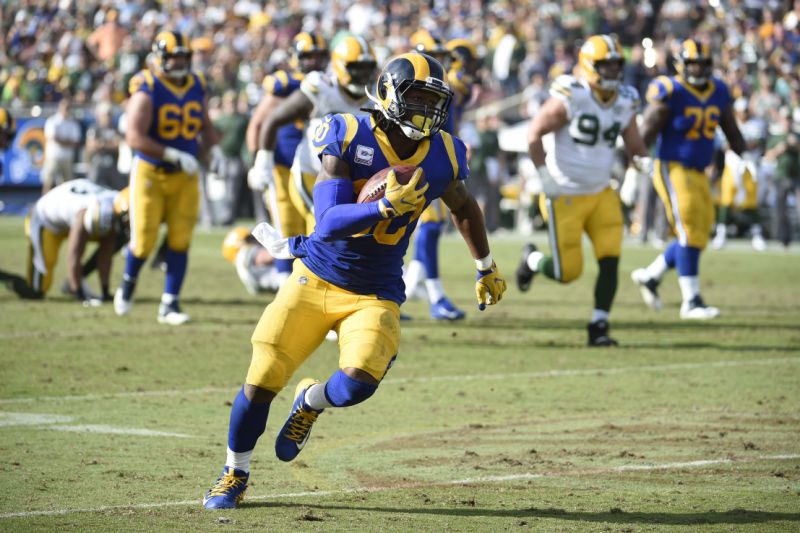 Last week was an exciting day of football highlighted by the Rams’ Todd Gurley purposefully not scoring in order to run out the clock and win the game.  Many gamblers felt the effects of that play as a touchdown would have changed the result of multiple bets (including the spread, the over/under, and a Gurley 2 TD prop bet).   Please check back in with last week’s article to see some basic gambling terms.

Last week the DTR Sportsbook did very well winning all 3 football bets. Of course the baseball pick was the one World Series game that did not go over.  Also as projected, the Saints line did go in the opposite direction and was (-3) on Sunday.

Rams pick of the Week:  Under (59.5)* Rams v. Saints (-110). This game is set to be the match-up of the week (even if the Brady/Rodgers match-up is getting all of the attention.  This is bound to be a close final score in a game where the Rams will be challenged by a legitimate contender.  Four of the last 6 Saints games have been under and the last 3 Rams games have been under. I expect this trend to continue in this tough match up between two of the best two teams in the league.  The Smart Move is to tease this line up to (66.5) to feel extra confident about these powerful offenses. 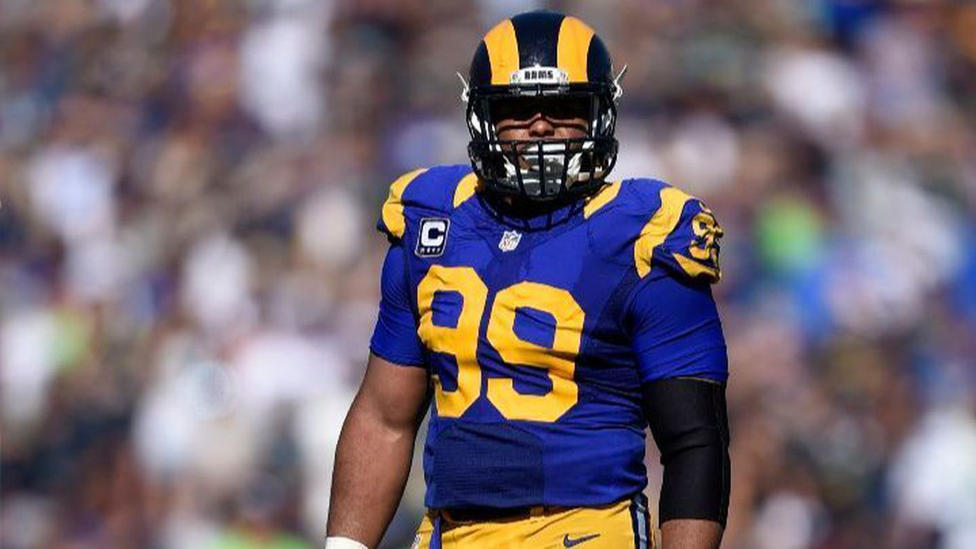 NFC Pick of the Week: Bears (-9.5) at Bills (-110). I’m going to sum this up similarly to last week.  Derek Anderson is leading a very bad Buffalo Bills team against a Bears team on the rise.  With the Packers and Vikings both losing last week the Bears really need to capitalize and win here if they want to make the playoffs. The Bears are tied at the top of the division and the Packers are playing the Patriots. The Bears need to win this game if they want to be taken seriously. I expect them to be prepared and to dominate on Sunday. 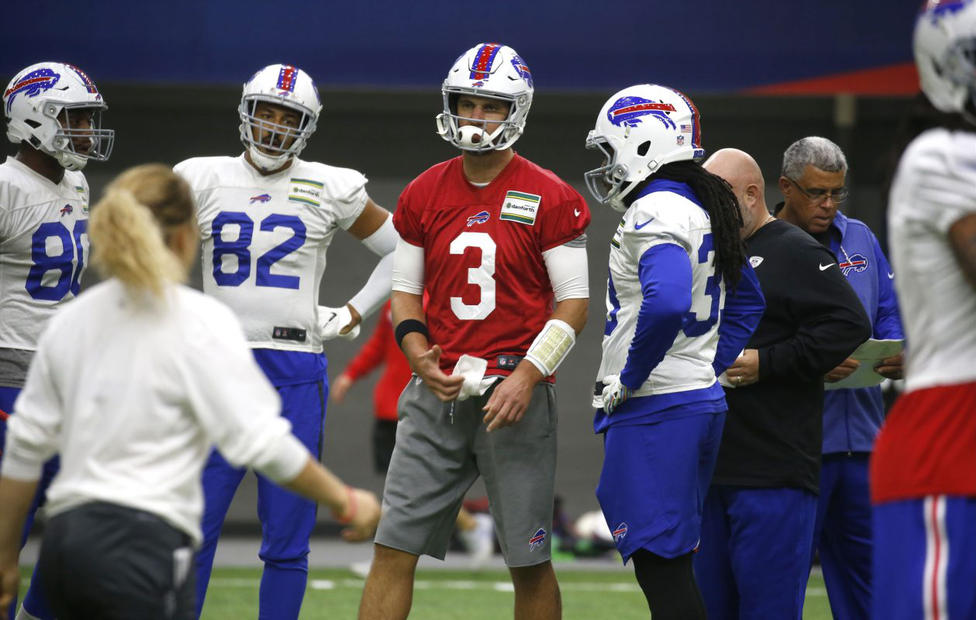 AFC Pick of the Week: Chargers (+2) at Seahawks (-110). The Chargers have been playing very well and this may the year that Phillip Rivers makes the playoff run that everyone knows he is capable of making.  Mike Williams has started to emerge as a legitimate receiving threat alongside Allen.  As the Seahawks running game draws more question marks the Chargers have solidified themselves as one of the best running games in the league.  Even with the game being played in Seattle, which has a major home field advantage, I think Chargers should win this game against a weaker Seahawks team.  The two points to the Chargers make this the AFC pick of the week! 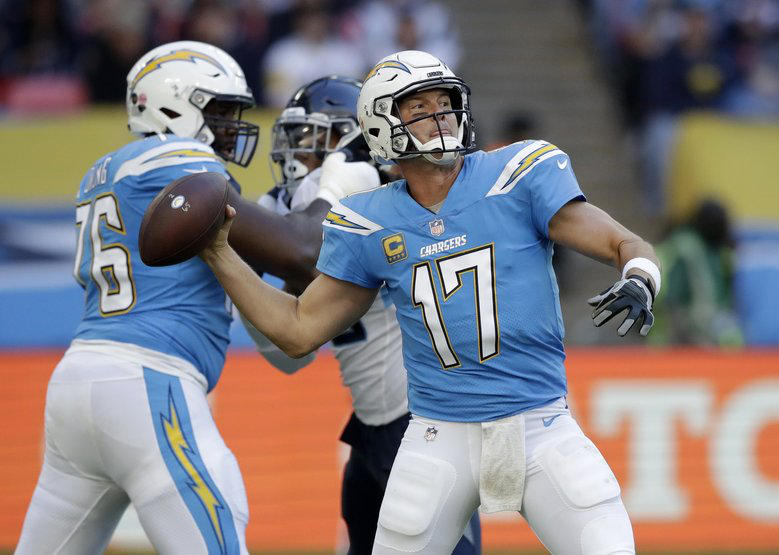 Non-NFL Pick of the Week: Under (61.5) USC at Oregon State (-110): .  In many years this is a game that Pac12 fans love to watch. This is not one of those years.  Neither team is very good and both are struggling at many key position. While I think the Trojans should beat the Beavers easily, the (-17) point line is a little high for my liking.  62 points is a lot of total points for this matchup.  The main concern is that Oregon State will not contribute enough points to the total score.  Smart Move: Tease the under/over line up to (68.5) and take the under or if you want to play that point spread if you can bring USC down to (-10) which is a much more favorable line. 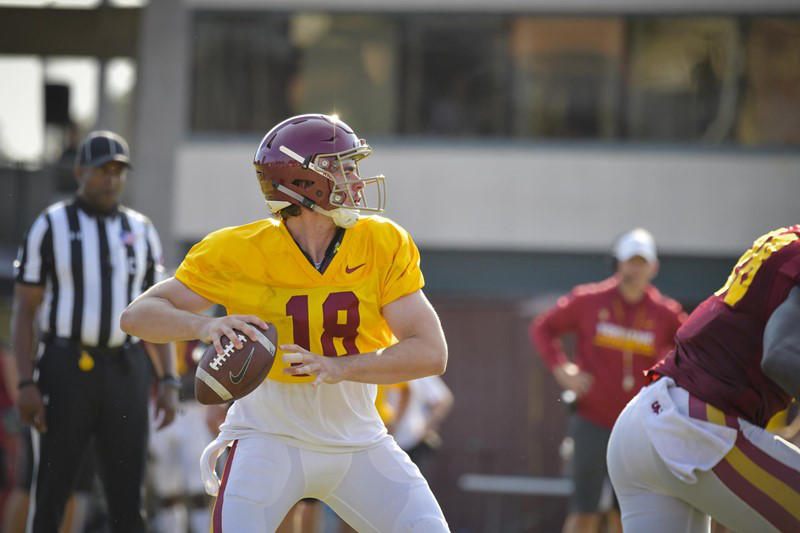