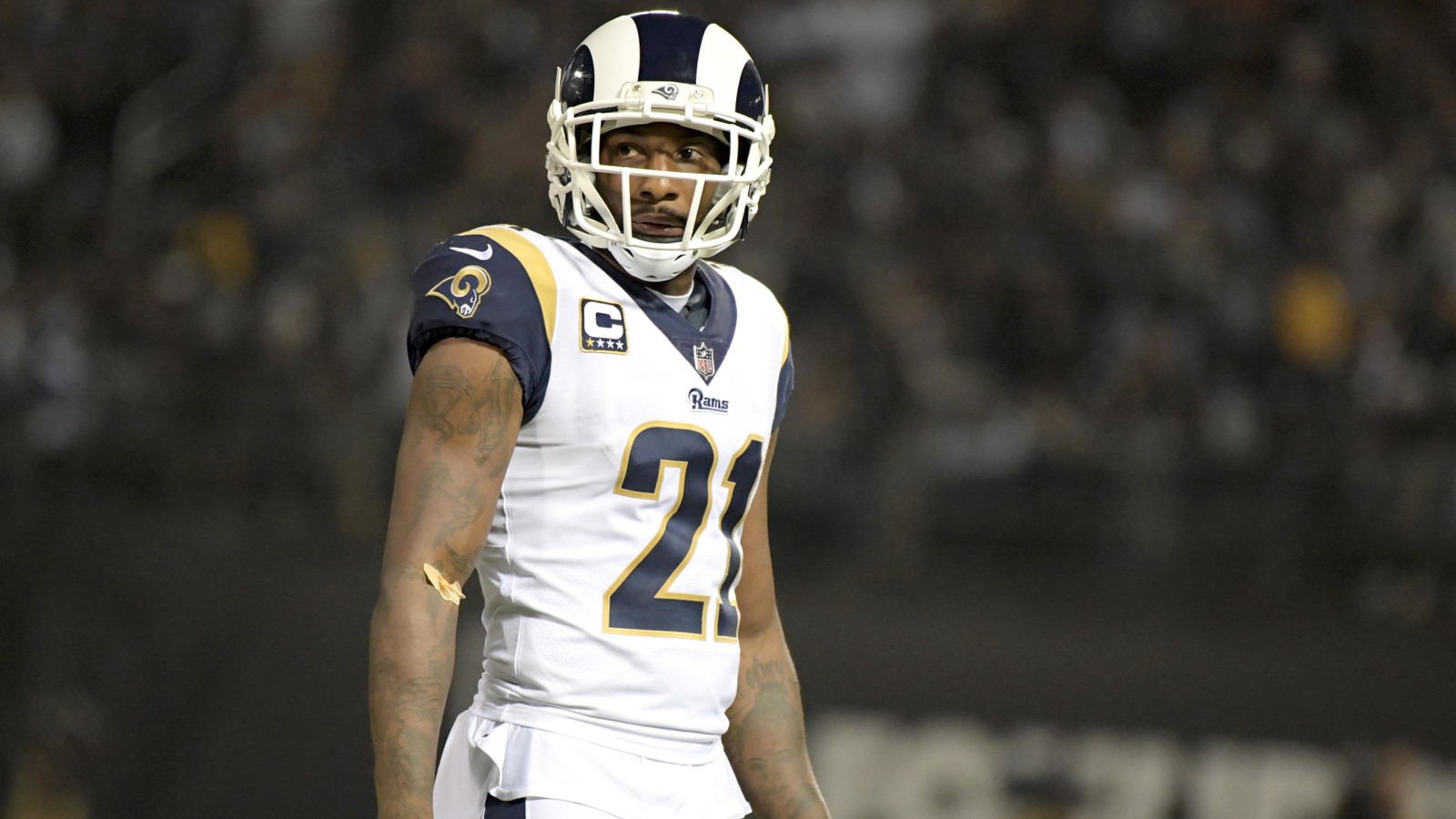 The Rams officially placed All-Pro CB Aqib Talib on injured reserve today and in a corresponding move, the team will promote Dominique Hatfield to the active roster.

The move comes ahead of the Rams Thursday Night tilt in Los Angeles as they take on the Minnesota Vikings who are coming off a blowout loss at home. Last year, the Vikings beat the Rams in Minnesota 24-7 to secure the playoff tiebreaker against the Rams. This year, their battle comes early on in the season and the Rams will be looking to avenge the loss and most importantly lockdown Adam Thielen, the receiver who gashed Los Angeles last year to the tune of six receptions for over 120 yards and a touchdown. The Rams will be without one of their starting corners and possibly the other starting corner Marcus Peters who is trying to play Thursday after suffering a calf injury in the game Sunday versus the Chargers. Sam Shields, Nickell Robey-Coleman and Troy Hill are expected to see the majority of the playing time with Talib out and the possibility of Peters following suit.

Talib will be eligible to return in eight weeks, right as the Rams have their bye. It will hurt to not have Talib out there but after the bye, if the Rams stay relatively healthy the team could unleash Talib and rookie OLB Ogbonnia Okoronkwo for the rest of the year.