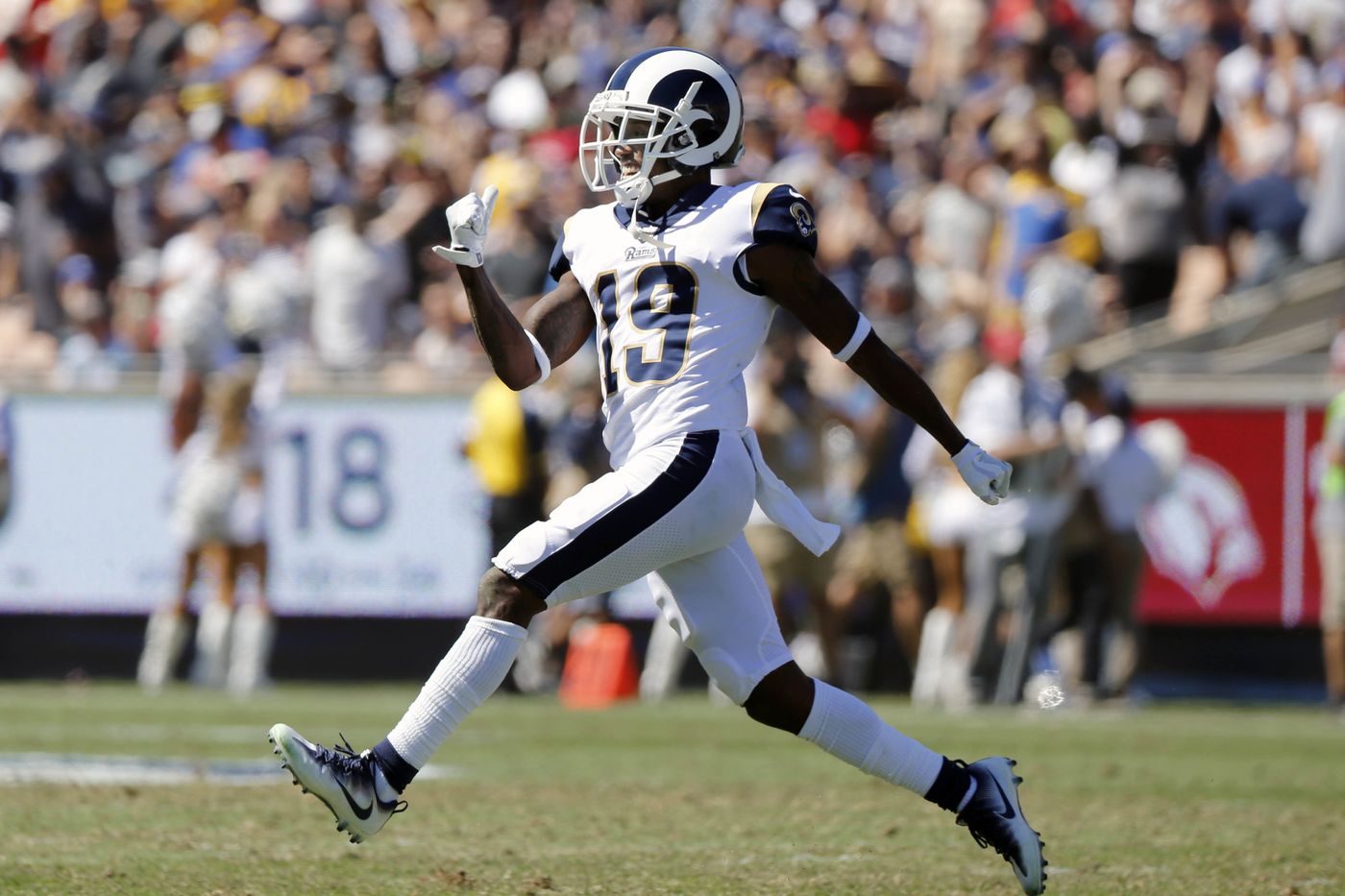 Have you even seen a predator play with its prey? That’s exactly what the Rams did this week with the Arizona Cardinals. The Rams came out to a slow start early in the game but picked up the pace on their third drive of the game. During that drive, Gurley got the game going by taking an inside dive and bounced it outside to beat the Cardinals defense for the score. Unfortunately, the Rams lost Zuerlein before the game even started and used their talent on offense to go for an easy 2 point conversion. On defense the Rams were a force of nature, making Bradford look uncomfortable in the pocket and keeping David Johnson contained in the backfield. Nothing much the Cardinals could do on offense as they failed to get past the 50 yard line for the whole first half. The Rams clearly had Arizona on lock down all game long by making sure Johnson was a non factor. Donald and Suh built a wall in this game inside their home stadium and this wall did not fall. Every chance the Cardinals had in this game to get a third and short situation for a first down the Rams were there to answer with a thud.

Throughout this game we saw plenty of jet sweep action plays where Woods or another wide receiver would go in motion to either get the ball or let Gurley pound the rock. This is definitely the new strategy for McVay and company as they were very success in using this to keep the defense guessing. The Rams also like to run plays out of an eleven man set which gives them tons of leverage in the different plays they can run. In this formation they can run most of their play action and single back sets. This means the opposing defense has to disciplined in their assignments. Once a defender makes a mistake, the Rams strike with a variety of plays that hit right through the heart of the defense. Overall the defense played outstanding, filling in all the gaps and limiting the Cardinals to being able to pass the 50 yard line only once in the whole game. This team isn’t even warmed up yet and there is still so much to this revamped defense of the Rams.

One major takeaway from this game is how Jared Goff is still shaking off the rust from the offseason. Even with his 354 yards through the air, Goff still left a ton of opportunities on the field as he failed to connect with receivers on potential big plays. The biggest opportunity was a pass to Woods in the fourth quarter where the ball was overthrown as he was streaking down the right sideline. Definitely would have been an easy touchdown for Goff and Woods if they would have connected. Even in the game last week against the Raiders we saw plenty of missed opportunities and they carried into this game. If the Rams want to be the team to beat in the NFC then Goff has to be at his best and make these easy throw to put up more points. Look for McVay to work with Goff to get him back into his groove and shake off the rust to bring this Rams offense to a whole new level.