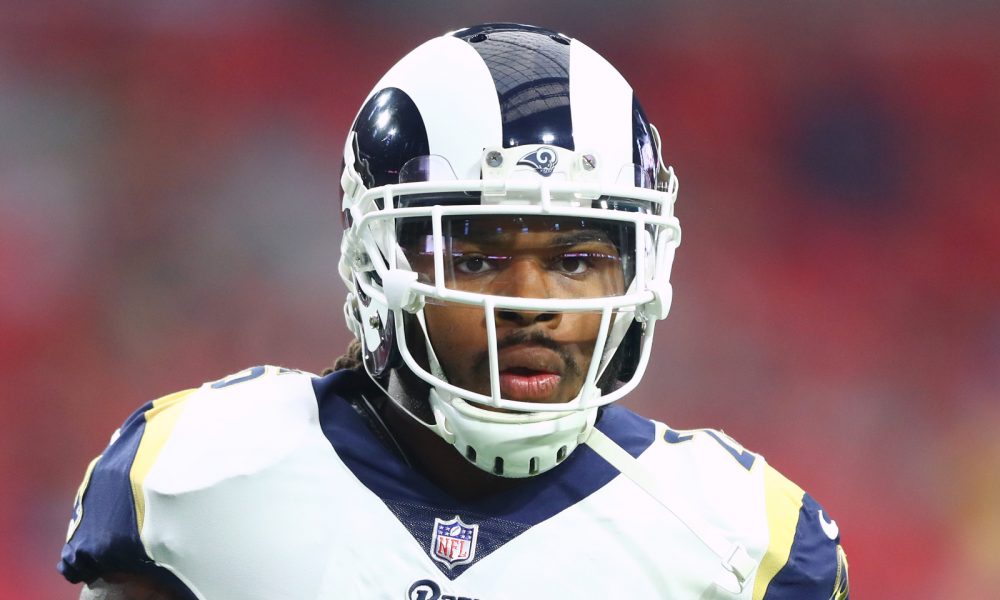 It’s been a rough patch for Rams starting LB Mark Barron as he has tried to come back from injury. Unfortunately Barron is still aggravated by his Achilles injury and Sean McVay ruled Barron as doubtful during his presser today.

That means the Rams are likely going to operate with LB Ramik Wilson who finished with a grade in the 30’s according to Pro Football Focus and likely rotate him out with Safety/Linebacker hybrid Marqui Christian. You have to imagine if Barron continues to miss games and Wilson continues to struggle, the Rams will trot out their rookie LB Micah Kiser, but as of right now it appears Kiser will be waiting as Wilson and Christian assume the duties next to Cory Littleton.

A target date to watch out for is the week four Thursday Night Football game versus Minnesota that could have major playoff implications later on. The Rams could in fact sit Barron next week as well and get him ready for the big TNF game.