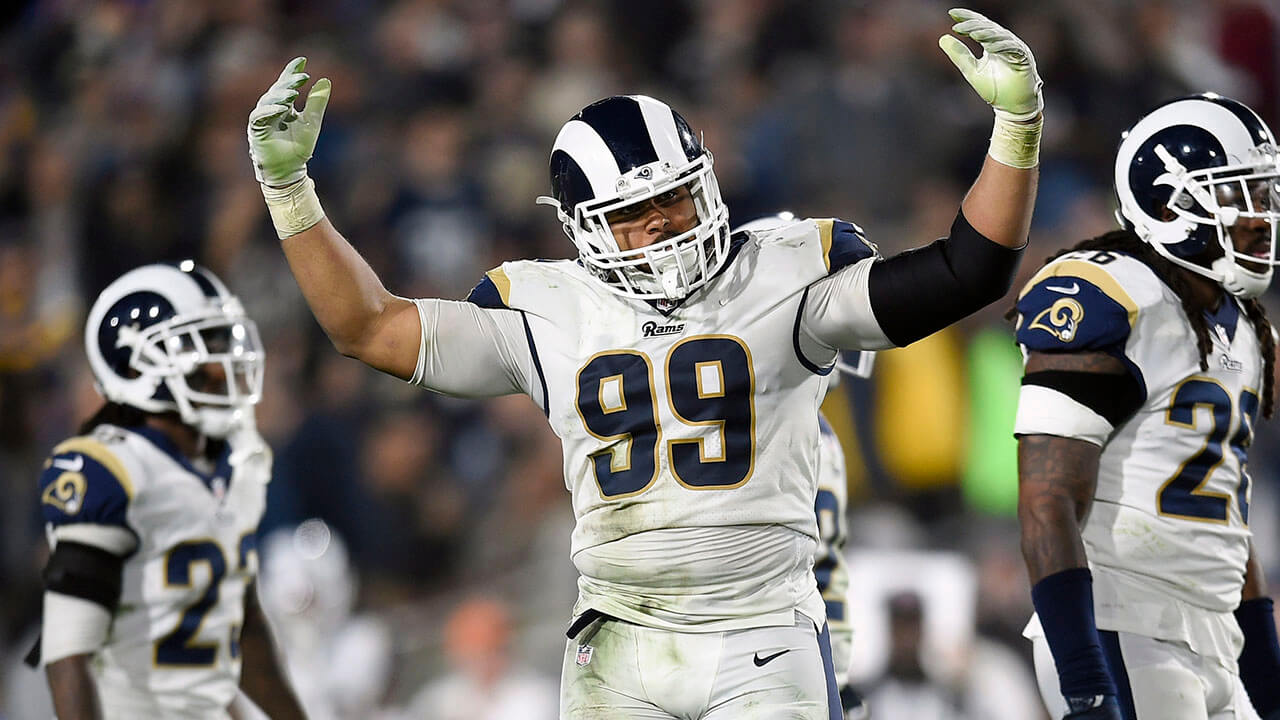 Apparently we are far away from the Fisherball era, Scott Linehan, Steve Spagnuolo and so forth because now, the Rams are one of the top five most popular out-of-state NFL teams in the United States. In the a new study conducted by Custom Ink, the Rams come in tied for fourth in the entire NFL, logging in five states in which they are the favorite in.

The funniest thing is that the team that is regarded as “America’s Team” the Dallas Cowboys, were the team that tied the Rams in out-of-state fandom. It is a tad surprising but not shocking when you think about how many people started to like the team due to the helmet design, which was the first of it’s kind. Sometimes it’s colors, stadium experience and even helmet designs that is all it takes to make others fan of specific franchises. This study is coming off a year where the Rams won 11 games and basically have been average to poor over the last decade. This meaning, the Rams will surely go up the next time such a study is conducted again.

The study (you can find here)that Custom Ink provided was largely based on Google search interest data for every team which ultimately decided the non-local favorite team in each state. Of the 50 states the Rams were the favorite team in the following states: Arizona, Wyoming, Alabama & New Hampshire.

Here’s the results map which was found on thescore.com: 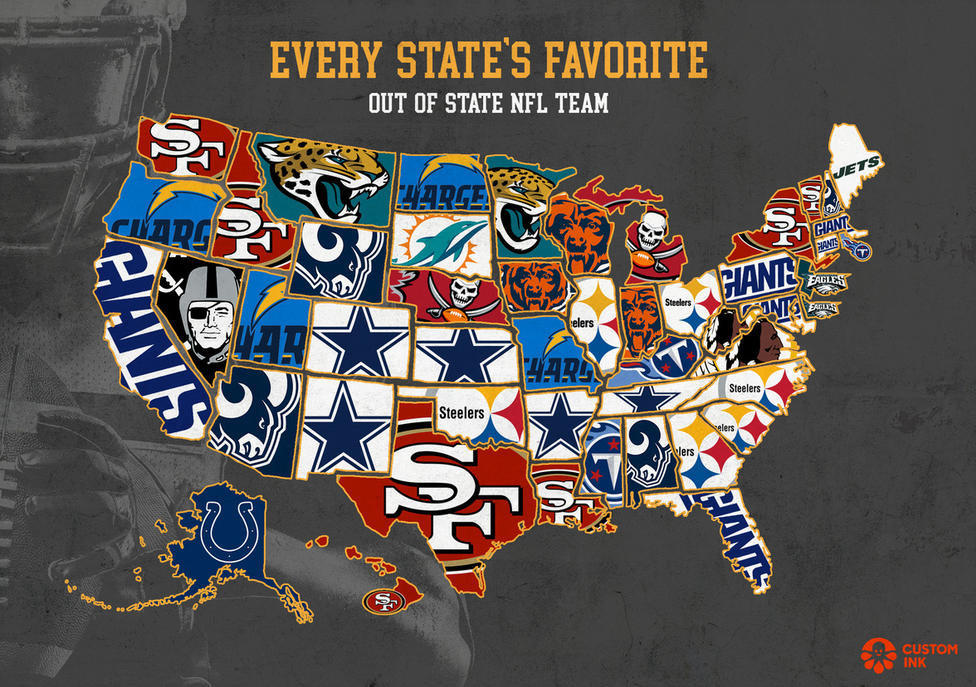 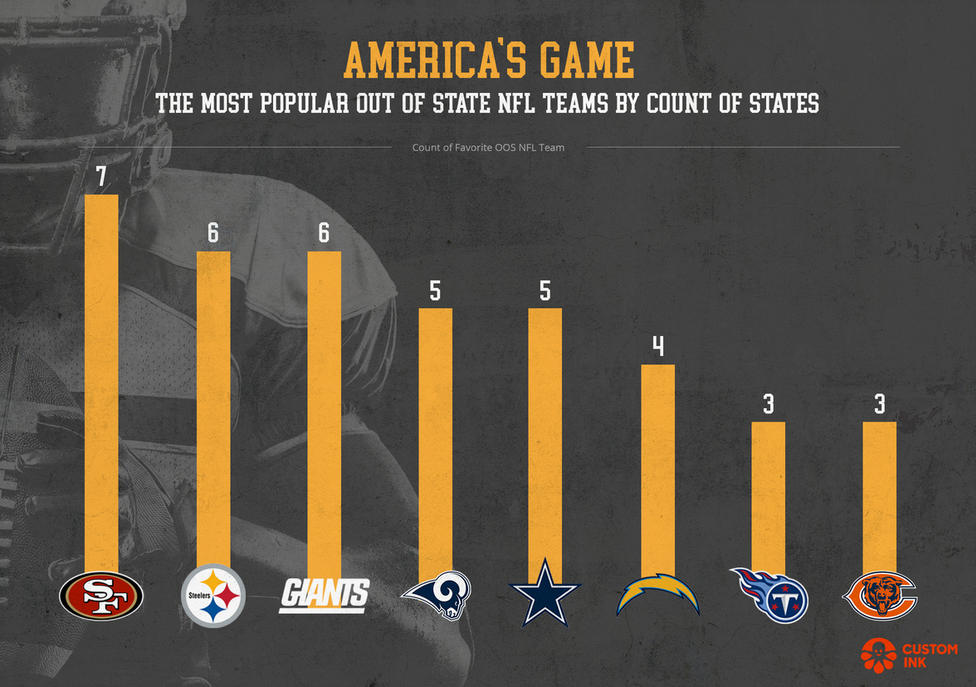