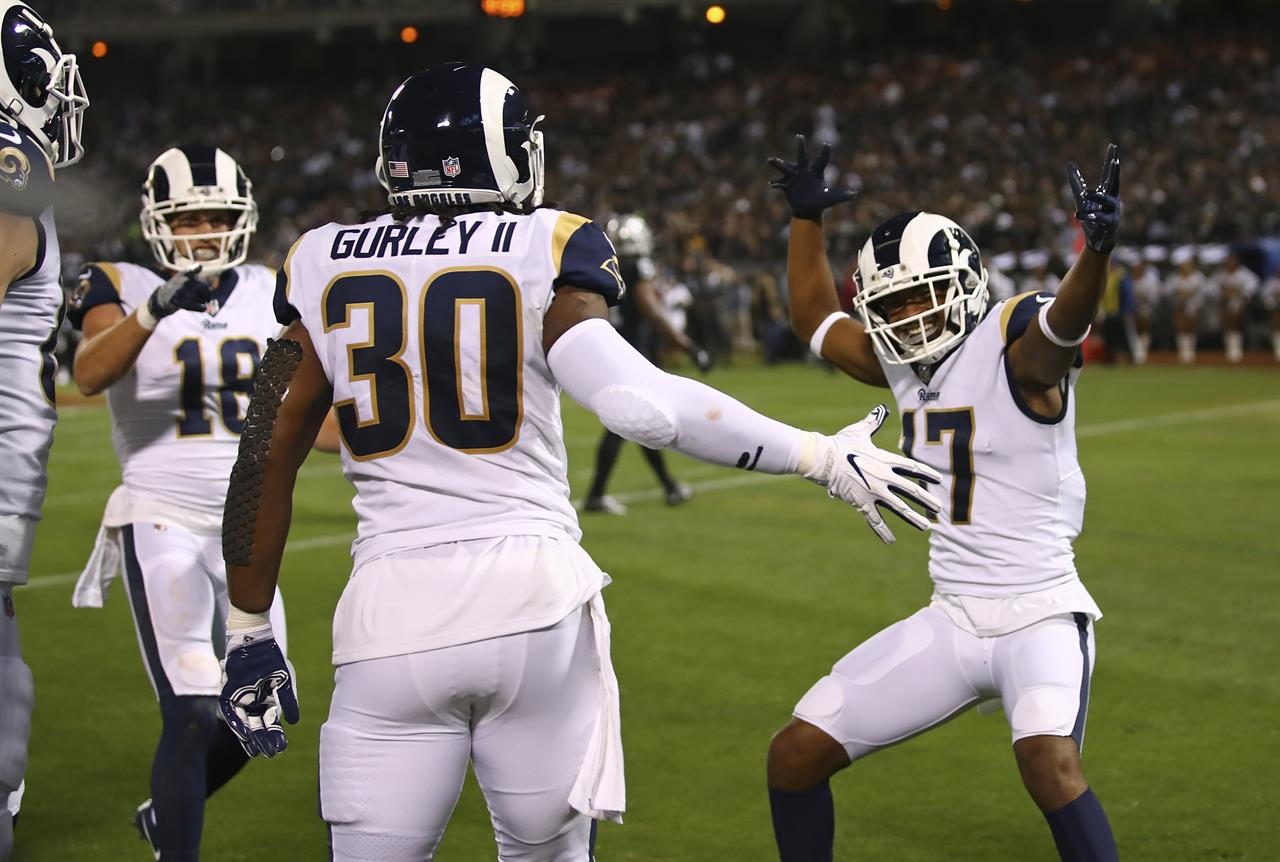 Two years removed from a disastrous return to Los Angeles the Rams have turned it all around. Hiring a new Head coach and one like Sean McVay can definitely help the cause. You can’t stop there, the overall coaching staff headlined by masterminds Wade Phillips, John Fassel, Aubrey Pleasant and Aaron Kromer among others has a lot to do with it. Throw in the fact the Rams have established an offensive line that will likely rank in the top five in the league this season, a franchise QB in Jared Goff, the arguable best non-QB offensive player in Todd Gurley, three receivers that would start on any team, nasty defense filled with a plethora of stars and you have what many would call a Super Bowl favorite.

That, apparently, is exactly the idea that The Herd host Colin Cowherd of Fox Sports One has basically proclaimed. Cowherd started off the season with his weekly “Herd Hierarchy” (a segment he does every single week of the NFL season) by ranking the L.A. Rams the second best team in the league behind only the Atlanta Falcons who beat them this past year in the Wild Card round of the playoffs. The Falcons dropped their game in Philadelphia and the Rams put on a show in the second half to beat down the Oakland Raiders on the road. Cowherd has since moved the Rams to the number one team in the NFL heading into week two.

You can see the clip here: https://www.youtube.com/watch?v=6fK5Sq2bEQY

Cowherd goes on to talk about how the Rams basically have no holes on the team and are a favorite to play in this year’s super bowl.

It’s week one, it’s central for overreactions but it’s a breath of fresh air to see the team that once drafted a “bust” and had one of the worst teams in the NFL is now considered a favorite to hoister the Lombardi trophy at the end of the 2018 campaign.