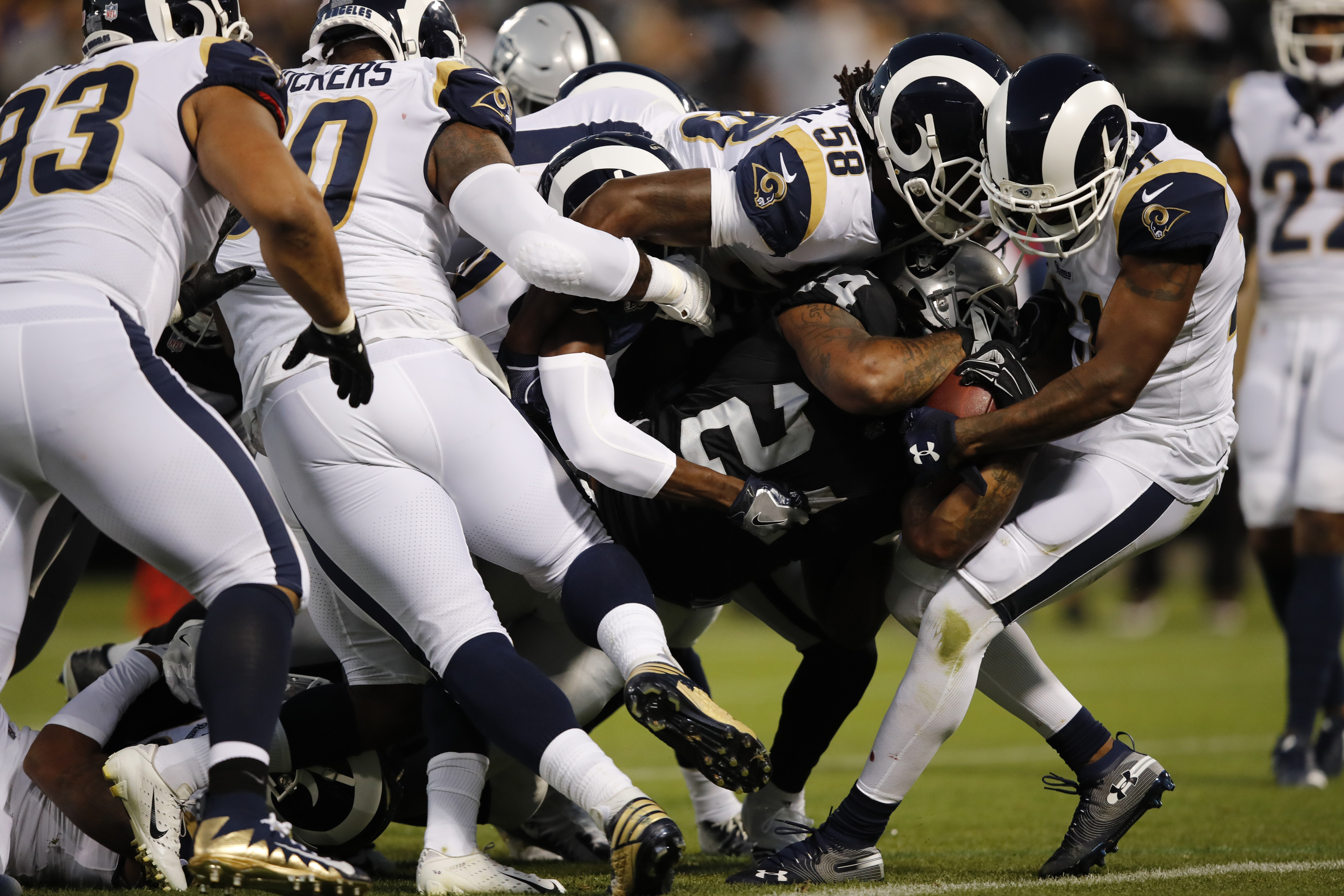 The Los Angeles Rams have the sole possession of first place in the NFC West. They are the only team in the division without a loss. It is also, only week one. That is perspective, and it is necessary in this 16 game season. Heading into week two, here is a list of, too early, NFC West observations.

Sure, the Vikings defense looks good again, but throwing three interceptions and having 25 percent red-zone efficiency is not good. Quarterback, Jimmy Garoppolo, was 15 for 33, running backs Alfred Morris and Matt Breida combined for 84 yards on 23 carries. It is clear that the offense struggled to get into a consistent rhythm.  Every time they did, it was stifled, sometimes in the red-zone, by fundamental mistakes. This included a fumble by Morris on the goal line. The 49ers lost a close one in Minnesota to a good defense. They aren’t terrible, but Garoppolo was not good, and if he and the team can’t clean up, fundamentally, the will continue to lose close games.

The Cardinals struggled all around

It is hard to tell what is going on with running back, David Johnson, but nine carries for 37 yards will not get the job done. He could very well get rolling again, but he is off to a slow start. Sam Bradford went 20 for 34 with 153 yards, zero touchdowns, and one interception. The Cardinals defense allowed over 180 yards rushing and over 250 yards in the air and two touchdowns.  Not being able to get it done on either side of the ball could put the Cardinals in the division’s basement early.

The Seahawks relied heavily on Wilson’s magic to keep them competitive. The offensive line was atrocious and allowed six sacks. Wilson’s two interceptions came out of the shotgun as the pocket collapsed around him. Despite getting swallowed up by the defense, Wilson still managed to march his team, who only ran for 64 yards, down the field and pass for three touchdowns. That Wilson perseverance will only get this team so far. Taking a beating week after week is going to be rough and recovering from six sacks and two interceptions is hard to do week after week.

The Rams have a bright future in a division full of offensive struggle. Against teams like the 49ers and Seahawks, whose defense looked better than their offense, the Rams could be in a defensive battle. It should be a battle they are ready for with their ability to turn the ball over and make adjustments at the half. This is just week one, however, and these are much too early observations.