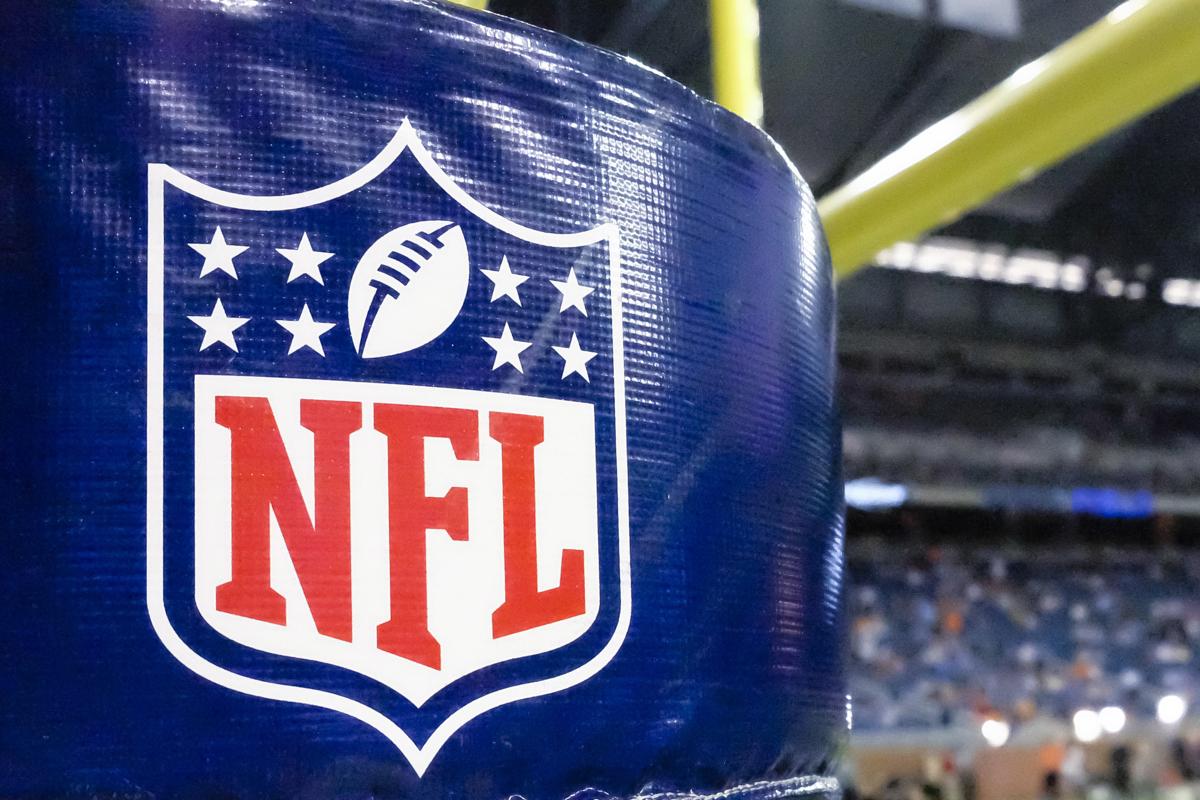 The 2018 season has commenced and here is what I believe is going to happen during this highly anticipated season.

I expect this year to be extremely entertaining but ultimately end up as a dog fight in the NFC. I have both of the 2017 NFC Championship participants (Eagles and Vikings) missing the playoffs due to the unstoppable nature of the Rams, Packers and Saints offense and defense. It also doesn’t help that I expect Pat Shurmur to completely revamp the Giants and make them a force as well in the NFC. On the last two in the NFC it came down to the speed of the Falcons defense, upgrading of their weapons on the offensive side of the ball and the Bears who have a new offensive scheme that is lead by an offense full of talent and a defense that was already deep but just added Khalil Mack to the unit. As you can see the Vikings and Eagles finished 10-6 and 9-7 respectively but it just won’t be enough this season. The Eagles secondary scares me and the Vikings offensive line plus the addition of Kirk Cousins is a question mark. How will Cousins do? That remains to be seen and while I might be the only one saying this, I firmly believe the Vikings take a step back this season.

In the AFC, the team that “needs to pay” Le’Veon Bell ends up representing the conference in the Super Bowl. Bell or not, Big Ben is ready to roll with a house full of weapons in Antonio Brown, JuJu Smith-Schuster, James Washington, Ryan Switzer, James Conner, Jesse James and Jaylen Samuels. Sure, the New England Patriots will make some noise and get into the teeth of the Steelers but I ultimately believe the Steelers roster is deep enough to win the AFC. The Denver Broncos and Houston Texans are the “surprises” of the bunch but what it comes down to is this. I expect Deshaun Watson to win the MVP this year in a return year for the ages, I expect Case Keenum to lead the Broncos back to the postseason and prove he is a legit NFL QB and I expect teams like the Chargers and Chiefs to underperform what many believe they will do. Patrick Mahomes is exciting and is going to be a superstar but with no defense and not much experience I do not see him leading this team to the playoffs this season even with the weapons he has. As for the Chargers, they just keep battling injuries and with players like Hunter Henry and Jason Verrett out for the year it just doesn’t bode well for Los Angeles. I expect Hue Jackson and the Browns to turn an 0-16 season into an 8-8 season as well as the Colts and Ravens to flirt with the playoffs but ultimately I find myself pretty confident in the 12 teams I have playing later into January.

Most Disappointing Player of the Year (not actually an award): QB Jameis Winston, Tampa Bay Buccaneers

MVP & CPOY: Deshaun Watson is going to absolutely prove me wrong once again this season when he carries a high-powered Houston Texans offense which includes the likes of DeAndre Hopkins, Will Fuller, Lamar Miller, Keke Coutee, Jordan Akins and others to the playoffs and into the top five in offensive scoring teams in football.

OPOY: Todd Gurley is going to pick up where he left off. I expect the addition of Brandin Cooks and the emergence of Tyler Higbee as well as Gerald Everett to allow even more opportunities for Gurley. All in all it ends up being an even bigger season for Gurley, one in which he challenges Chris Johnson’s single-season yards from scrimmage record.

DPOY: Aaron Donald is going to also pick up where he left off and then some. The Rams paid Donald, it’s on for the rest of the league. Donald ends up finishing with 19.5 sacks passing Robert Quinn as the single-season record holder for the sacks in Rams history. Donald will benefit with the addition of Ndamukong Suh, John Franklin-Myers and especially due to the secondary additions of Marcus Peters, Aqib Talib and Sam Shields.

OROY: Saquon Barkley leads all rookies in yards from scrimmage for the season and helps propel the Giants offense to another level leading them back from obscurity and into the postseason.

DROY: Jaire Alexander leads all cornerbacks in interceptions and takes back three of them to the house. With his fellow draftee Josh Jackson on the other side of him he thrives in a defense coached by Mike Pettine and helps Aaron Rodgers and the Packers get the NFC championship.

COTY: Matt Nagy revives the Bears and takes them back to the playoffs as they start to look like the 2017 Los Angeles Rams team that shocked everyone.

MPOY: Mitch Trubisky explodes in year two under HC Nagy. He proves that he was not a bust and that he just needed to get out of that John Fox era and into the Nagy one. With the additions of Allen Robinson, Trey Burton, Anthony Miller and the resurgence of Kevin White, Trubisky finishes in the top seven in all passers.

MDPOY: Jameis Winston starts to shed the stud label for the bust label leaving questions about whether it’s his fault or Dirk Koetter’s fault. The Buccaneers have the weapons but ultimately plan to move on from Winston and Koetter at season’s end after finishing 3-13.