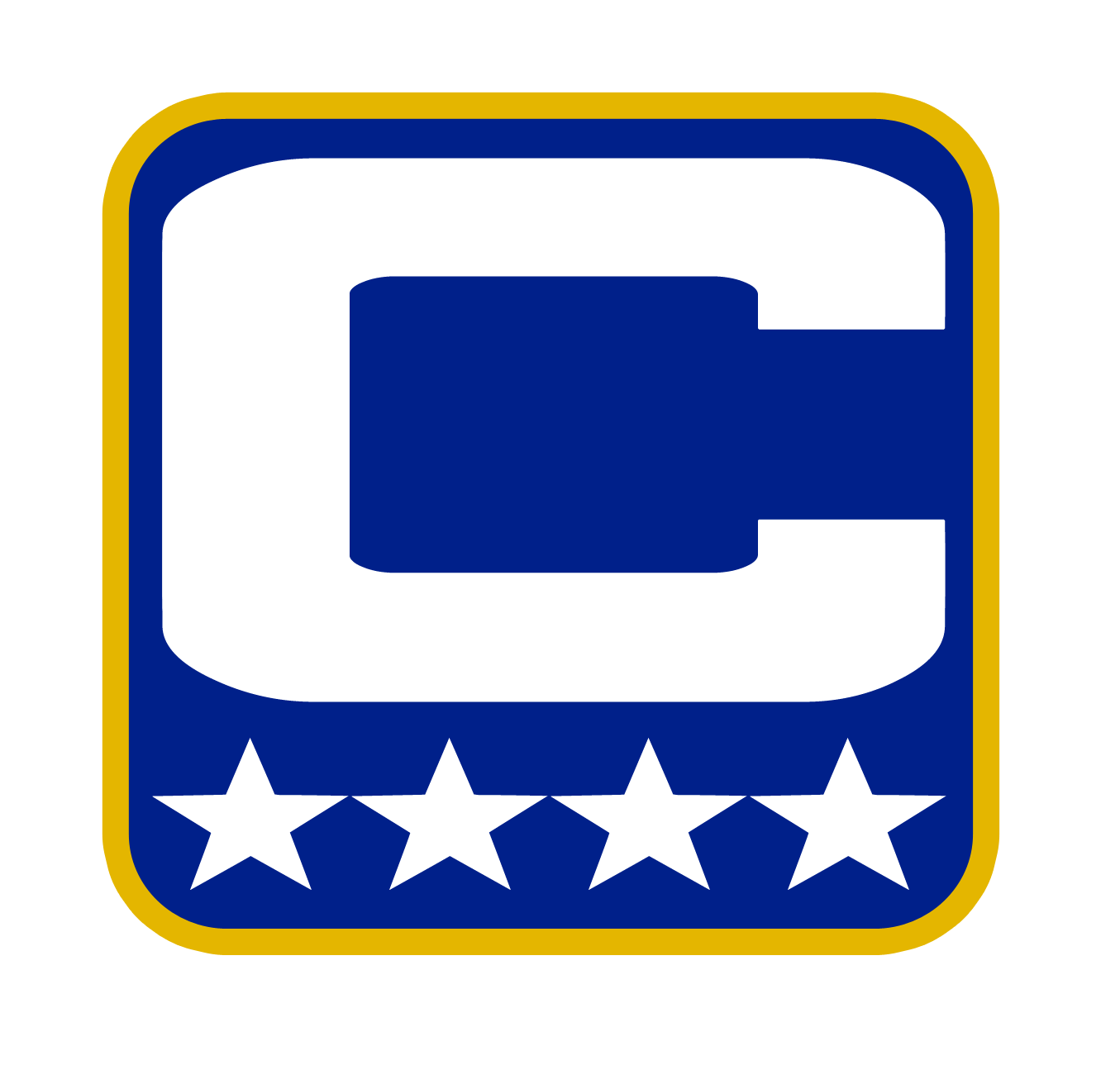 Michael Brockers and Aqib Talib are the two defensive captains. Both first time captains for the Los Angeles Rams. Brockers is quietly expected to have a good year lined up next to Ndamukong Suh and Aaron Donald and has always been seen as a leader on the defense and is currently one of the longest tenured Rams. Head Coach, Sean McVay, describes Brockers as, “a natural leader where guys kind of want to follow him. He’s got something about him that’s special.”

Talib stepped into the leadership role with young defensive back Marcus Peters and is a natural fit to join Brockers in the captain role. Coach Wade Phillips spoke early this year of Talib’s ability to be a leader saying of him and Peter’s friendship, “They’re not just with each other, but they’re with a secondary and I believe they’re going to be leaders in the secondary.” Phillips has coached Talib previously with the Denver Broncos.

Jared Goff, Todd Gurley and Andrew Whitworth will share captain roles on the offensive side of the ball. Jared Goff gets his first nod at the captain role while Gurley gets his third and Whitworth, his second. After a rough rookie season, fans worried about Goff not being named a captain last season. He stepped into the leadership role, nevertheless. Teammate and wide receiver, Brandin Cooks said of Goff, “You talk about a guy that’s a natural-born leader, who works hard throughout this offseason, throwing with each other before this all started.”

Gurley has the ability to continue to be a leader. As his third time being captain suggests, teammates continue to look to him to lead the way. Whitworth has also been in the role before and receives praise from Coach Aaron Kromer as a leader. “He plays well himself,” Kromer said, “but he also helps the other guys just understanding the game plan and understand what they need to get done.” Whitworth has spoken of his love for the challenge of rebuilding the team and his desire to continue to improve has been contagious for his teammates. Johnny Hekker has been a special teams guru and captain, five year running.

Head coach, Sean McVay says, “I don’t necessarily think that you have to have a ‘C’ on your chest to be a leader and to do things the right way every single day,” but it is clear that the locker room appreciates these guys desire and ability to do just that.

Jim Everett on the 1994 Jim Rome Interview in DTR Podcast