Jim Everett on the 1994 Jim Rome Interview in DTR Podcast 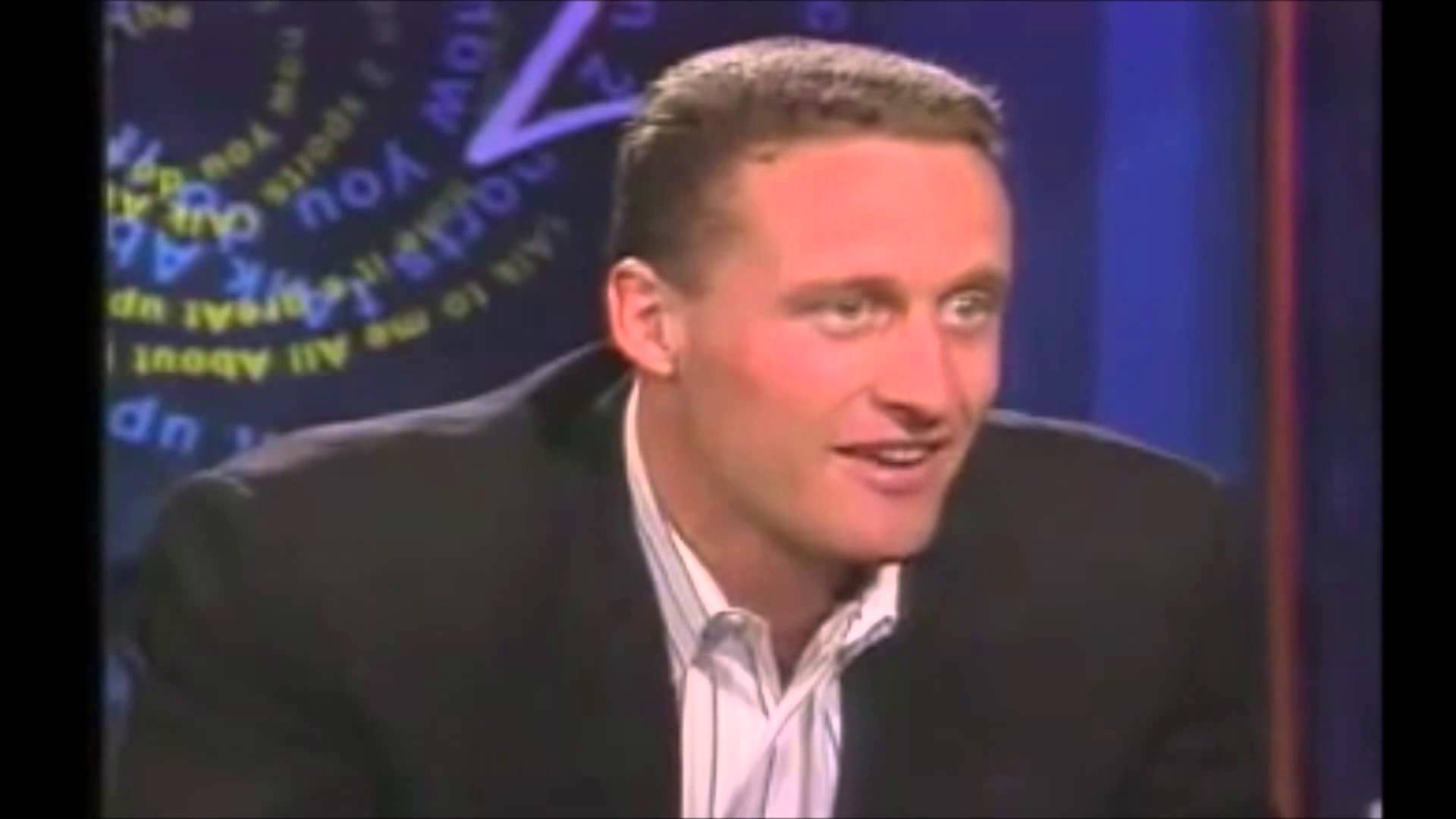 On a recent edition of Throwback Thursday Downtown Rams podcast, our very own Jake Ellenbogen had a chance to speak with retired Los Angeles Rams QB, Jim Everett. One of the topics of discussion was the infamous interview Everett did with Jim Rome – which essentially propelled Rome to stardom. Everett gave some interesting insight on the incident and why it led to him – the six-foot-five Jim Everett – towering over the much smaller Jim Rome.

Everett: For some reason I thought I was gunna go on with Roy Firestone… It’s ESPN… I sat down and then the producer came in. He goes, ‘hey Jim… you’re gunna be on with Jim Rome…’ So it was about 20, or 25, minutes before the interview is when I find out I’m gunna be on with Jim Rome… His producer was like, ‘we’re gunna bring up the Chris thing, we’re just gunna touch on it and then we’re gunna move on.’ I’m like, ‘I don’t care. That’s cool…’ so that was the only prep I got in before I went and took that seat…

I am pretty sure we all know what happened next (if you don’t by know here’s a link). But just before that in even greater Hollywood fashion, Jim Everett explains how the interview seemed to be a set up the moment he walked onto the television set.

Everett: When I got to my chair… it was one of those swivel chairs. It was swiveled down all the way to the bottom. So when I sat down my eye level was actually lower than little Jim Rome… So I swiveled my chair up so I can at least be eye-to-eye with him… I was like this is kinda weird. So I think he had this thing kind of planned. And I had no idea, but as soon as I sat down in the chair I was like ‘oh this is uncomfortable.’

I am sure none of the producers, Rome, or even Jim Everett for that matter, expected Everett to do exactly what had transpired before he even sat down for the interview. But it seems likely that Rome and his producers wanted to see some sort of sparks flying.

Everett: And then when he started hitting on it, I was like okay… lets move on to something else… I gave him all these opportunities and then when I got to the final one… I thought he was gunna have one of those Barbara Walters moments where he’s like okay, yeah, lets just move on to something else, cause he had me. He totally had me, right. But then he did it again and I was like gotta go, here we go… I went to grab the table and not throw it but just kinda get me up and the damn thing wasn’t attach or nothing and just went flying.

From then on, we know Jim Everett and his huge 6’5” frame tower over little Jim Rome. Everett went on to tell Jake that he didn’t want to throw a punch or really hurt him and chalked the whole incident up to immaturity on both sides. The interview did propel Jim Rome’s career as there was a lot of buzz around this interview back in 1994, so Rome has Jim Everett to thank for that. This moment in sports talk show history will always be a memorable one, whether you witnessed it or came across it on youtube. To listen to the entire podcast click here, and you can always follow Downtown Rams on Spreaker to get the latest podcasts.