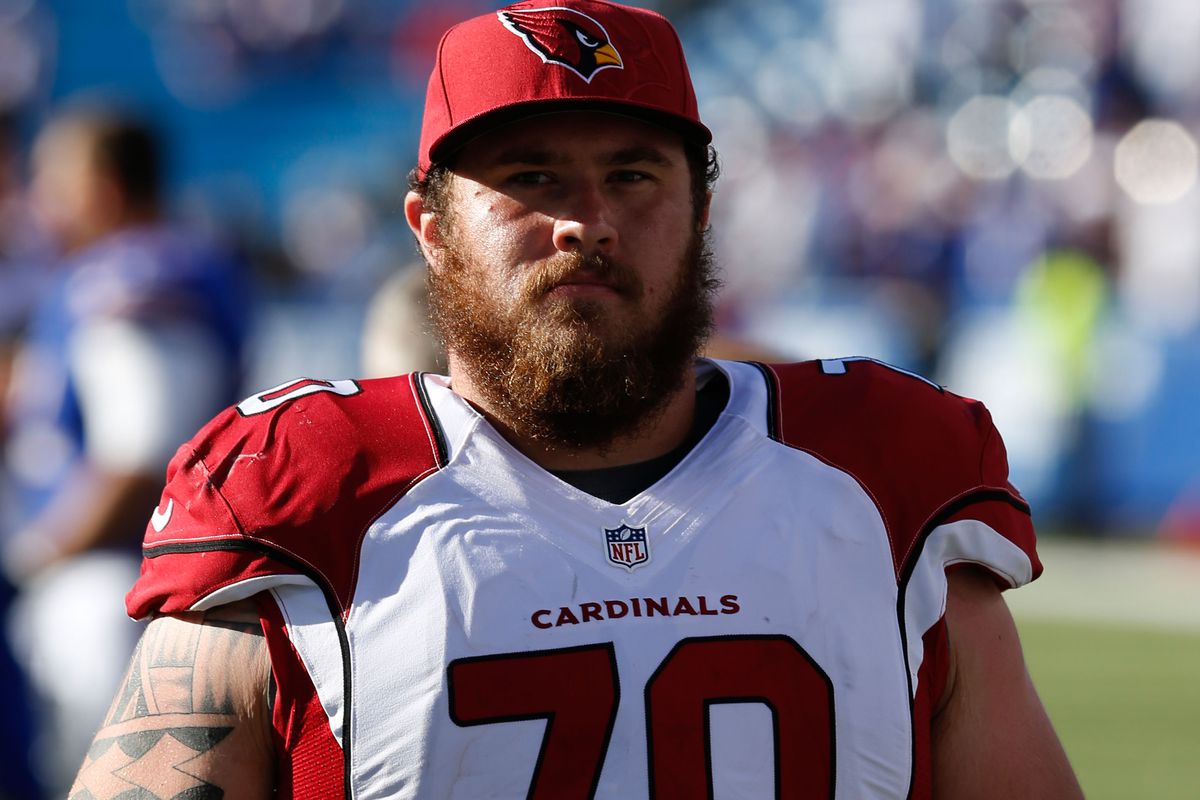 Boehm is started eight games last year for the Cardinals but unfortunately was phased out after Arizona drafted Michigan interior defensive lineman Mason Cole in this past draft. Boehm is still a solid player with upside but it’s easy to understand with the new coaching staff in place Boehm’s time was running thin.

As for the Rams, they waived DE Davis and S Laguda with injury designations. The team has moved on from them after coming to an agreement on an injury settlement. Most notably, the Rams waived their draft pick from TCU, LB Travin Howard with an injury designation. Many fans are hoping Howard is going to just revert back to injured reserve but now with the delay in that, it’s becoming worrisome that the Rams may just cut ties with Howard and bang out an injury settlement.

The loser in all of this is Tegray Scales out of Indiana. Scales had a very good preseason and camp. He drew rave reviews from the Baltimore Sun media and displayed his ability in coverage, run defense and pass rushing. Scales is a loser here because he was the first player the Rams had come to an undrafted rookie free agent contract agreement with. He felt as though he was walking into a great opportunity and situation with the Rams. Unfortunately, the team decided to keep their off-season signing LB Ramik Wilson and long-time special teamer Bryce Hager. Scales surprisingly has not been signed to the practice squad initially, this could change however as he could be on the team’s shortlist for options should a player go down with an injury.

All in all the Rams kept nine players on the practice squad that came in-house and brought in just one outside player. Boehm quite honestly could be the second best center in the building as he has more experience than Austin Blythe and is more refined than rookie Brian Allen. I would expect you see Boehm get called up to the active roster sooner than later.