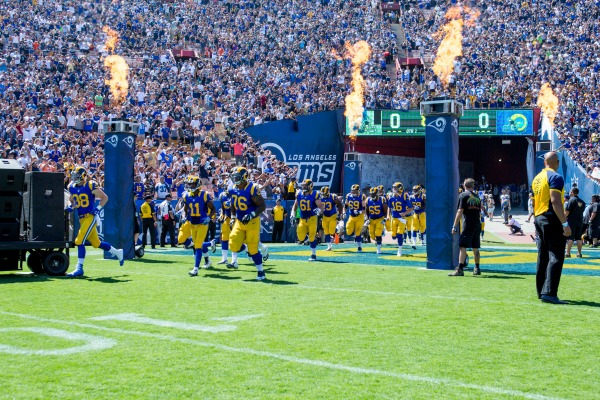 As we know the Depth Chart is not the be all and end all to who runs out in those opening snaps of the season and added to that this year has been the fact that the majority of the potential starters have not played throughout the pre-season games.

This makes it very hard to predict who exactly will be lining up in week one against the Oakland Raiders. With that in mind I take a look at three potential players who could make a shock start. 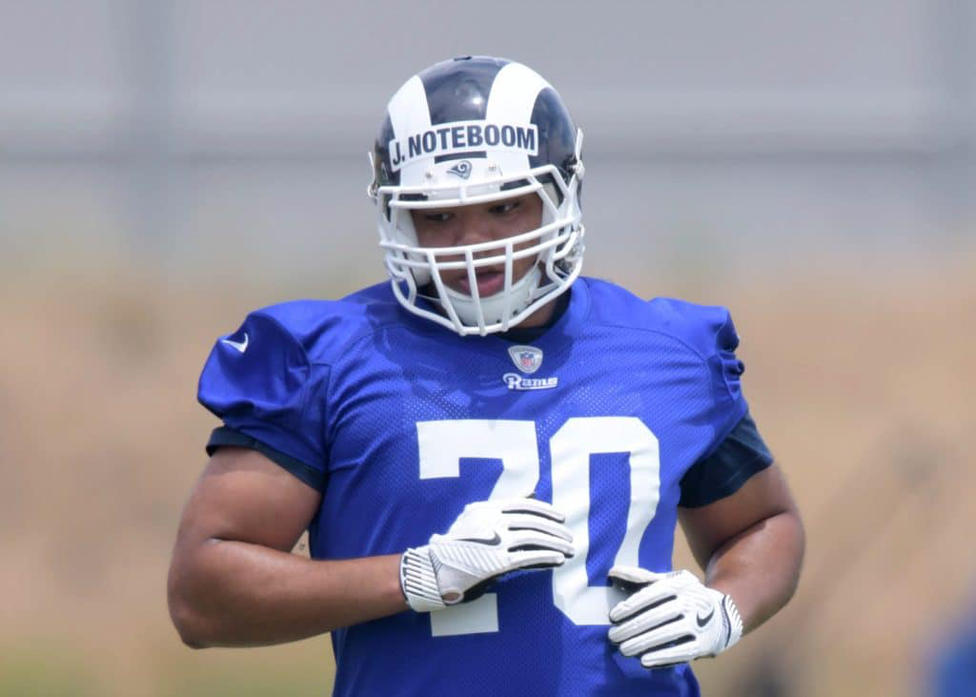 The TCU product and LA Rams highest drafted rookie for the 2018 season has been more than impressive in his pre-season appearances.

Noteboom, through the first three games, led all rookie lineman with 0 QB pressures. That wasn’t off a limited showing either as that was over 71 total snaps and against the likes JJ Watt and Jadeveon Clowney. Noteboom also showed his versatility playing both left and right Tackle positions as well as spending some time at Right Guard.

Right Guard, the position that incumbent Jamon Brown has vacated for the first two weeks due to a substance abuse suspension.

Now, early mail has it that the 3 year veteran Austin Blythe will be filling in right of John Sullivan but I suspect that the coaching staff might be keeping the spotlight off their rookie to avoid added pressure to his debut.

Watch for Joseph Noteboom to line up at Right Guard in the first offensive snap of the 2018 season. 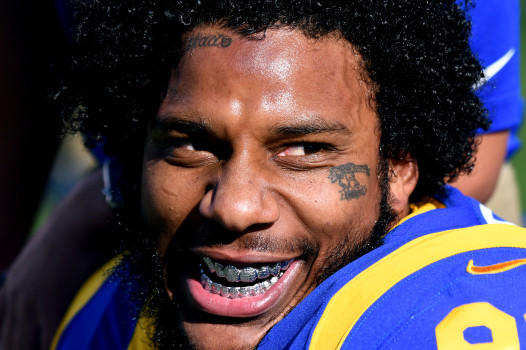 Westbrooks has had a stellar pre-season racking up play after play. He has also excelled through training camp and OTAs in the absence of Aaron Donald.

Last year Aaron Donald held out for pre-season in protest for an extension to his contract, which at the time he did not get. He has reported back to the team on a similar timeline this year as he did last. In 2017 the coaching staff thought it was best to sit out Donald of the round 1 contest.

2018 is slightly different as Donald is now under his second season with Defensive Coach Wade Phillips and will be able to adapt more easily to any changes from last year’s game plan. However the strength and conditioning crew would have to be confident that they are sending out their newly signed $135m Defensive End without incurring injury.

For that reason I believe they’ll place a limit on the amount of snaps that Donald plays and we will not see him in the opening snaps where players are at their freshest.

Look for Ethan Westbrooks to start at Defensive End. 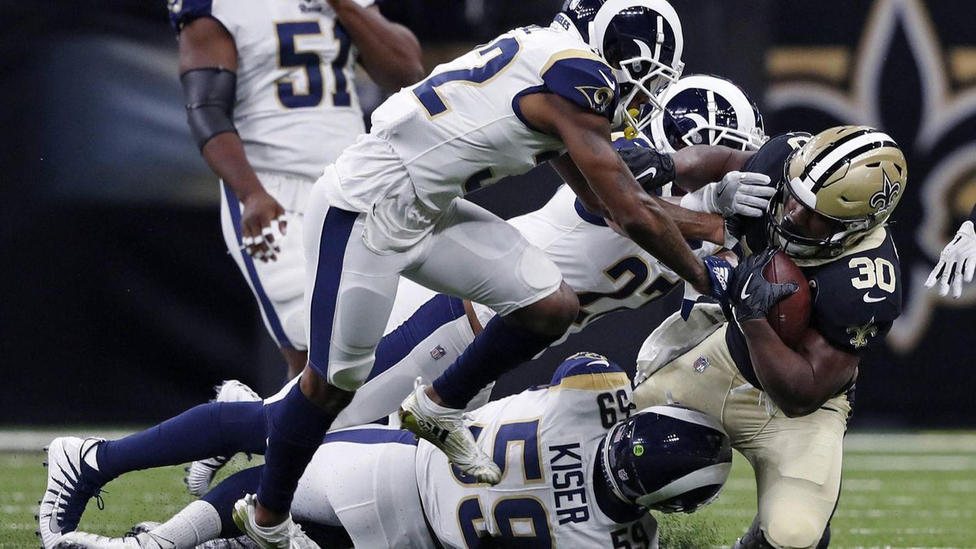 I toyed with Ramik Wilson as this third bolter for a starting position but believe that Kiser outplayed the other ILBs during the pre-season games and might earn himself a shot, however temporary.

Corey Littleton seems to have locked down the departing Alec Ogletree position as the play-caller of the defense. Coaches noting how quickly he has learnt the playbook and his ability to call plays during practice.

Beside Corey is the returning Mark Barron who finished the 2017 requiring multiple surgeries in order to get him ready for this year’s upcoming title push. He was forced to sit out OTAs and missed the majority of Training Camp. There were real concerns he would not be able to return to the practice paddock in time to avoid being stuck on the PUP list and subsequently being ruled out for the first 6 weeks.

Given the depth at Linebacker is un-tested this year having Barron’s experience and high level of play is even more important to have him around for the majority of the season. This is why I think rushing him back for the opening game of the season could be too much of a gamble for the Ram’s title hopes.

Kiser has outplayed the other Linebackers during the pre-season and if the coaches are going to rest Barron or limit his snaps then the best player on form to step up and start in the middle would be the 2018 round 5 rookie out of Virginia.

Rival Roster Preview: Can the Seahawks Bounce Back?