Rival Roster Preview: Can the Seahawks Bounce Back? 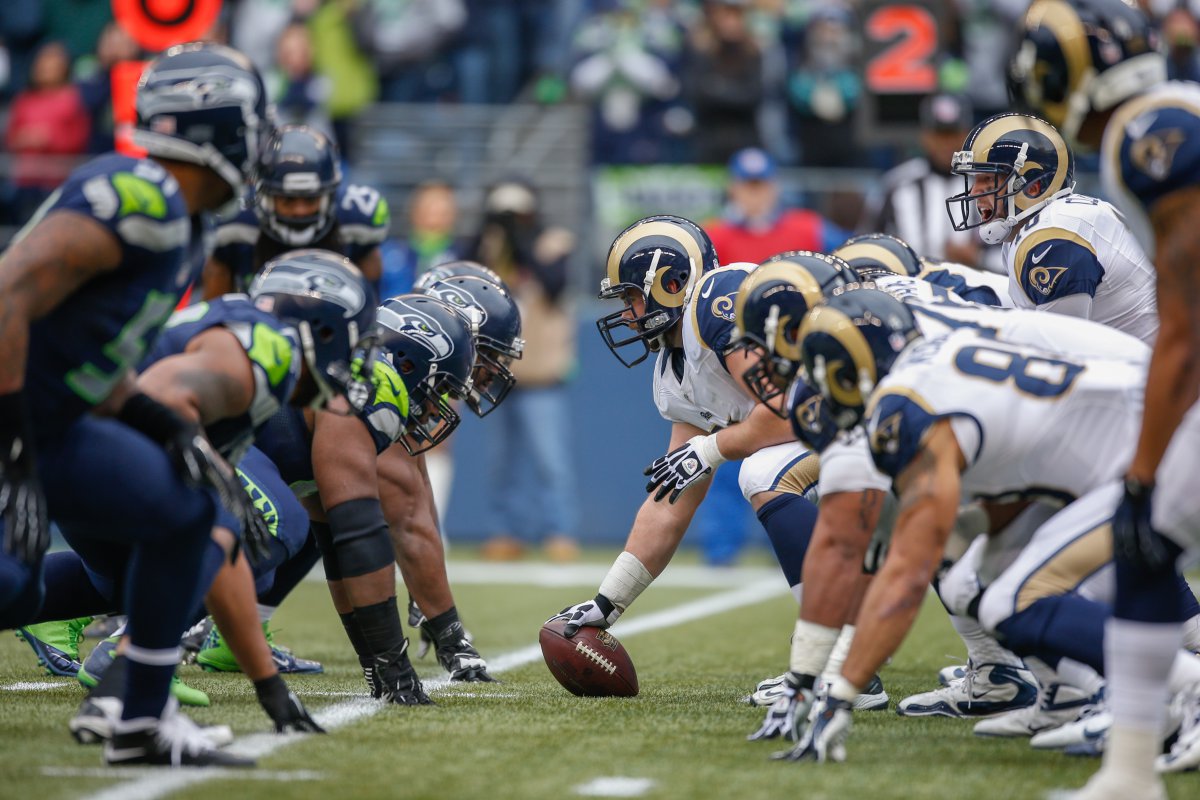 Seattle has undergone a tumultuous 12 month period seeing the dismantling of their Legion of Boom and has faced public humiliation over the comments from departed players much to the chagrin of the Seahawk’s front office and coaching staff.

With the loss of Michael Bennet, Cliff Avril, Richard Sherman, Kam Chancellor and Earl Thomas (pending trade) the Seahawk’s defense will have to be completely rebuilt from the ground up. There is no way to quantify the loss of talent that has departed the Seahawk’s roster.

However, with locker room issues and clashes of personalities leading to poor performances was it possibly the right time for Head Coach Pete Carroll to perform a clean out? Are the Seattle Seahawks the sleeping giant or the broken down sinking ship?

Offense
Last year Russell Wilson was under constant duress through a constantly collapsing pocket. He showed his class in his ability to avoid sacks and find check downs in somewhat MacGyver type scenarios. The running game was non-existent and the coaching staff failed for the last time to effectively involve Jimmy Graham as a pass-catcher in their scheme.

It was little to no amazement that Rusty, having being forced to carry an entire offensive unit on his back was one of the highest overall fantasy player last year once the dust had settled. It would seem for 2018 if the Seahawks can surround their QB with a few weapons and provide extra protection then they’ll surely have some sort of increase in production on a lacklustre 2017.

That’s why the trade for Pro-Bowler Left tackle Duane Brown is a great move by the Seattle organization. It make so much sense protect your star player; something that Jared Goff can echo after the acquisition of Andrew Whitworth for the Rams. Ethan Pocic enters year two and looks to iron out some of last year’s rookie errors to further strengthen the O-Line.

The recent trend of selecting running backs in the first round of the draft continued this year as the Seahawks selected Rashad Penny out of San Diego University with the 27th overall pick. There is no doubt that Penny will supply and injection to a very flat running game as the Eddie Lacy experiment failed however is he in the top echelon of Running Backs in the league? Is he going to have the same impact as rookie Running Backs in their first season like Gurley, Elliot, Kamara or Hunt? The answer to those questions is most definitely not as he looks to return from a pre-season injury in time for round 1.

The Seahawk’s attack does have a new possession receiver though in 34 year old former Denver Broncos, Miami Dolphins, Chicago Bears, New York Jets and New York Giants Wide Receiver. Aging and coming off a season where he completely broke down it does not make the likes of Peters or Talib stay awake at night.

Result: 4/10
Never doubt the ability of Rusty Wilson to burden the load of this offense however even with improvements on the offensive line and a new rookie running back I do not see the surrounding talent as enough to trouble top NFL defensive units on a consistent basis. 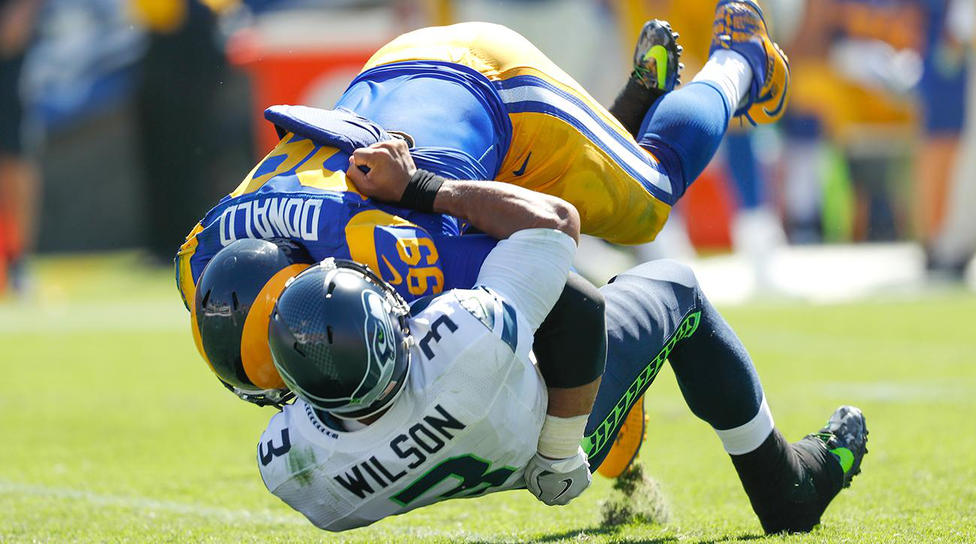 Defense
The list of departing players has been well documented so let’s focus on what the new look Seattle defense will look like.

Frank Clark will be asked to step into a huge role on the defensive line next to the returning Jarran Reed and the Seahawks are looking to get instant production from third round rookie Rasheem Green out of USC.

The Linebacker corps still has KJ Wright and Bobby Wagner who will be looking to return to his 2016 form of 167 combined tackles and 4.5 sacks. The good feel story of the year will be to see if the one handed Shaquem Griffin gets any significant game time.

The starting Defensive Backs are completely different to this time last year with corners Shaquill Griffin and Neiko Thorpe will attempt to lock down the corners while the former LA Ram Mo Alexander will look to revive his career alongside Akeem King.

Result: 3/10
You simply cannot lose the amount of generational talent on one side of the ball in such a short period of time and not be somewhat depleted. Unheralded rookies and NFL journey men make up this squad and although the Linebackers will look to elevate the play of those around them their defensive backs are a complete liability in what is ultimately a passing league. 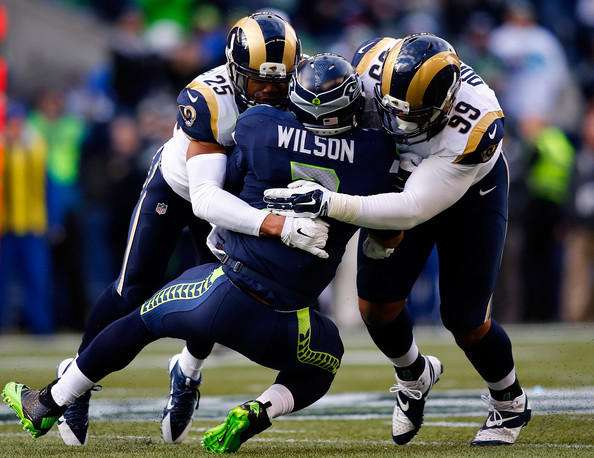 How many games will Seattle Seahawks win this year?
With the team possibly leaking large amounts of points each week this team does not have the necessary strike weapons to fight fire with fire and will ultimately succumb to a string of Ls in the 2018 season.

Result: 5/16
It’s going to be a long season for the Seattle Seahawks.