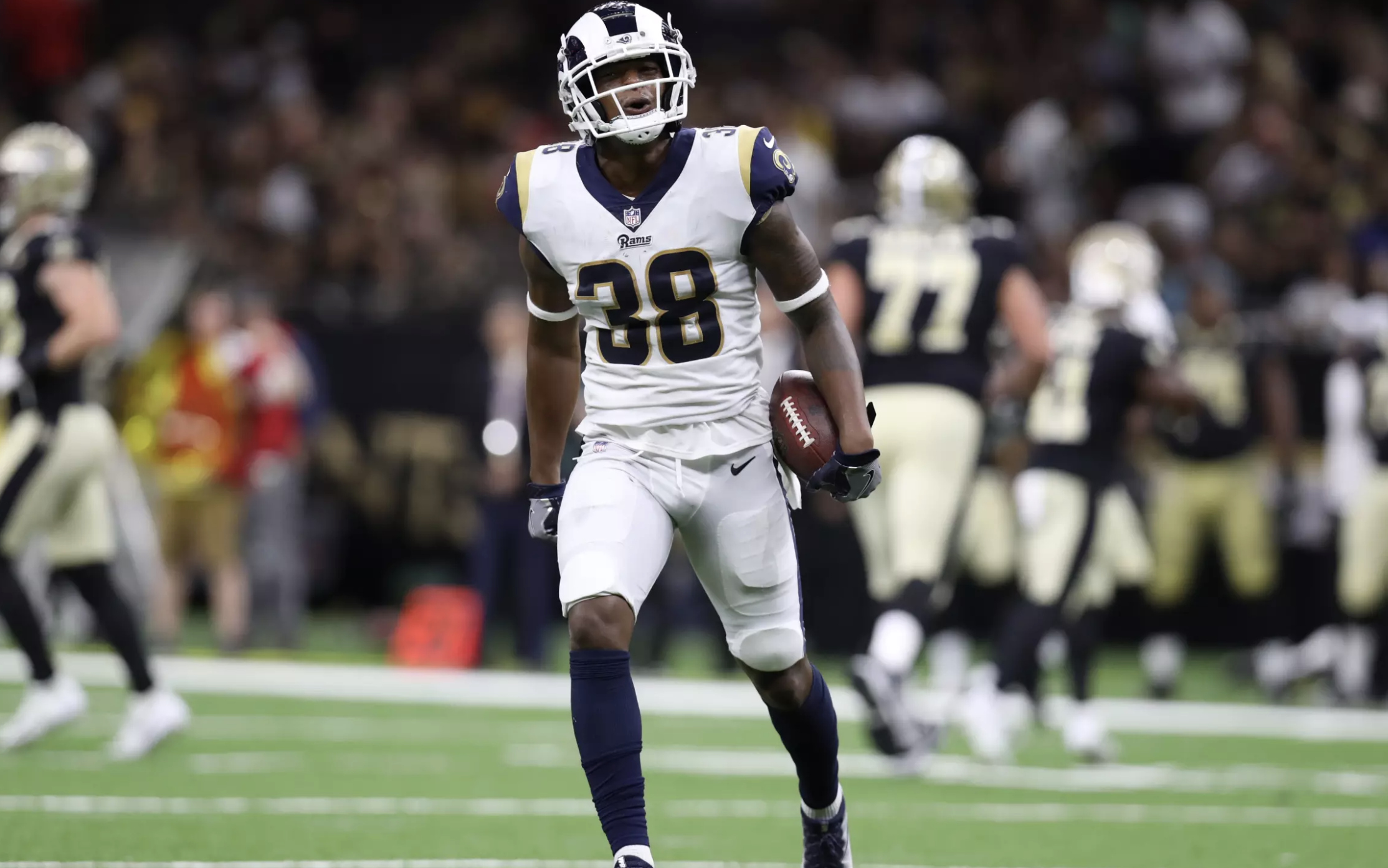 The Rams have cut their roster down to 54 which will be fine for the NFL after the team was given a roster exemption for Aaron Donald. After the cut-down teams are able to put together a practice squad of 10 men that have the eligibility required. These 10-man practice squads have to be finalized by 5pm eastern time today.

Eligibility: Standard eligibility begins when a player is a free agent and has not accrued two years of NFL service. Players can only spend up to three league years on the practice squad. A league year is considered at least six weeks on the practice squad. The NFL recently expanded the idea of making it more flexible for teams to keep players who have already played in the NFL. Teams around the league can keep up to four players on the squad who have already accrued two seasons of NFL experience.

This makes things rather open for teams that have fringe candidates they have to decide whether or not to cut.