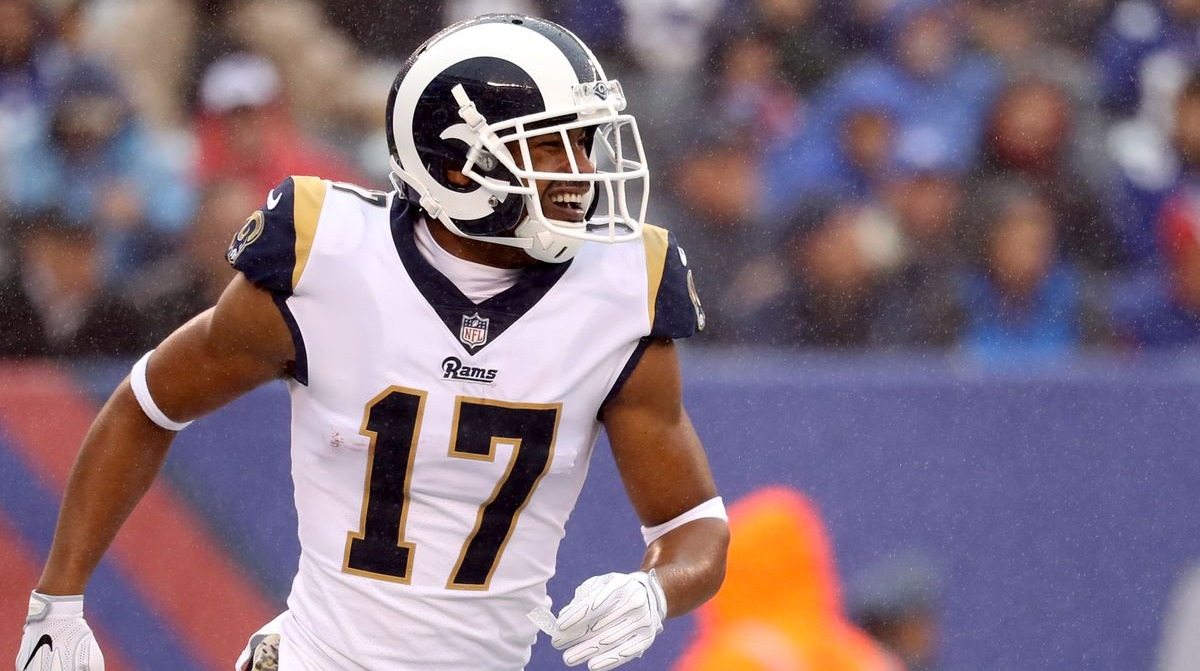 The Rams are nearing a deal with Aaron Donald that sources have told Downtown Rams, will arrive on Friday and be announced via a team presser next week. In regards to this move, the Rams have restructured the contracts of Andrew Whitworth and Robert Woods according to Pro Football Talk which will clear out $7 million in cap space for the Rams.

This signals the beginning of the end for the long ongoing contract dispute between the Los Angeles Rams and Aaron Donald. They were always looking to come to an agreement tomorrow it looks as though it’s all officially going to get done.

Rival Roster Preview: Keep Your Cards Close to Your Chest