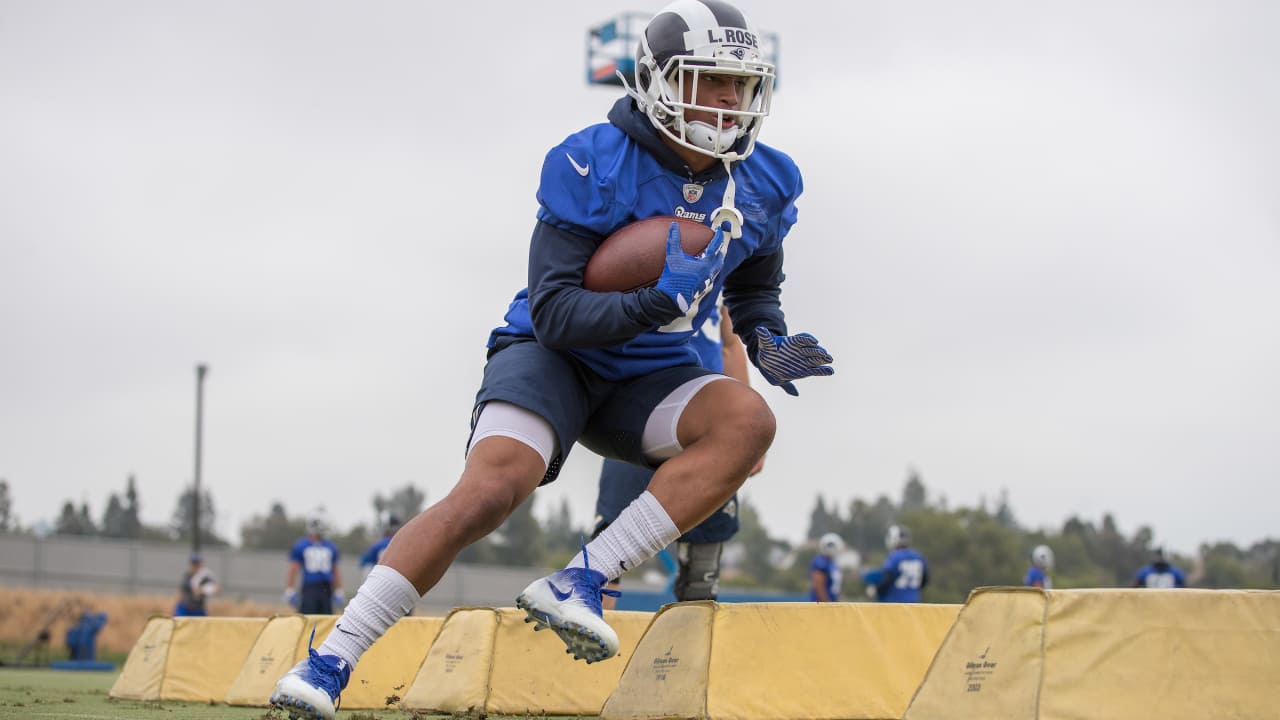 This past Tuesday, the Rams announced the signing of Larry Rose III, an undrafted running back from New Mexico State, who happened to join the rams rookie training camp in June after being released by the Tennessee Titans in May earlier this year. Rose III reached the 1,000 yard mark for the Aggies his freshman and sophomore years, and he failed to reach 1,000 yards in each of his last two years with the team.

This move comes as the Rams plan to sit a handful of starters for the final preseason game this evening. The rams currently have six running backs on the depth chart where Rose III happens to sit last. Malcom Brown will most likely get the start this evening and Rose III will have an uphill battle to get touches and add to his resume. It looks like this move was made for insurance purposes and Rose will likely be a casualty of the cut coming this Saturday, September 1st.

The Rams ended last year with four running backs on the roster. If the Rams plan on going into this season with a similar option, Rose III is on the outside looking in.