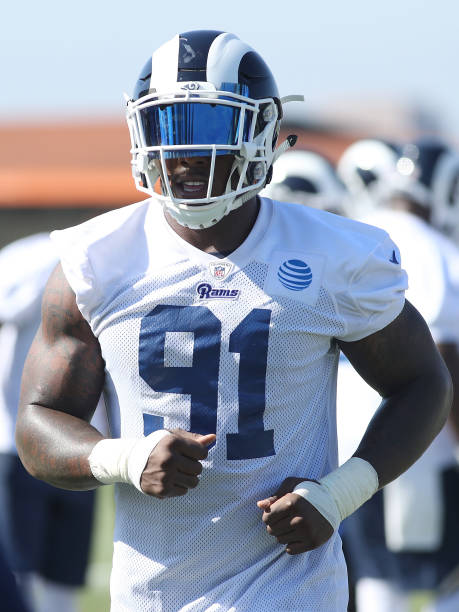 After missing the entire 2017 season and 2018 Offseason with a torn ACL, Dom Easley has been cleared to rejoin the active roster.

The Rams announced Monday that Easley passed his physicals and subsequently moved him off the PUP (Physically Unable to Perform) list.

The move bolsters a talented Rams defensive line that looks to Easley as a key rotational piece. The Rams hope he can return to his 2016 form, in which he posted 3.5 Sacks and 2 Forced Fumbles in mostly a reserve role.