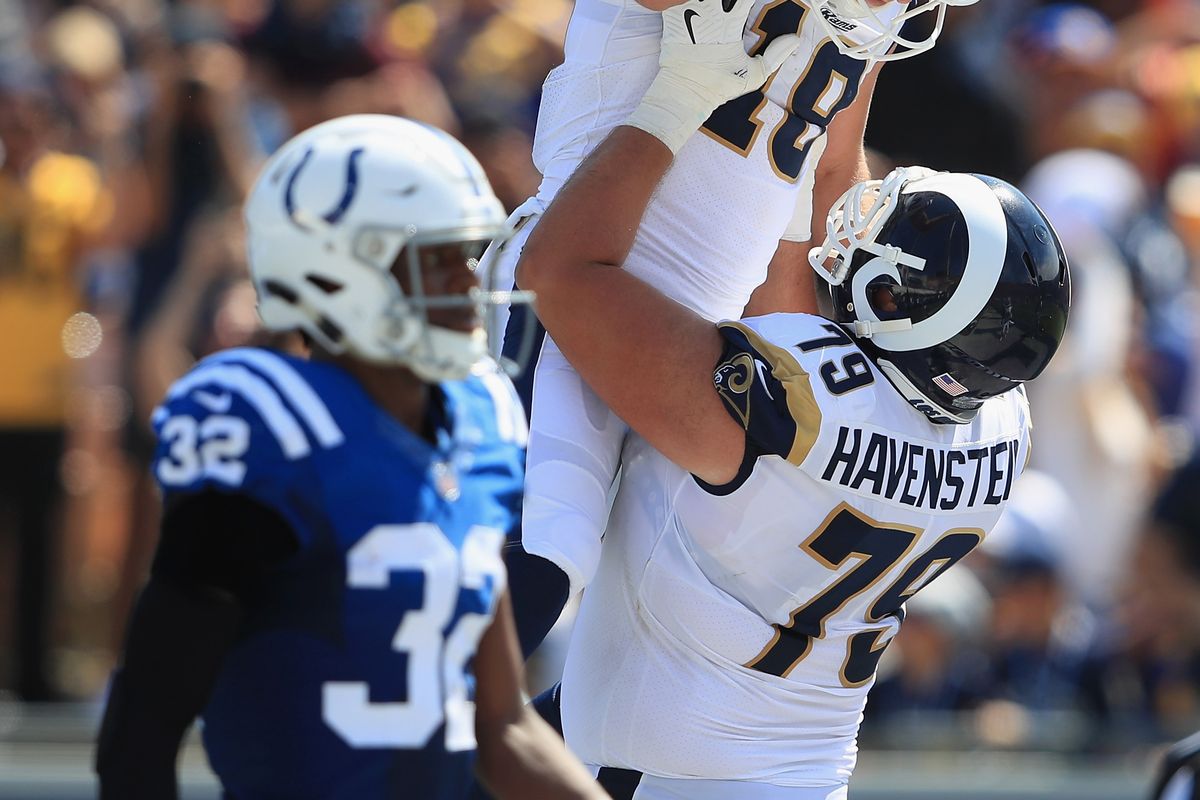 The Rams shocked many today after announcing impending 2019 free agent Rob Havenstein is going to be with the Rams for another four years.

The two sides came to an agreement during all of the noise about an Aaron Donald deal. The Rams continue the trend of signing players without a word being leaked out. The 26-year old Havenstein, was drafted in the second round of the 2015 NFL Draft and will now be a part of the Rams long-term future on the offensive line.

The deal is a reported $32.5 million over 4 years, making Havenstein a Ram through the 2022 season.