What does RG Jamon Brown's two-game suspension mean for the Rams? 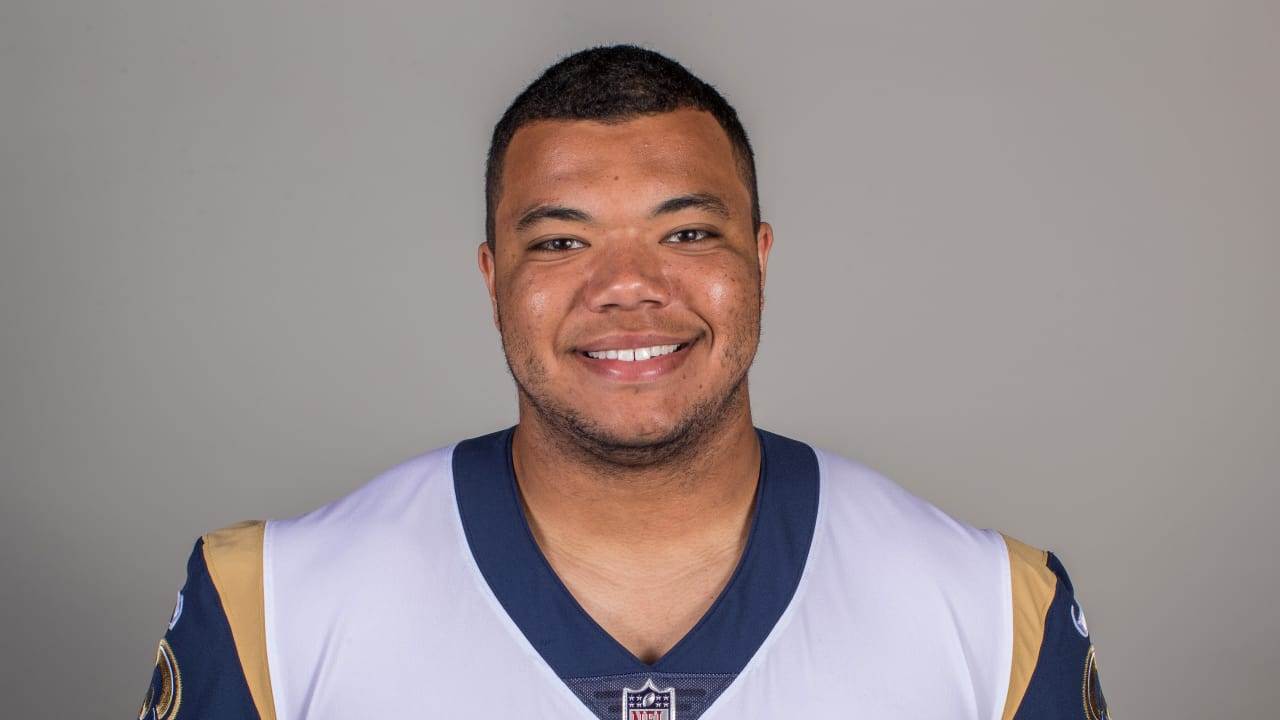 Yesterday, the NFL announced the suspension of Jamon Brown which will last two games after he violated the league’s substance abuse policy. The question now remains: what is next for the Rams?

With Brown missing the first two games it actually breaks up a group of five men that played next to each-other 16 out of 17 games last year. Brown’s suspension, however, will open the door for the Rams to do a multitude of different things in his place. The first thing is one of the more interesting things…

Shuffling of the offensive line. No, I’m not talking about the right side with Andrew Whitworth, Rodger Saffold or even the center position held down by John Sullivan. I’m talking about the potential of moving Rob Havenstein from the right tackle position and kicking him inside at right guard. This is the first option which would allow the Rams to then move 3rd-round selection Joseph Noteboom in at right tackle and allow him to get some playing team to start his rookie year. Yes, Noteboom was not brought in to start but this is simply an opportunity I don’t believe the Rams should pass up. Havenstein played guard while Brown played tackle for a bit in camp and while the Rams did switch the two back to their respective positions, it would be interesting to see Havenstein kick inside again.

Another option would be to place Noteboom in at guard and I don’t think this is the best option at all. I think he needs to grow into his body more and while he’s athletic, I don’t believe he has the bulk inside to play guard. Nothing like killing your rookie’s confidence early then to play him out of position and watch him struggle because of it. However, if the Rams do want to play a rookie at guard they could and should consider the potential of Jamil Demby. Demby, like Noteboom, was a Senior Bowl standout and has shown the ability to win consistently inside. He’s the most natural fit, in this case, otherwise, you could look at potentially getting the rookie fourth-round pick Brian Allen some work or even backup center Austin Blythe.

While many tend to look at the bad in this (and of course, it’s not great that a potential franchise guard in a contract year was suspended for substance abuse) it’s important to have the mindset of next-man-up. The Rams will be fine no matter where they go and it’s only two games at that. Overall, it should be exciting to see what the Rams do with this opportunity, whether they feel the need to have the rookies battle it out or place a veteran like Blythe in, remains a mystery but it’s a storyline that should excite big-time Rams fans this summer.