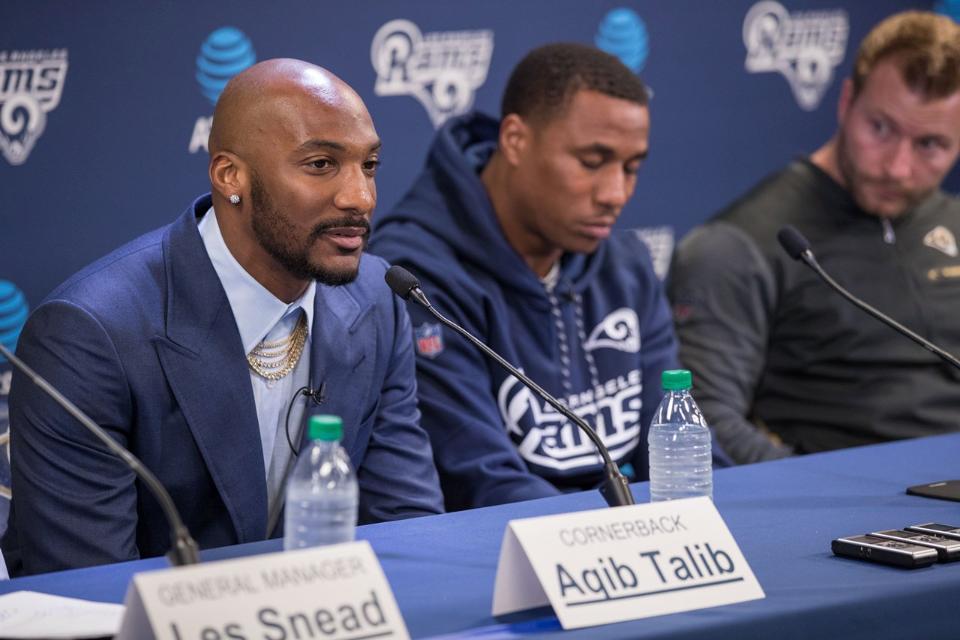 With the addition of Suh, Peters, and Talib the Rams also acquired three narratives:

But how accurate are these narratives and what can Rams fans expect from these players in Los Angeles? Will these three bring chaos to the point of collapse and hinder a Rams team that’s searching for perfection? All three come with their faults but also have incredible passion for the game, and let’s not forget, twelve pro bowls combined. 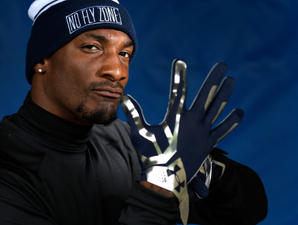 Heading into his tenth season, Aqib Talib is a talented veteran and the only one of these three players to win a chip. No doubt, Talib has a pretty substantial history of controversy and chaos. However, Talib has mostly turned the corner since his trade from Tampa Bay to New England in 2012. Up until that point, Talib had been involved in locker room fights, substance abuse discipline, and multiple (dropped) assault charges. Although he did, in fact, shoot himself with a firearm during his tenure in Denver, and also drew mass attention to himself during two altercations with Michel Crabtree, Talib has generally been able to consistently position himself in a direction of growth.

The accusation that Talib is a distraction and disruption in the locker room is largely a myth perpetuated by his younger years in TB. At age 32, Talib has matured a lot and has been open about his interest to leave a legacy behind him. Throughout his struggles, he’s shown incredible self-awareness, accountability, and understanding that a place on an NFL roster is rare and can be lost easily. In 2017 Talib was voted captain by his Broncos teammates for the first time in his career. He will most likely receive captain honors again this season as a player who has fully transitioned to a leadership role. Talib has already been a crucial element of the Rams secondary, teaching and assisting Marcus Peters with a very familiar Wade Phillip’s defense. He has set up a bright future for himself after football and is looking to secure the final multi-year contract of his career with the Rams.

As far as chain snatching goes, well, as Crabtree was a former 49ers and Raiders wide receiver, Rams fans are probably fine with Talib’s thievery. His on-field antics walk the line that divides composure and chaos, but he is a fierce competitor and brings a tremendous amount of edge to a very modest Rams team. Talib is still loved in the city of Denver but he may be a perfect match for Los Angeles.
​ 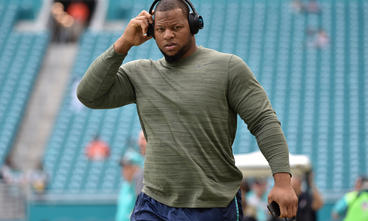 He’s been voted the NFL’s dirtiest player multiple times and carries quite a long list of disciplinary actions, fines, and suspensions on his resume. Ndamukong Suh is a nasty, nasty football player. His ferocity on the football field sometimes extends beyond the whistle and he is well known for stomping on opposing players. By most standards, Suh definitely meets the criteria for a dirty player. Just last year during a Thursday Night blowout against the Ravens, Suh put his hand around backup quarterback Ryan Mallet’s neck after an offsides penalty. He’s stomped players all through the NFC North, including Aaron Rogers’ legs, and showed little remorse for his actions. Suh may be a violent player on the field, but off the field he is a family man who values his privacy and stays out of trouble. He has been known to be distant to his teammates and has been described as unapproachable. In 2016 Suh made an open effort to bridge the gap between his professional and private life, entertaining Miami Dolphins players at his home. Although he has contentious relationships with some members of the media, he is typically respectful of his language and seems to maintain self-control in the locker room.

Going into his eighth NFL season the 32-year-old Suh is on a one year deal and looking to prove his value. The success of the Rams and his on-field behavior will have a tremendous impact on those negotiations. Even though he is playing on a prove it deal, expect to see more violence from a player who leaves a lasting fear in the hearts of his opponents. 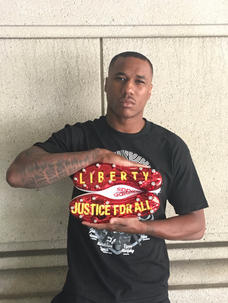 Of the newly acquired trio, none enter 2018 with more controversy than Peters. The fourth-year cornerback is still playing on his rookie deal and has been described as a head case, problem child, and volatile teammate. Monikers aside, Peters is an incredible talent and passionate competitor. Most of the negativity surrounding Peters stems from a misunderstanding of his character and a distaste for his actions. The media has inflated his on-field outbursts and Chiefs fans rejected him for his anthem protests. Peters is not without his faults, chiefly among them would be butting heads with coaches, not only in KC but also stretching back to his college career. In 2017 he threw an official’s flag into the stands and went to the locker room before the game was over. On another occasion, Peters was recorded screaming obscenities at Chiefs fans from the bench, and although the franchise stood by him at the time they ultimately dealt him away. There was reportedly limited interest from the rest of league while KC sought trade partners.

In the locker room, Peters was well liked by his Kansas City teammates. They respect him for his elite play and strong personal convictions. He has no filter when speaking to the media and often uses profanity while being interviewed. By no stretch of the imagination, it becomes easier and easier to see why middle America Kansas City and 25-year-old Marcus Peters from Oakland were at odds with each other. Although he made concessions to the Chiefs and their fans, promising not to protest during the anthem, Peters is not likely to marginalize his own personal feelings and views. He does, however, appear eager to put his controversies behind him and solidify a long-term deal in Los Angeles.

Aside from extraordinary corner backing, it’s unknown what antics Peters will bring to the field this season. He has expressed his happiness landing in LA with Aqib Talib and Wade Phillips, and appears to understand the opportunity in front of him. For now, there are few questions in regards to the caliber of play Peters will provide the Rams defense, and the city of Los Angeles will be better equipped to receive his swagger and point of view. 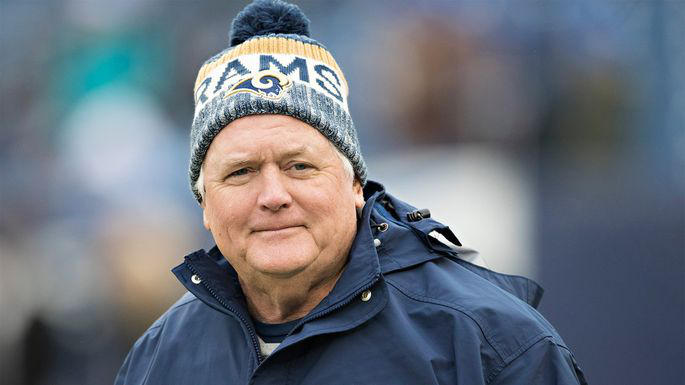 These three players have commonalities among them; checkered pasts, one-year deals, intense competitive spirit, and Wade Phillips. Wade has been successful in the past with similar personas as the ones outlined above. With nearly fifty years of NFL experience, there is no reason to doubt his ability to coach each of these players to a Championship. It will be interesting to see how each of their seasons unfold. Yes, there will definitely be violence, swagger, drama, and maybe a chain snatch. But, hey, this is Los Angeles and Los Angeles loves a little controversy.