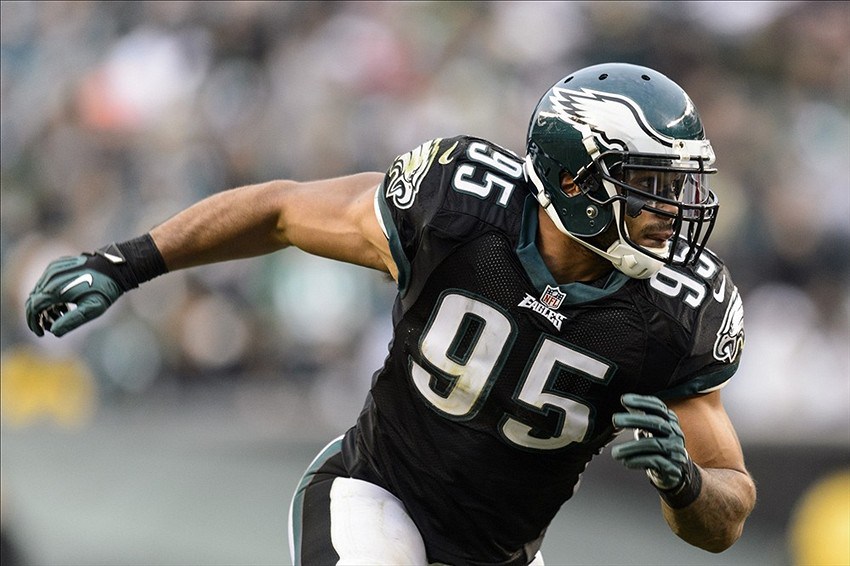 Earlier today Philadelphia announced that they will be cutting veteran linebacker Mychal Kendricks. Kendricks was a former second-round draft pick who had success during his time with the team. Kendricks started 13 games last season netting 55 tackles and 2 sacks. It is likely that Kendricks will find a home as we get into training camp.  He is a veteran players who can help whatever team he ends up with.  Do not be surprised if the Rams consider to bring him due to injury or as a possibly cheaper alternative. Hopefully the recent injuries the Rams’ linebacker core do not take away from the season. You can read about Okoronkwo’s injury here, and Mark Barron’s injury here. 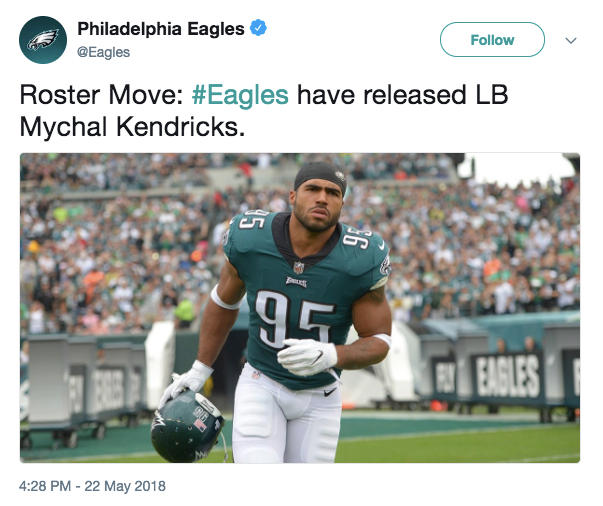