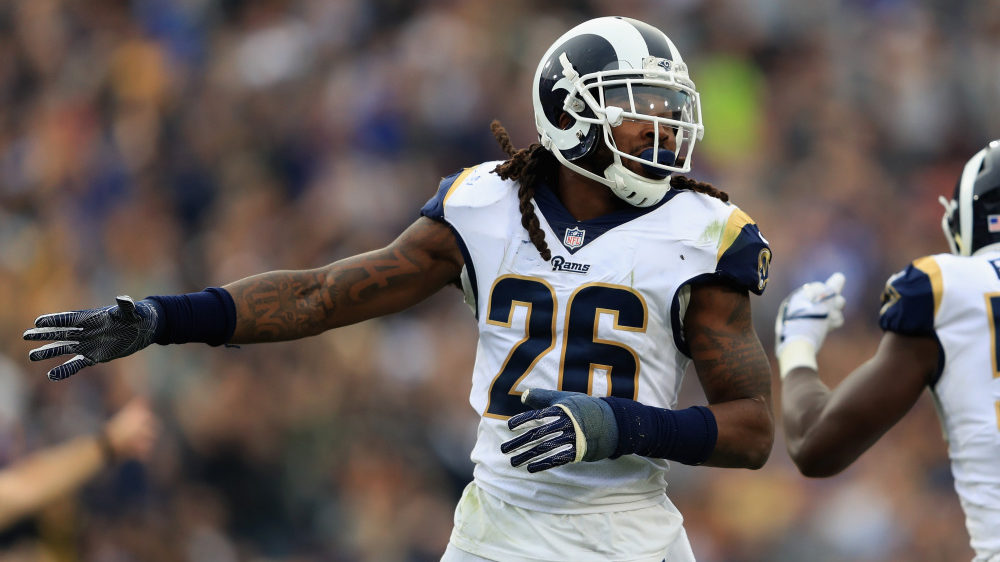 With the recent news of Aaron Donald not joining the team at OTAs due to his contract status and Ogbonnia Okoronkwo breaking his foot, it doesn’t end there. Mark Barron “had a couple of things in this offseason where he’s recovering.” according to Joe Curley.

This also now opens the door for an inside backer to step up in Barron’s absence. We talked about how big of an opportunity the Okoronkwo injury leaves but you have a legitimate starting inside linebacker that is going to be out all of OTAs. That is going to be huge for players like fifth-round pick Micah Kiser, recent FA signing Ramik Wilson, priority UDFA Tegray Scales and last year’s rotational/situational starters Cory Littleton and Bryce Hager.

Bigger news could be the fact that the status and possibility of releasing Mark Barron to save over $5 million was pitched during the year and rumored during the offseason. If Barron does not return from this and struggles to find his ground, the Rams do have depth in the backend of the room that could make a play for his spot. I personally see Tegray Scales as the one to watch in the inside backer group outside of Cory Littleton who I would pencil in to start.