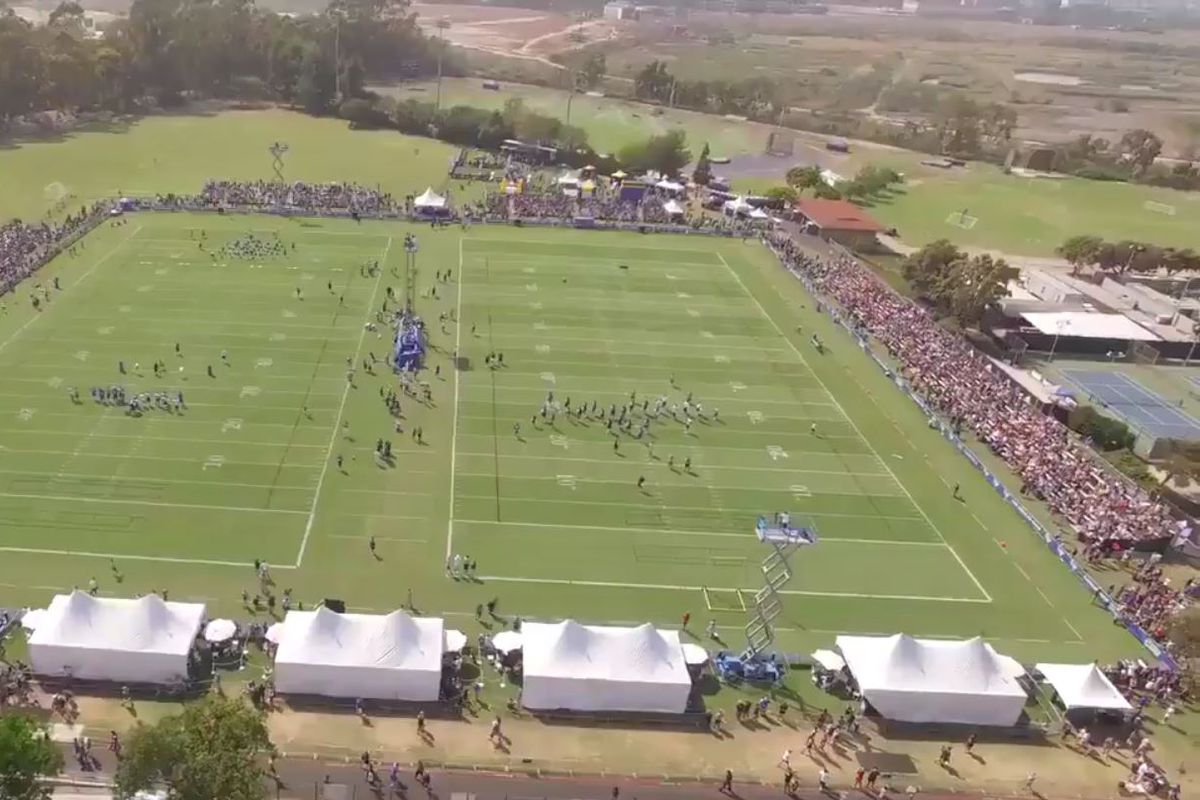 Keene joined the Rams on Tuesday and was released Thursday. He previously played for Illinois State where he made 45 tackles, 13 tackles for loss, eight sacks and eight quarterback hurries in 2017. He finished his career at ISU ranked ninth in sacks (17.5), 11th in tackles for loss (33.0) and with 200 total tackles and finished third in defensive player of the year voting in the conference.

The Rams roster is now made up of 89 players.