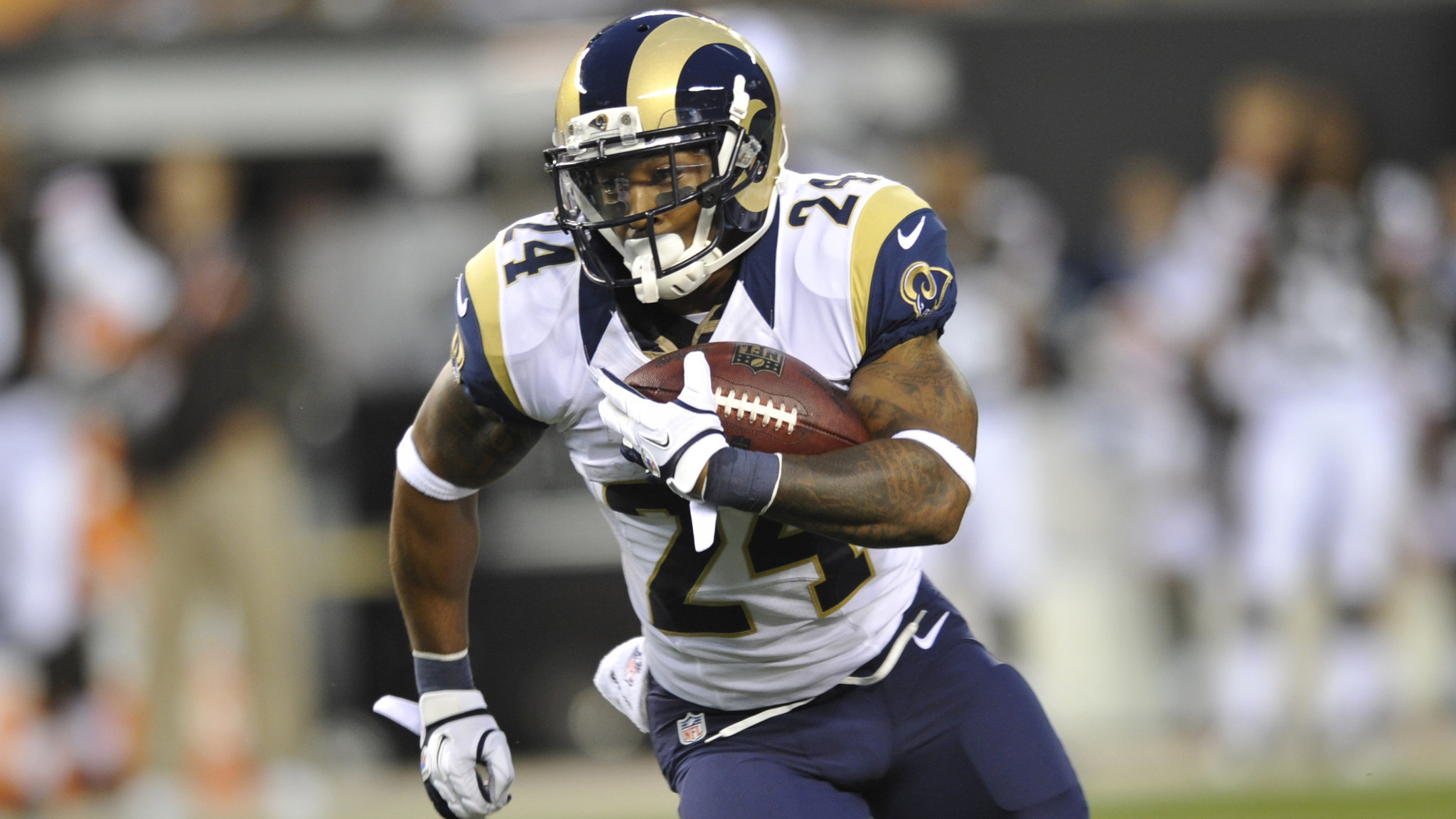 After a brutally heartbreaking story for Isaiah Pead, he has chosen to make the most out of it and show the world what he is made of.

The former St.Louis Rams running back was supposed to fill the void of losing legendary RB Steven Jackson. Due to some injuries, Pead unfortunately never ended up having the opportunity to take over the starting RB role with the Rams. After his tenure with the Rams, he went on to join the Miami Dolphins, a landing spot in which he flashed in preseason that he could contribute to their running back group. He ended up only playing three games in 2016 and on November 12th of that year, Pead had a life-altering event happen to him.

Pead was involved in a dangerous car accident that almost cost him his life. The former NFL running back lost control of his vehicle and drove off the road. He hit a guardrail and the rail didn’t stop his car from tumbling down and through an embankment. Unfortunately, Pead, on that night lost his career and even more, his left leg. The emergency that followed thereafter was not able to save his leg.

The story is extremely sad but Pead has chosen to not only live with the consequences but absolutely make the most of them. Pead has spent time rehabbing with his prosthetic leg and now is looking to compete in the future bunch of Paralympic events in 2020 and beyond. Today, Pead went out and ran around a track on his prosthetic leg. Instead of sulking, Pead has taken an unbelievably difficult handicap and has chosen to continue to compete with it. Even though he will never play football again, the 28-year old is living his life to the fullest and should only inspire others to do more with their life.

Sure, Isaiah Pead didn’t have the career he or any of the Rams organization wanted him to in St. Louis, but that doesn’t mean for a second Rams fans won’t be rooting for his man as he continues to battle through and chase his goals.