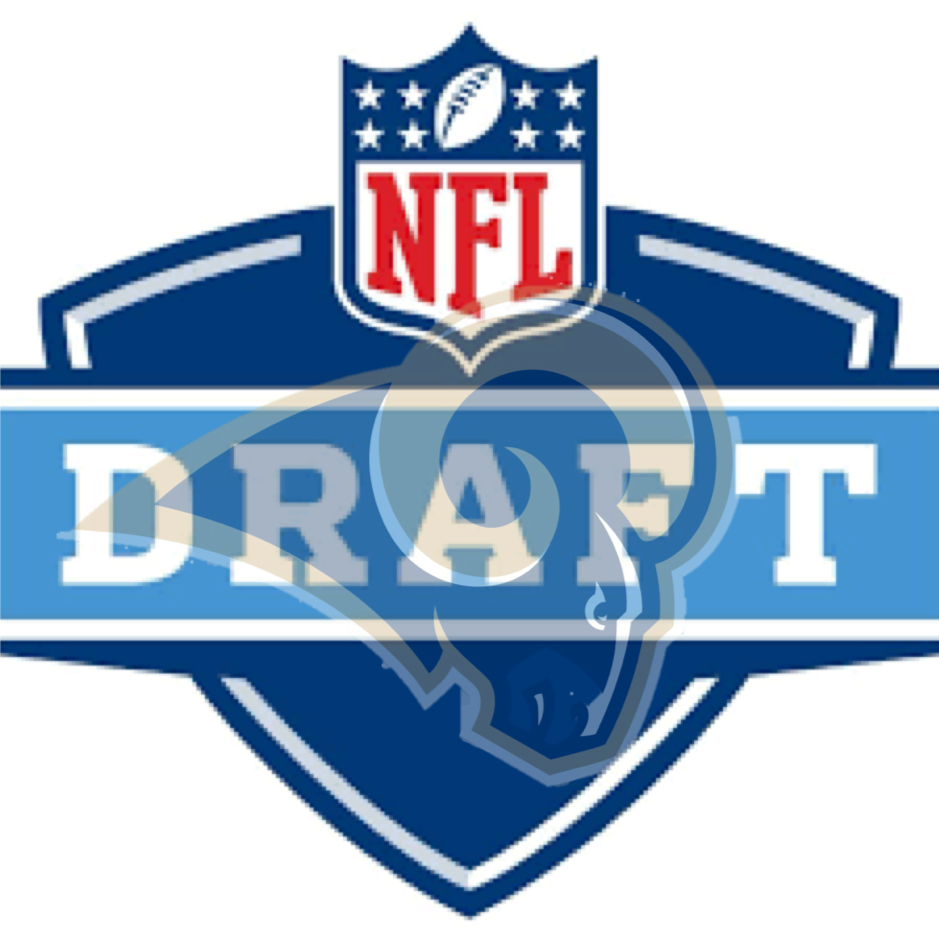 The NFL draft is happening tonight but the Rams do not have a pick until the end of day two of the Draft.  Will they make big moves and shake up the draft?  Here are my predictions for the Rams during the NFL Draft.

They will make a total of 4 trades during the draft, one of which will include a future pick:

Les Snead has proven that he is not afraid to make deals.  He is known for making trades on draft day and that will not change this year.  I predict he will make a total of 4 trades throughout the draft to go up and grab his player and to move back and accumulate more picks.  If a player falls into the late 2nd or early 3rd round that he covets, expect him to make a deal.  He may even throw in a future 4th rounder in order to get the job done.

They will trade Mark Barron:

Mark Barron has to go.  The Rams are strapped for cash and still need to sign Aaron Donald.  They have to sign Aaron Donald.  He will not play for pennies this year.  After looking through the roster, Mark Barron is really the only expendable piece.  He is not a top ILB in the league and the Rams could save 7 million by trading him.  They need that money and could replace him with a pick like Shaquem Griffin in the 4th, or someone like that.  I could see the Rams bundle Barron and a 4th or sixth round pick in order to move into the third or earlier in the fourth.  Either way, expect him to be gone by next week.

They will draft Tyrell Crosby if he falls into the middle of the 3rd Round:

The Rams have shown a lot of interest in Tyrell Crosby and if he is within striking distance of the Rams they will draft him.  If he falls to them at 87th overall he will be the pick.  They may even trade up a few spots if they are afraid another team covets him.   I think that with Andrew Whitworth only having a couple of years left, they want his replacement to be on the team this year to learn from him.

If Tyrell Crosby is not there, then they will draft Ogbonnia Okoronkwo if he is there in the third:

Another player the Rams have shown a lot of interest in is Ogbonnia Okoronkwo.  Okoronkwo may fall into the 3rd but I highly doubt he would fall to the 4th.  If Tyrell Crosby is off the board and Okoronkwo is still there for the Rams, this will be their pick.  They will choose Crosby over him though if it came down to it.

The Rams will trade one of their 4th round picks to get a 5th round pick and another pick:

I believe the Rams have certain players that they covet that will fall into the 5th round.  We all know that Snead loves 6th round picks so if the Rams can trade one of their late 4th round picks and get a 5th and 6th round pick in return they will do it.  In fact I predict they will.

The 3rd round pick will be an OT or OLB and in the 4th round the Rams will draft a RB and an Inside Linebacker:

The Rams’ 3rd round pick will be either an Offensive Tackle or an Outside Linebacker.  Both of these positions are top of the list as far as need and the Rams can still get a solid contributor this year in the third round.  In the 4th round they can still get a contributor at certain positions because of the players they currently have on their team.  Todd Gurley is obviously the star RB on the team so when the Rams draft a RB in the 4th round he will not be expected to be play a huge role.  He will still be a solid contributor though as he will relieve Gurley and most likely take on the Chris Thompson role for the Rams.  The other position that will most certainly be drafted in the 4th is ILB.  With the addition of Ndamukong Suh and the shut-down corners Talib and Peters, the ILB’s will not have too much on their plate, and with the trade of Mark Barron, the Rams need a new ILB.  Thus they will draft one in the 4th.  He does not have to play lights out do to all of the talent around him which will help him contribute this season.