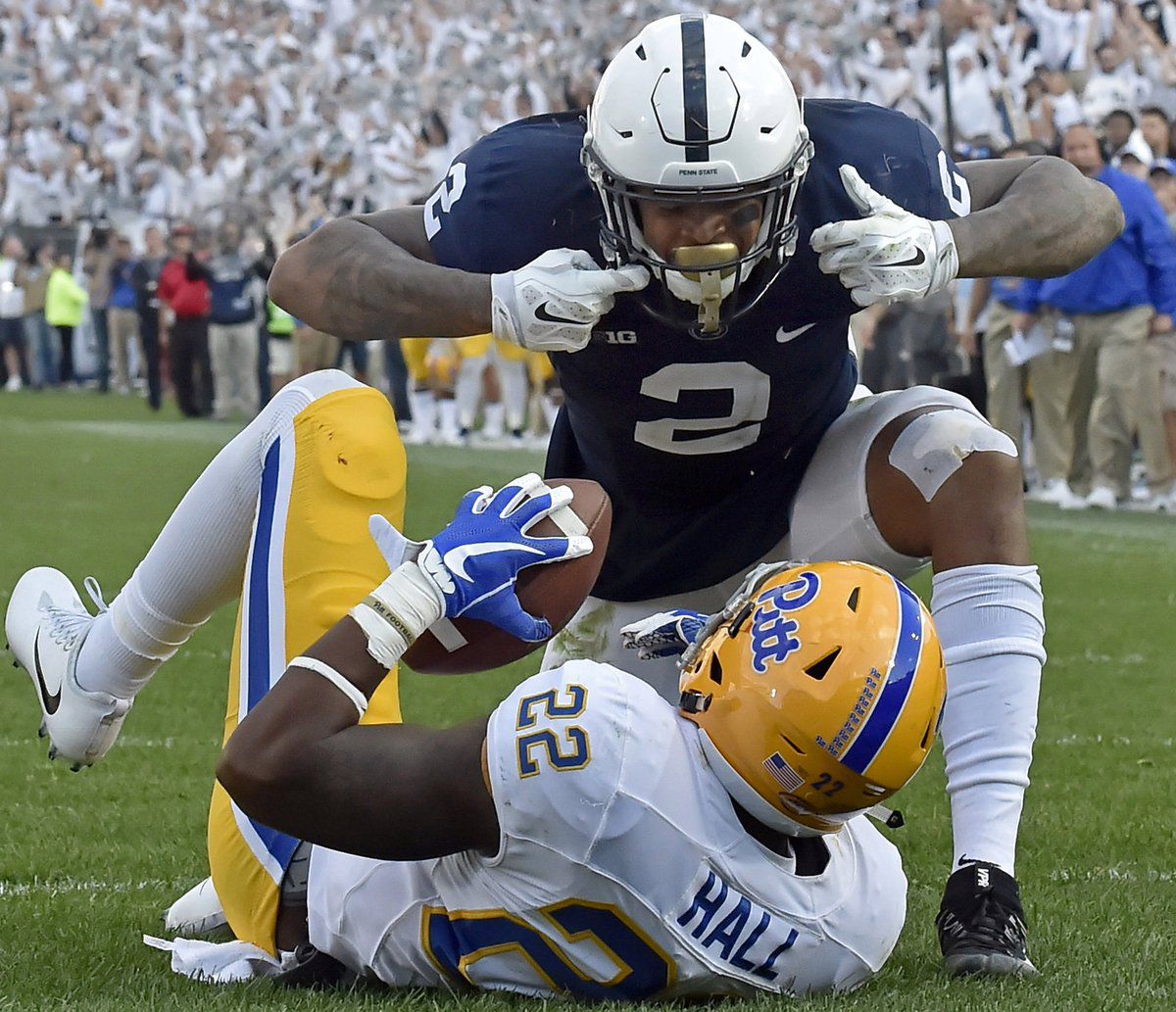 Allen possesses a rare aggressive game. When you watch his tape it’s pretty clear what he does well, seek-and-destroy. His tackling skills and hit power is consistent throughout his career at Penn State and he’s the 6th Nittany Lion in history to reach 300-tackles. He’s tough, scrappy and takes on blockers with joy. It’s stunning to see that he’s been healthy considering his type of game. His tape vs the run, both as a tackler and taking on blockers will make any coach fall in love with him. Allen should see the field quite early and will be a stud on special teams.

Allen might be one of the best SS prospects defending the run and the flat but his lack of playing in deeper coverage’s and man vs elite or speedy prospects will be an issue. He can’t be asked to cover as a single high safety and only One interception at Penn State is a concern. He lacks ideal speed, range, and change of direction for the position. Allen’s upside vs the run is so high that he’ll get drafted on day two, but buyer beware, he’s far from a done deal as a coverage safety.

With the departure of Cody Davis there’s little help behind Joyner and Johnson III, so Allen could step into that back up role right away. Allen defends the run similar to Joyner. He’s an heat seeking missile with a grand finale when he hits, just like Joyner. Allen doesn’t have the blazing speed like Cody Davis but he has all the tools to be a great special teams player. Wade Phillips likes good football players, Allen is a good football player. 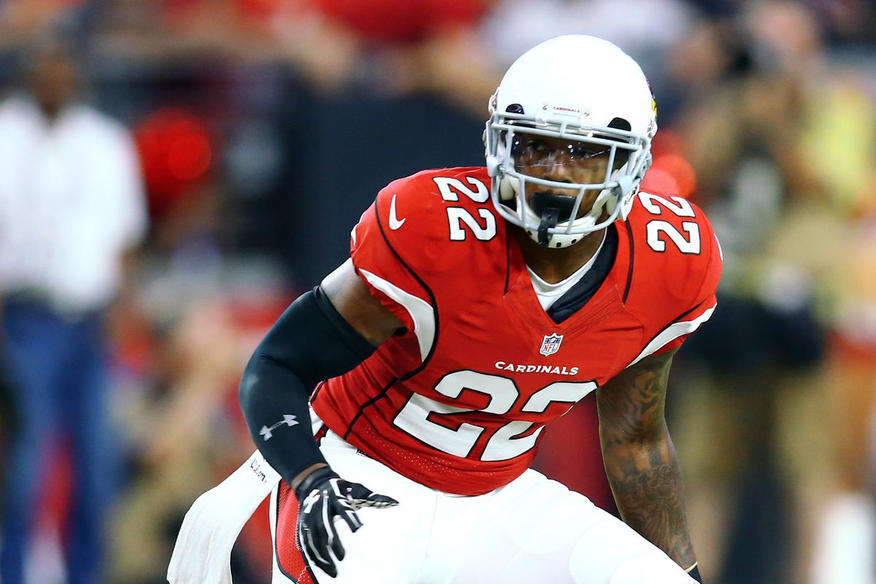