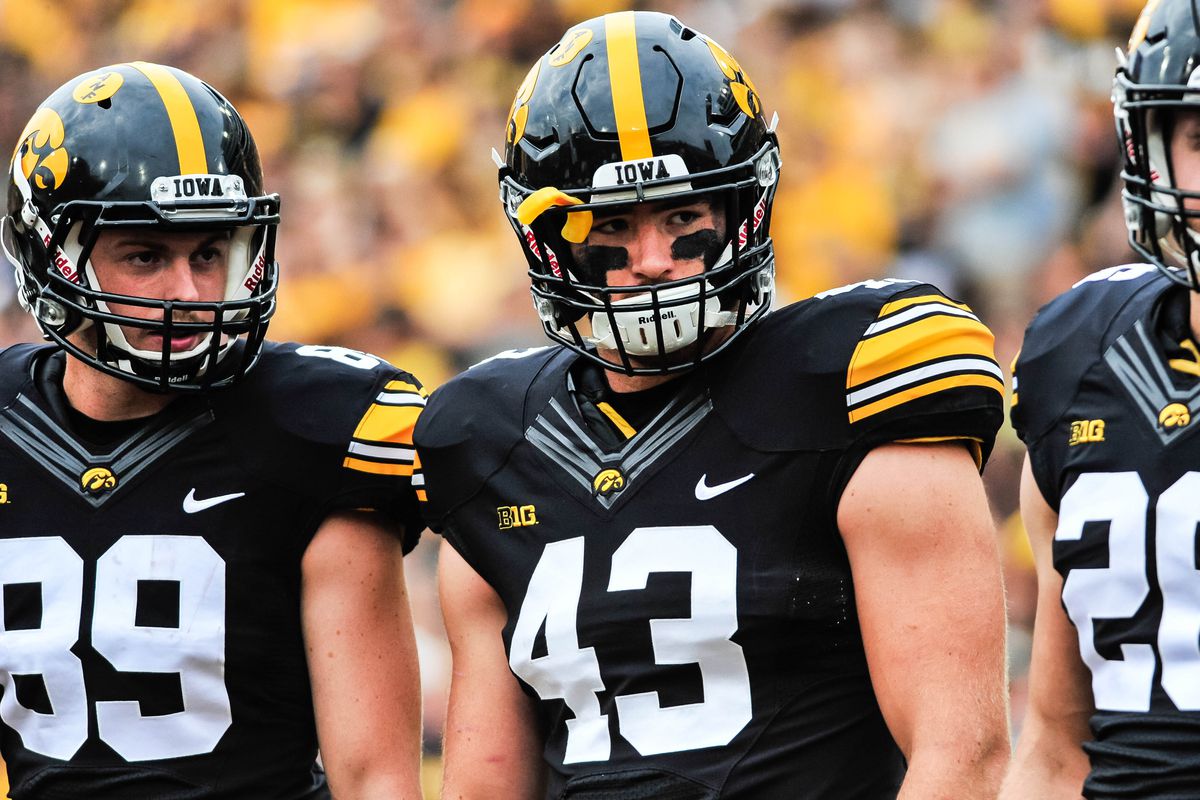 Notable Injuries: Missed a game due to a small shoulder injury

Jewell is a traditional linebacker with a rough playing style. He’s very active with good instincts, recognition and he shoots gaps with good body control and demeanor. Jewell might be better suited as a 3-4 plug as a rookie. He’s a hard-working player with a motor that shows up on tape on every single play. He’s a bit undersized but has above average speed for the position. He finds lanes quick and flies all over the field. Has tons of production and stayed healthy throughout his career at Iowa.

Although Jewell is close to the ball on almost every single play he does have one big weakness, To finish. It show up on tape quite often as he finds the lane naturally but struggles to finish the tackle. It’s almost to the point when it feel weird how he misses plays. I believe it’s an issue that can get solved with time and coaching. Even though he’s 4th in school history in tackles, a lot of of them was for a loss. He does shoot very well but struggles when the lanes are closed. He will need to learn how to face blockers with strength and technique. Like Roquan Smith, Jewell does run around blockers rather than facing them.

The Rams are looking to add starters and depth to the position and Jewell could be a prospect to fill a role as a backup in his rookie year. He’s got good speed and nose for the ball so he could see tons of snaps on special teams too. It’s safe to say that the Rams will address the position in the draft and if Jewell falls to the Rams 135th pick, Jewell could hear his name being called. 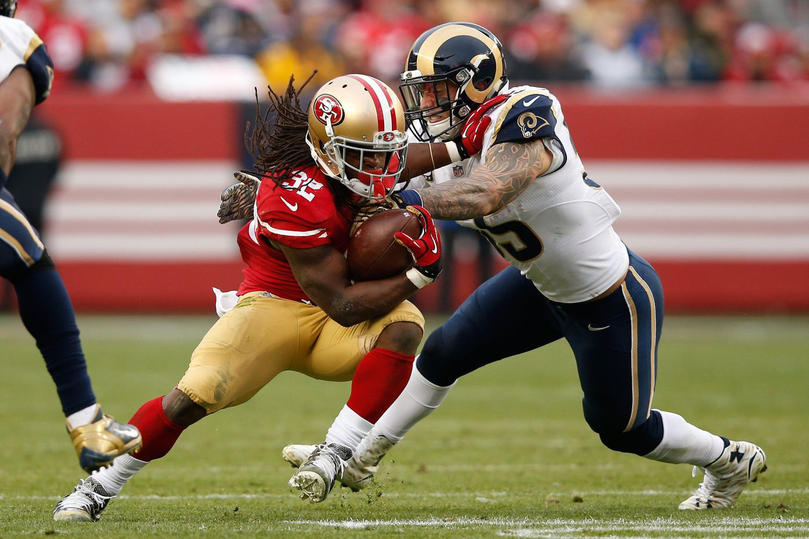