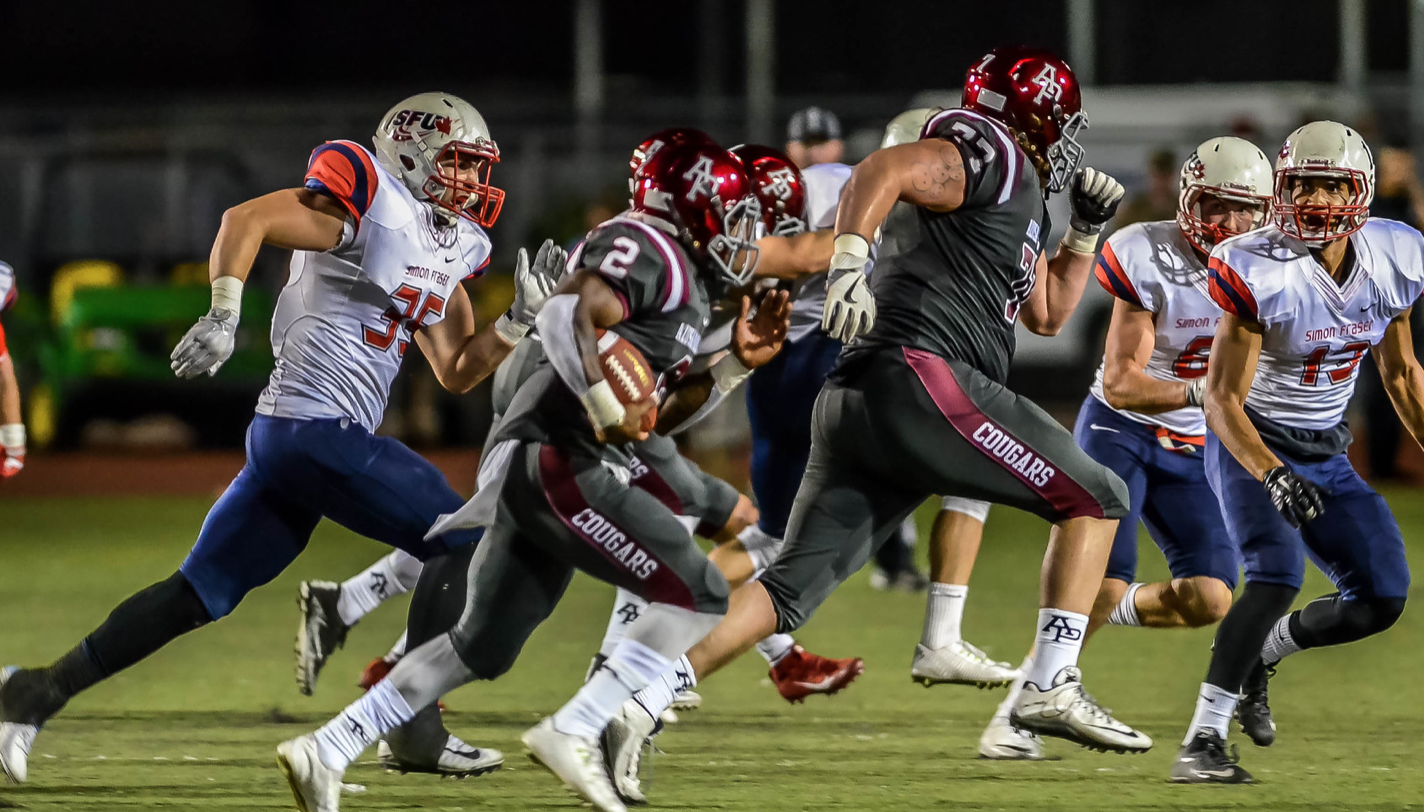 The Rams are having their local pro day today and one name that should be watched for is Joe Kupcikevicius. I don’t really know how to pronounce his name, I didn’t know about him until recently but these are the types of functions that allow a player that didn’t get the national exposure to at least show out in front of an NFL organization.

Joe Kupcikevicius is a former South Dakota State Jackrabbit but he’s bounced around from that FCS school to Mt. San Antonio Community College before moving to Division 2 Azusa Pacific. During his time before the next level which is the NFL, Kup has played with tenacity, hard-working demeanor and has been coached by Los Angeles Rams legendary OT Jackie Slater. For Kup, athleticism might be about average but it’s not hard to see that the kid can play and just needs a shot to prove it at the next level.

Kupcikevicius has an NFL body at 6-foot-5 and 315 pounds. He shows the ability to move well and get to the next level and act as a convoy for his running back. Joe Kup displays solid footwork, patience and power. He projects well at guard or even if he stays at Right Tackle. The bottom line is this, Kupcikevicius may not end up being drafted but he will provide great value for the Rams if they indeed bring him in as a priority UDFA. The Rams do not have a seventh-round pick on top of a first or second so they need to make this draft count and that includes the process of signing UDFA’s after. Having someone like the Azusa Pacific tackle makes a lot of sense especially for a team that needs to build up their depth on the offensive line before their Left Tackle and Center retire.

For Kup, this Pro Day is a big deal, let’s not brush it off like it’s never mattered. Last year, CB Dominique Hatfield, came to the Rams organization and had a try-out. They signed him in mid-May and he ended up not only staying on the team through the pre-season, he made the initial 53-man roster and even found himself playing in games during the regular season. The Rams have a free agent OT in Cornelius Lucas that is visiting the Chiefs this week so there would definitely be room for another tackle.

Do not be surprised if Joe Kup shows out today and finds himself in horns shortly after the draft. The Rams are not the only team that has shown any sort of interest in him but that connection with Jackie Slater could be big and by having him perform well in their backyard would be big as well. Offensive line coach Aaron Kromer has developed offensive line talent over the years and looks to have his work cut out for him this year to help set up the offensive line for years following. Remember the name though, Joe Kupcikevicius.