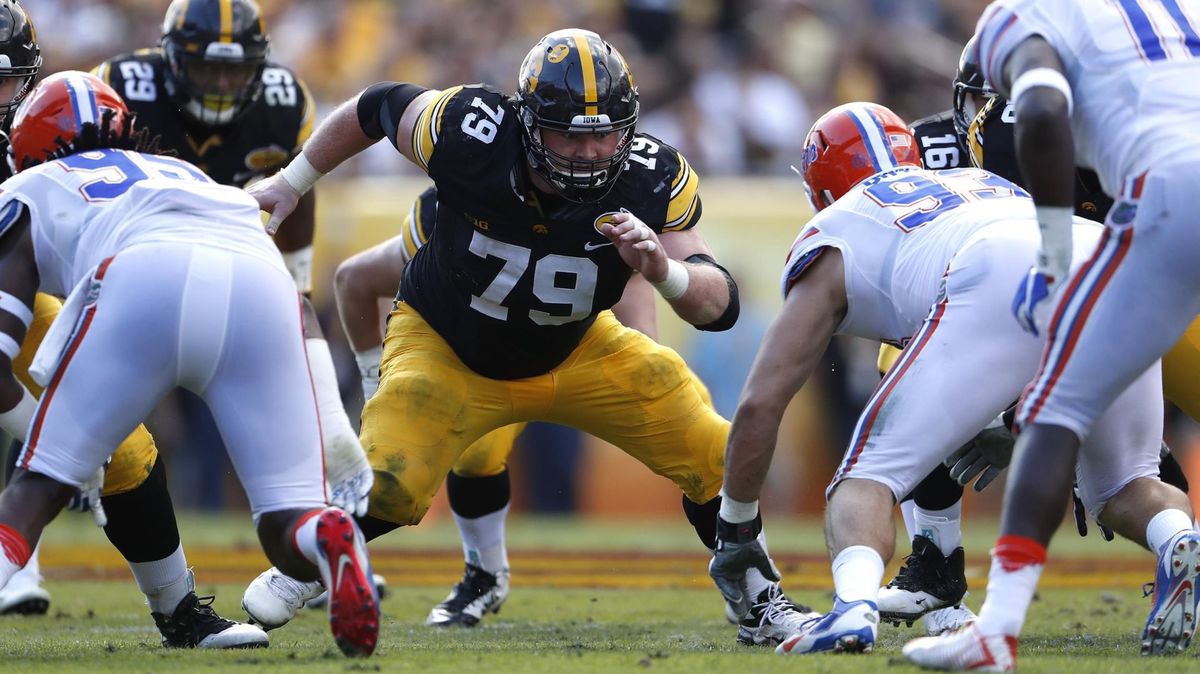 Welsh is a versatile interior lineman. He was asked to play all over the line at Iowa and did so with ease. Welsh’s looks and plays like those prototypical Hawkeye lineman – very well rounded both in the run and passing game. Pulls quick and hits hard at the point of attack. Some might like him at center but i believe he’ll be a guard at the next level. Welsh motor shows up on tape and he doesn’t really take any plays off.

Balance could be an issue. Lacks ideal size and body control. Has some growing to do. Launches too hard and misses blocks. Needs to stay on his feet. Does struggle on 1-on-1 and reach blocks. Gets over aggressive too often. Not great in anything particular. Tape doesn’t show any elite potential.

Under Jeff Fisher, the Rams added a bunch of offensive lineman. They were big bodied mammoth blockers. Speed and technique had very little to do in Fishers run-first mentality and you could kinda see the results when man-blocking didn’t work. The Savior, Coach McVay added coach Kromer to his staff and turned the worst offensive line in the league  to one of the very finest and most consistent in the league. Even though Jamon Brown and Big Havenstein was part of the Fisher regime, Kromer and McVay acknowledge their limits and worked around it. They switched positions in pre-season to really evaluate their level of play.

The next era of lineman getting drafted to the Rams will be interesting – and I believe they’re looking for versatile, durable, quick and fast zone blockers – Someone like Sean Welsh. He does look like a perfect fit in McVay’s zone scheme and his attributes matches well with Coach Kromers demands. With all the starters in place, the Rams are looking fill those back-up roles that usually see way more playing time than what’s reported. With Welsh’s versatility, he could see action early with Saffold, Sullivan and Brown, all having a history with injuries. 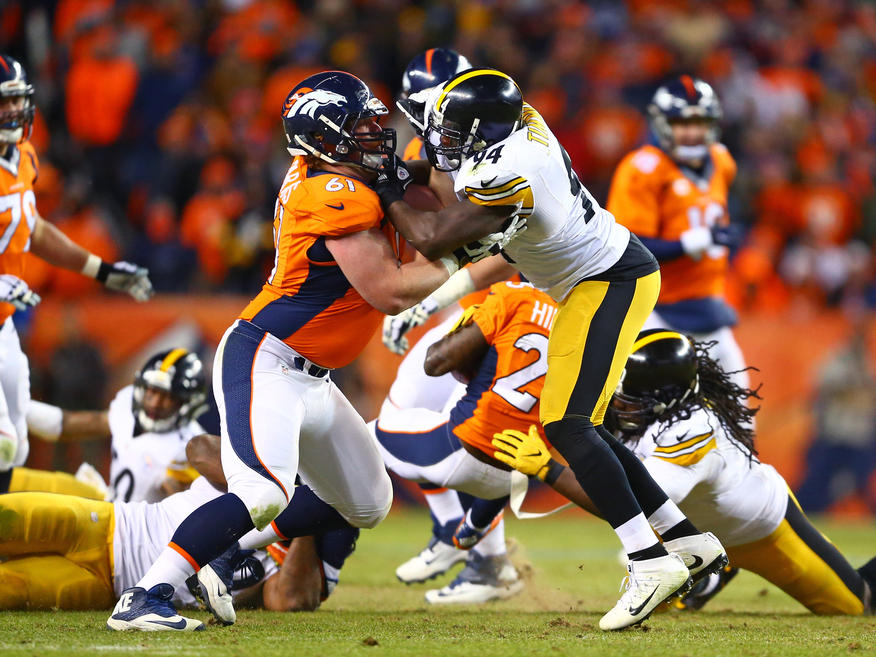