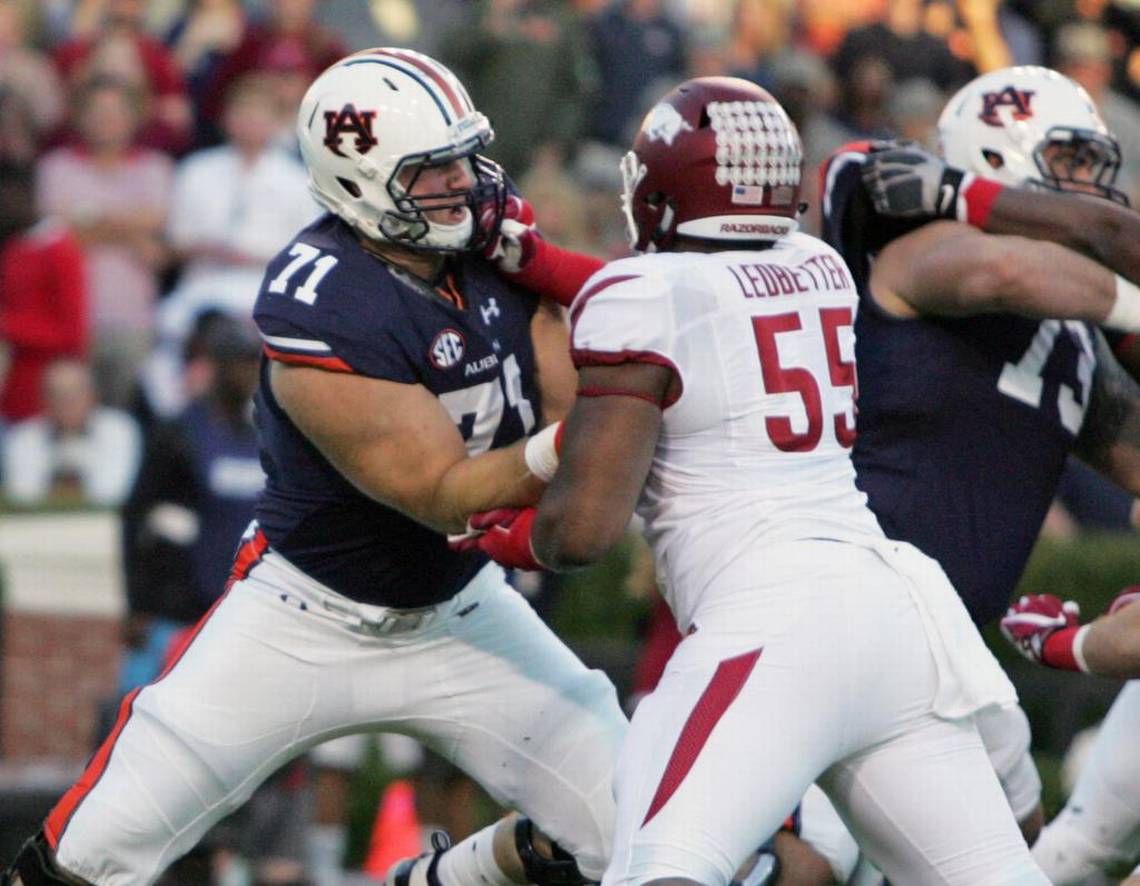 Braden Smith is a freak.
At 6’6 and 300+ pounds, this NFL prospect might be one of the biggest steals in the draft. Smith’s game isn’t the nasty kind like Tyrell Crosby or Connor Williams, but his game is as consistent as it gets. He’s the steady blocker that doesn’t make mistakes and handles his business with freakish athleticism, patient and sound play. He mirrors his defenders well and doesn’t get fooled by stunts and cross blitzes. Smith sets up with a strong and solid base and uses his long arms very well to keep defenders away from him.

Not many prospects at the position stand his size and moves as smooth, quick and fast as the big giant. He’s an active blocker that plays with good technique and great balance.

Smith looks like a tight end (And has some experience at it too) He’s a tall and long limbed body that needs to add bulk for his pro career. Not as nasty as coaches would like. Good initial contact but legs seem to quit vs heavy or explosive defenders. Will wall off defenders rather than driving them. More fitted for zone-schemes than big on big/Man match-ups.

If there’s one player in this draft that hasn’t gotten enough credit it’s Braden Smith.
After watching his tape vs the top four defenses in the SEC, it’s hard to understand why Smith draft status isn’t higher than second or third round.

He checks all the boxes as an NFL Prospect – Size is above ideal, strength and speed is on a freakish level, game tape is solid and he played in the toughest conference in college football.

Now, I do understand that taking a guard in the first round has to give you a potential pro-bowler within three years and Braden Smith style of play might not flash that potential  but his game is as solid as it gets. Smith’s consistency reminds me a lot of Nate Solder. Those long arms with great hand placement and solid yet a quick base to mirror defenders in pass protection.  I’m not sold that he’s a guard only at the next level. He was asked to play all over the line at Auburn and responded very well. I believe he’s versatile enough to play all positions but will grow into a dual position player, mainly suited at left guard.

Snead likes to pick SEC players, Coach Kromers likes big bodies that can move and McVay is all about consistent play, It’s a perfect match. Smith is a intriguing prospect that could fill four position as a depth player in his rookie season. 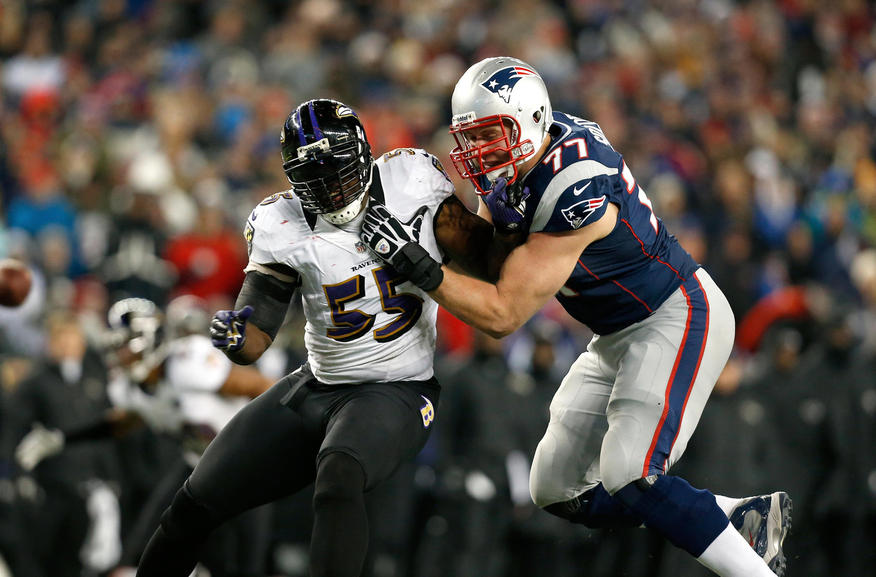