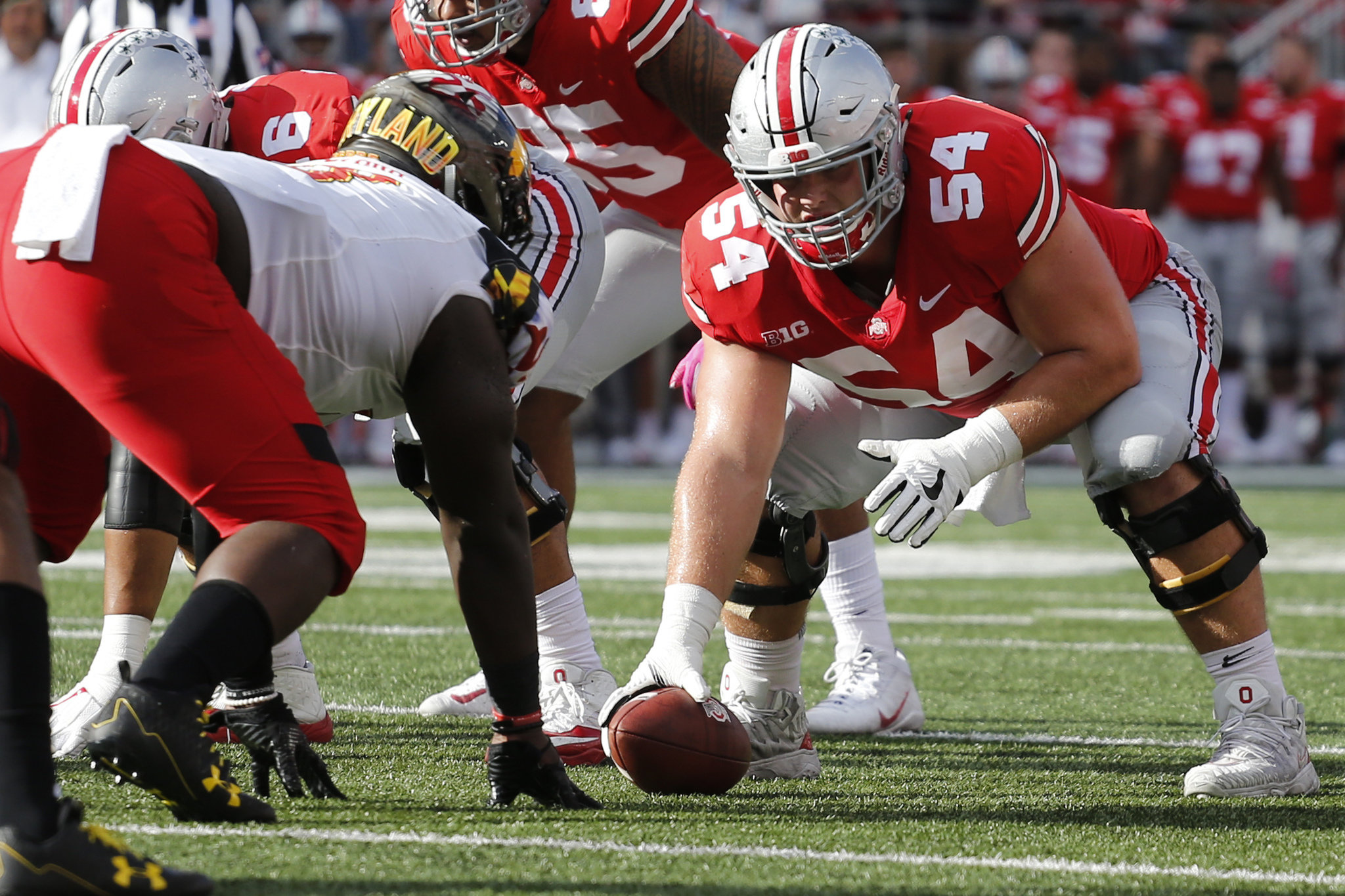 Price is a mean powerful interior OL with elite burst and demeanor for the position.

He’s built like a prototypical center with thick limbs and a steady base. Price has a very likeable motor and his knowledge and awareness shows up on tape. Plays with exceptional explosiveness and quickness followed by an ideal force of power and leg drive. Price is a bully on the inside that will set the tone of the game fast, hard and early. Even though he suffered a small pectoral injury at the combine, Price started 55 games as a buckeye. Price and Iowa’s James Daniels are the top candidates at the center position in this years class – Daniels has a small edge due to his incredible speed and body control but Price is not far behind with his bully-style blocking.

There’s a lot to like about Price’s game. He really pops out of the screen with his elite burst and mean demeanor but his strength is also his biggest weakness – Price explodes out of his stands, launching into defenders with cannonball style blocking. He does it well but a bit inconsistent for the next level. He ends up on hit butt too often, mainly due to his explosive style but there seem to be a balance issue too. Plays well in tight areas but will need to upgrade his ability to hit blocks in the open field.

The Rams are looking to upgrade their offense through the draft and Price does make some sense at #23 or later. The offensive line held up great last year and they’re getting every single starter back, but Rams fans know that there’s little to be found behind those starters. Price would offer the Rams great flexibility and depth at all three interior positions. Price should be a day one starter but would need to beat out John Sullivan and Jamon Brown for the starting spot. Price is a high character leader with the perfect resume to get picked in the first round but could slide to the second due to the deep quarterback class.

Coach Kromer would love to have a character like Price at center. Kromers style of coaching goes well in hand with Price’s way of play. 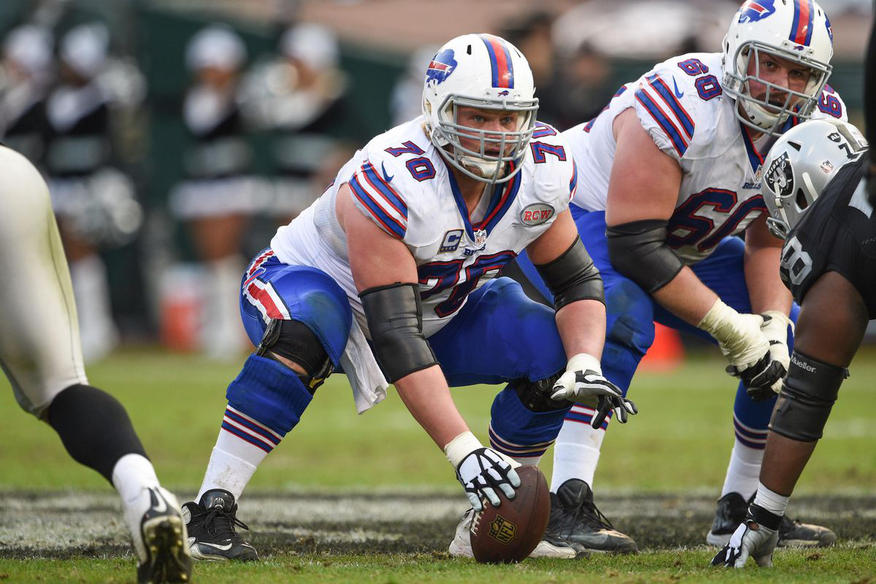