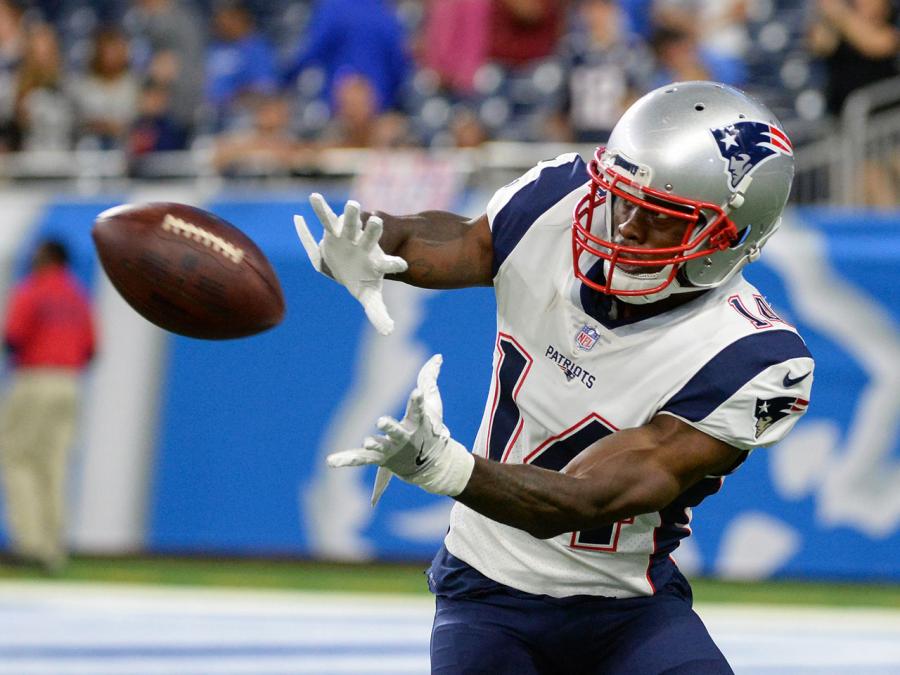 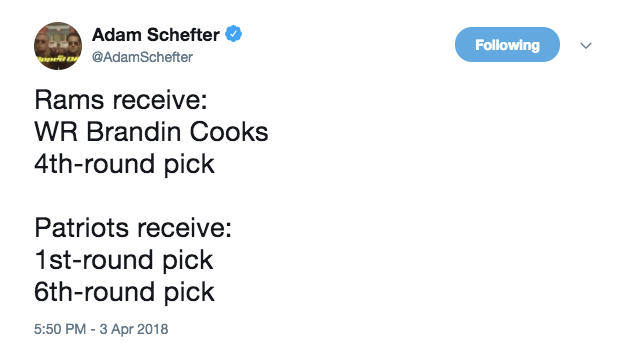 Last Year in New England Cooks caught 65 balls for 1,082 yards.  His 7 touchdowns were two behind his carrer high of 9 which was in 2015.  He has had over a thousand receiving years every season other than his rookie year. His abilities and consistency will allow him to play on the outside and stretch the field.  This is the last year of his contract and is likely to demand similar money to players like Sammy Watkins and Allen Robinson who just got paid this past off-season.