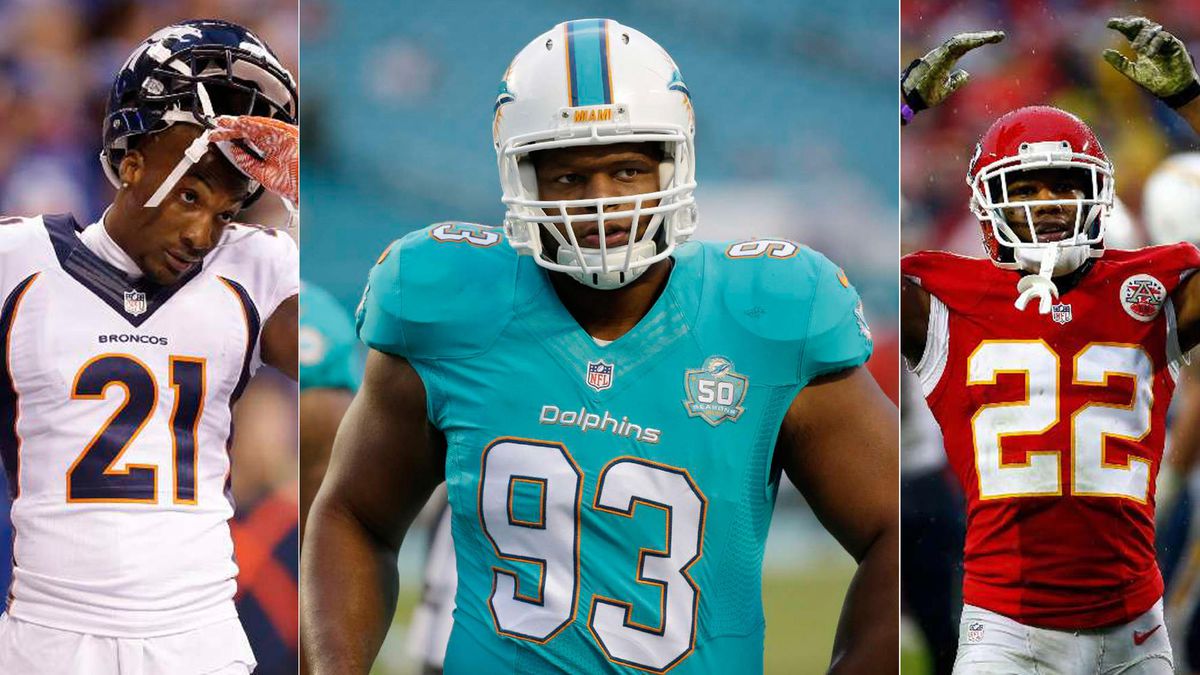 Last year, the Rams made a couple of moves in free agency that saw their offense improve drastically. The most notable were signing center John Sullivan and offensive tackle Andrew Whitworth along with adding receivers Robert Woods and Sammy Watkins.

In the season prior to these signings, the Rams struggled mightily on offense. They had the league’s worst scoring average at 14 points per game. Quarterback Jared Goff was seen as a bust and running back Todd Gurley was in a slump that some said he would not recover from.

Enter a competent offensive line and head coach, and the Rams improved, seemingly overnight. The Rams went from the league’s worst scoring offense, to the best scoring offense. The first team in NFL history to do so. They beat the previous seasons scoring total in just eight games. Goff was the only player in Rams history with at least 8 starts to have a 100.5 passer rating since Kurt Warner. Gurley won offensive player of the year and became only the third player in NFL history to tally 2,000 scrimmage yards, 13 rushing touchdowns and six receiving touchdowns. Behind this offensive line, Goff stayed clean while having playmaking targets and Gurley had room to run.

This offensive dominance, however, outpaced the defensive improvement. The shortcomings of what was usually the strength of the Rams team, were highlighted. Although the pass defense remained stout, the run defense was clearly struggling. According to Football Outsiders, Rams ranked 9th in DVOA (-9.7%) in 2017. They were much better, however, in the passing game (3rd;-14.3%) than rushing game (22nd; -4.0%). Enter the 2018 free agency.

The Rams have sought to improve through free agency, much like they did last year, and they may very well be on their way. The addition of cornerbacks Marcus Peters and Aqib Talib are additions that have further improved the passing defense. Paired with existing Rams studs John Johnson, Nickell Robey-Coleman, and Lamarcus Joyner, the Rams have seemingly improved upon a top 5 pass defense, replacing number one corner Trumaine Johnson with two number one corners in Talib and Peters.

With the pass defense improved upon, the Rams looked to the run defense. With the signing of defensive tackle Ndamukong Suh, the Rams have done just that. Although his sack numbers have fallen in recent years (4.5 last year), he registered a career-high 92.4 grade against the run last year, according to PFF. With Rams struggling mightily against the run last year, this may have been one of the motivating factors for bringing in Suh. Paired with Aaron Donald and Michael Brockers, this front three not only improved the pass rush, but the run stopping, as well.

What the Rams do in the draft has yet to be seen, but it is clear that they are working with a strategy that payed off last year. The Rams improved the offense significantly in free agency and it appears they have done the same thing this year for the defense. Making big moves in free agency may allow the Rams to take more risks in the draft. If the defense can take the same strides the offense did last offseason, the sky is the limit.