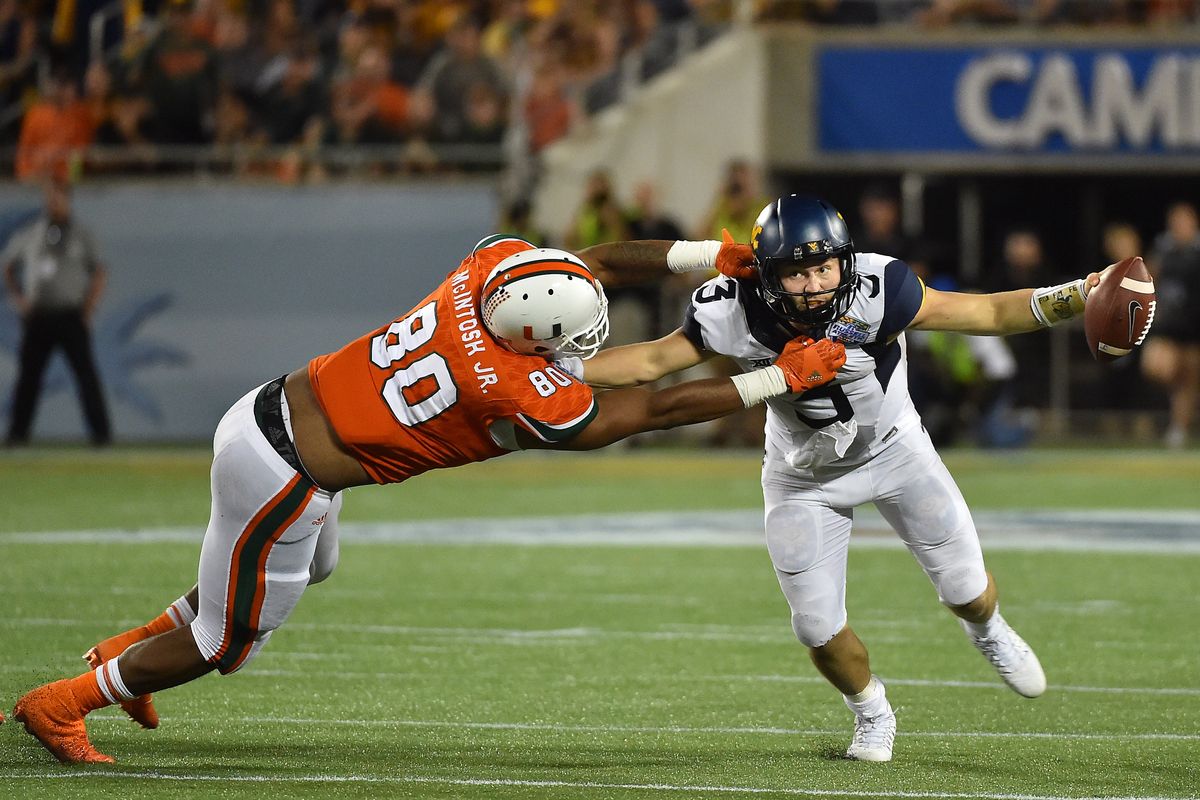 McIntosh is a athletic rangy defensive lineman. An elite explosive first-step followed by a good motor makes him an intriguing prospect. He could play multiple position on the line from the 3-tech and out. He did line up all over the line at Miami and outplayed offensive lineman with explosiveness and great pad level. He times his hands well with his first-step and is slick between gaps. He looks and moves like a defensive end but plays the inside really well. He’s a good pass rusher with multiple moves and keeps his eyes in the quarterback, which led to seven batted passes in his final season. McIntosh should fill in well as a backup but will need some time to add bulk to reach his potential.

This ultra athletic defender needs to add core and leg strength to be more balanced vs blockers. He does end up on his butt at times and will struggle as a rookie vs fully grown offensive lineman. His tape isn’t too inconsistent but it does show some holes in his game. He gets washed at time vs zone schemes and doesn’t really know how to defend a double team. It’s unclear where he’ll end up as a pro as he’s undersized for the inside, not natural as a pure defensive end or strong enough for a 5-tech. In college he could play all over due to his athletic ability but when that matches up at the next level, questions marks might be showing.

Phillips likes defenders that can win one-on-one which is ideal to McIntosh’s game. He’s versatile and doesn’t have to start right away. He has an elite first-step which is common on rams defensive line. McIntosh blocked two kicks on special teams and should continue to see that role at the next level. Even though the Rams are loaded on the defensive line, McIntosh could be an interesting pick with his versatility. If McIntosh would have stayed in school for another year i believe he’d be a second or first round pick, and if the Rams decides on adding him, he could groom into that status without any pressure.

What they’re saying: round 4-6 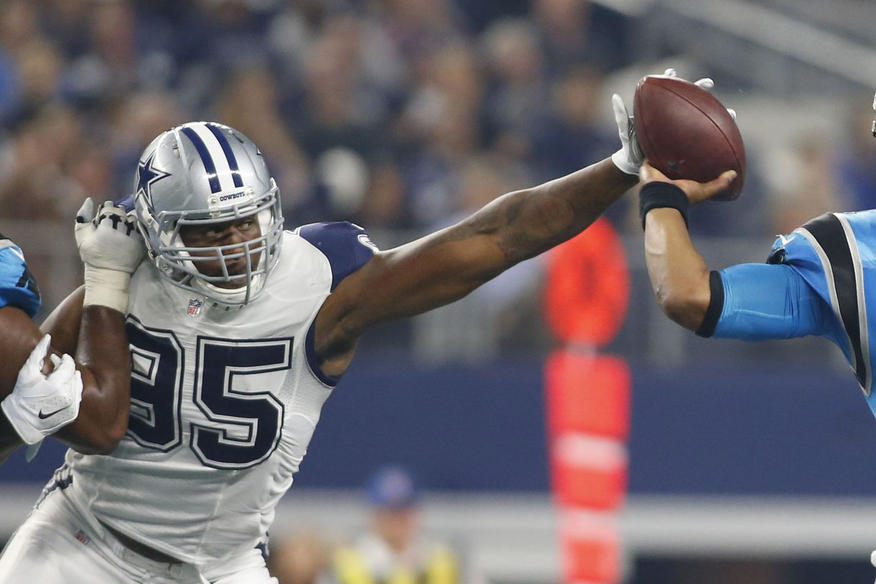