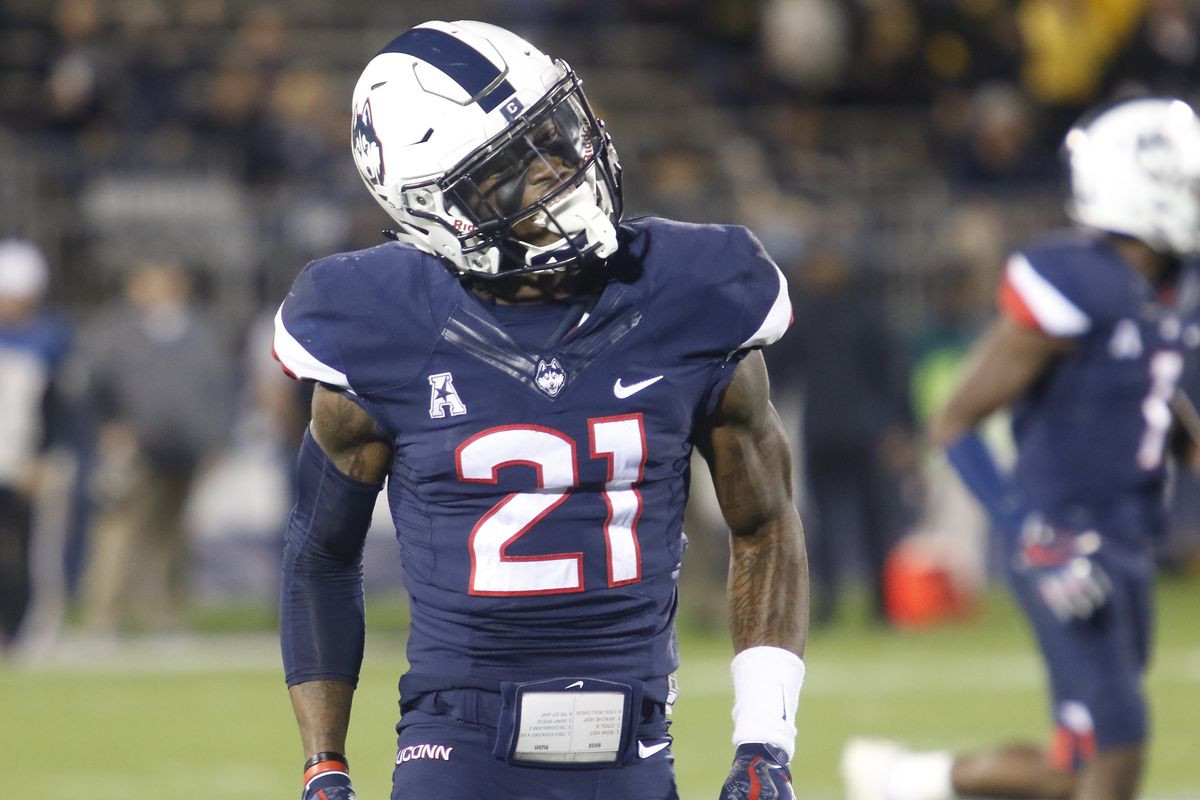 If you’re looking for a versatile DB with quickness and fluidity in the later rounds, Summers is a good choice. He lacks ideal size but has long arms, decent feet and above average speed.
He’s a cover corner that saw action at all DB positions. His versatility gives him an advantage as a pro as he could see action early on special teams and in quarter and dime schemes. He’ll match up vs quicker slots, play deep or single high. He does have some range to his game, but the lack of strength and tackling makes him a passing down prospect as a rookie.

Summers got suspended for three quarters for taunting after a interception and throwing a ball on a opponent. Also got kicked off the field after those actions during the game. Even though he made some mistakes, it seem to be common amongst DB’s to be cocky and at times get a bit hot headed. It’s no excuse but maturity comes with experience and right surroundings. Summers biggest weakness is his size and strength. You can spot the skinny corner on tape and his size is an issue if he want to be considered a starter at the next level.
His tackling ability is well below average, so the team that will pick him will use his cover skills in games and work on his tackling in practice.

It’s pretty safe to say that the Rams has one of the best secondaries in football, but depth is needed. The Rams lost Cody Davis who might leave a bigger hole than what his stats actually shows. Adding a DB in the draft is obvious and versatility is something Phillips praises high. Summer could step in and play that deep role in quarter looks, and that might be the only thing they’d ask him to do as a rookie. He’s not as physical as Phillips would prefer but his experience at all DB spots makes him an interesting prospect for the Rams. 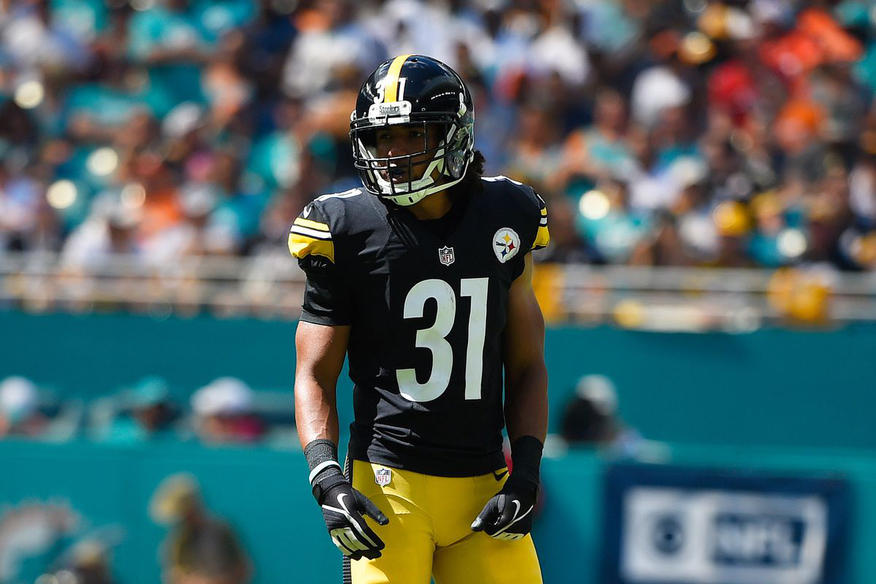