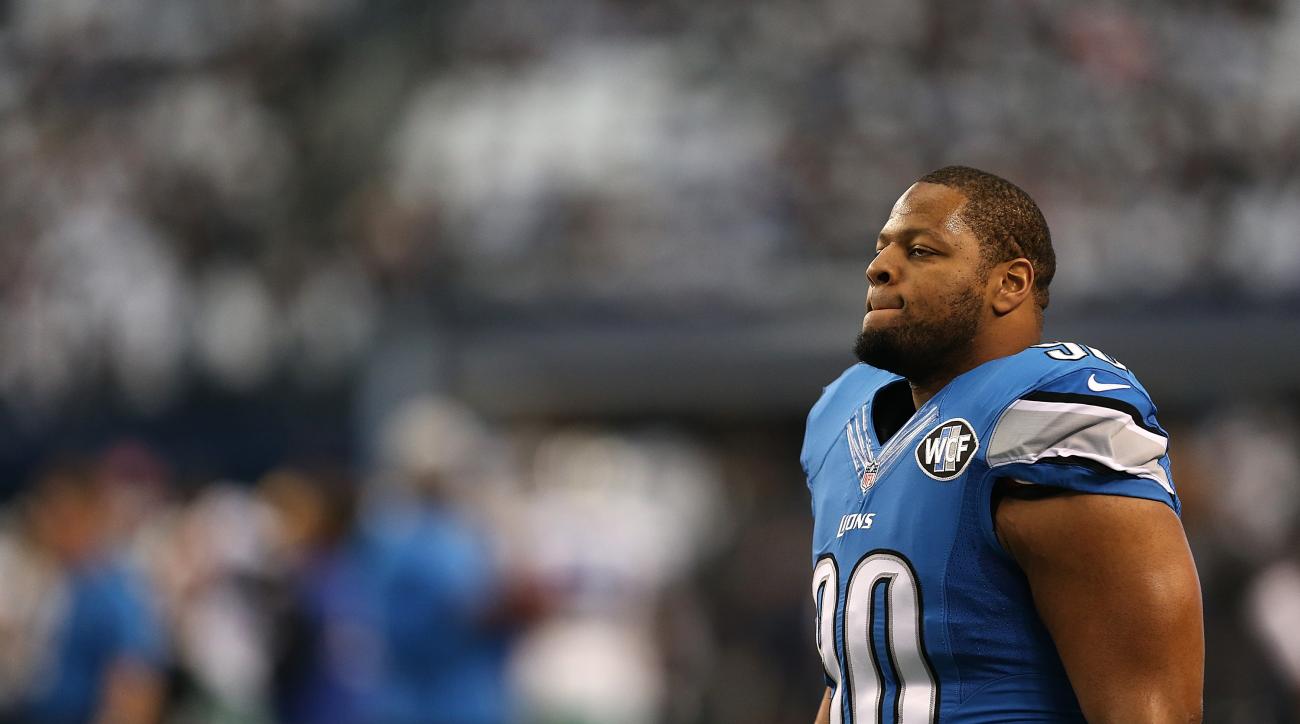 Ndamukong Suh was drafted out of Nebraska in 2010 as the number two overall pick for the Detroit Lions. As the Los Angeles Rams gear up to meet with former Miami Dolphins DT, Suh, here are five quick facts about his career.

1. Suh had one more sack than Aaron Donald in their rookie NFL careers.

Now, hit the brakes if you think this is a comparison of Suh to one of the best defensive tackles to play the game. It is not, but the fact that they both enjoyed an amazing rookie season means that Suh’s athletic ability is at an elite level.

2. In eight seasons, Suh has only two in which he didn’t play all 16 games.

In 2011, Suh was suspended for two games, which means he played 14, so he technically started in all the games he was allowed to compete in. In 2017, he started in 12 games. In October of 2017 it was said that Suh was not in Dolphins plans moving ahead, even though he was signed through 2020.

3. Suh has been in NFL’s top 100 players list in all but his rookie season.

Every time there is a list, you can rest assured that someone will not be ranked where they are supposed be and that fans will be crying foul (think Aaron Donald). This list, however, is important. This list is voted on by players. Sure, players have the people that start next to them to praise, but these are also people that they compete against. Being ranked in the top 100 by your piers is more impressive than any analyst compiled list. The highest ranking came in 2015, Suh was named the 24th best player in the NFL, while being the sixth highest ranked defensive player.

4. Suh had a career-high 92.4 grade against the run last season.

This is one grade that Rams fans want to pay attention to. In a league that praises sacks as the flashiest stat, stopping the run is less praiseworthy. Rams, however, struggled greatly against the run last year. In fact, it was one of their greatest weaknesses on either side of the ball. Suh may have had a decline in sack numbers, but this 92.4 grade against the run is the best in his career.

5. Suh has been elected to five pro-bowls in his eight years in the league.

In Suh’s rookie season he became the first Lions rookie since Barry Sanders to be picked as a Pro Bowl starter. He didn’t end up playing due to a shoulder injury, but he has been in plenty of pro-bowls since. This, again, is a testament to Suh’s dominant athletic ability. Starting next to Aaron Donald would be impressive, no matter how you look at it.