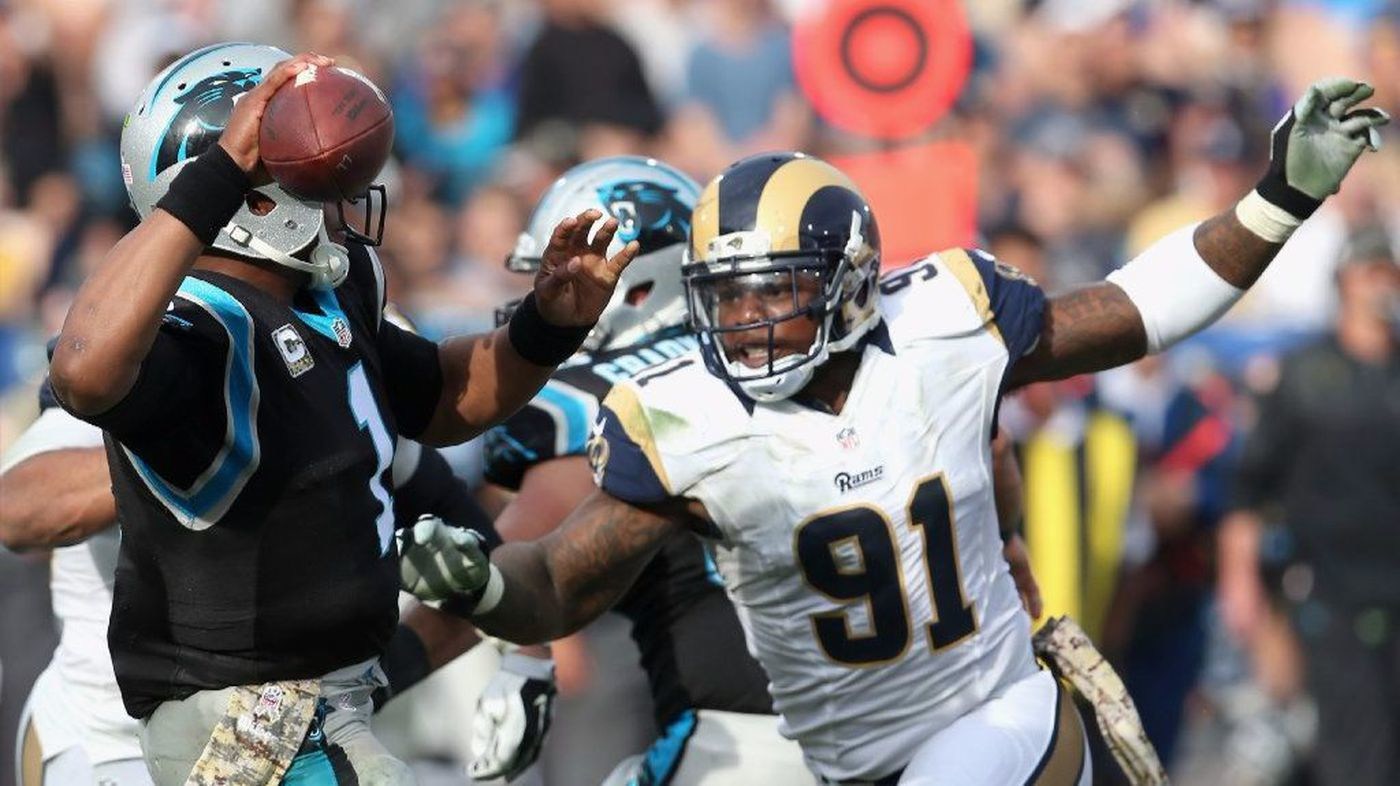 In a move intended the shore up the defensive line, the Rams bring back Defensive End, Dominique Easley on a one-year deal per Ian Rapoport.

Easley was a key depth player on the Rams line in 2016, posting 3.5 sacks in that campaign. He was slated to be a starter on the defensive line in 2017 before an ACL tear placed him on Injured Reserve for the whole season.

Easley is only 25 years old, and was a former first-round pick by the Patriots, but numerous knee injuries have derailed his promising career. There are obviously still concerns regarding his long term health because he’s received consecutive short contracts from the Rams, but if he can be used as a rotational player, it could really help to maximize Aaron Donald and the interior rush of the Rams.

Given that the Rams are expected to meet with Ndamukong Suh, Easley might not be expected to start on the defensive line, and could provide depth for a group that has been depleted over the last two seasons