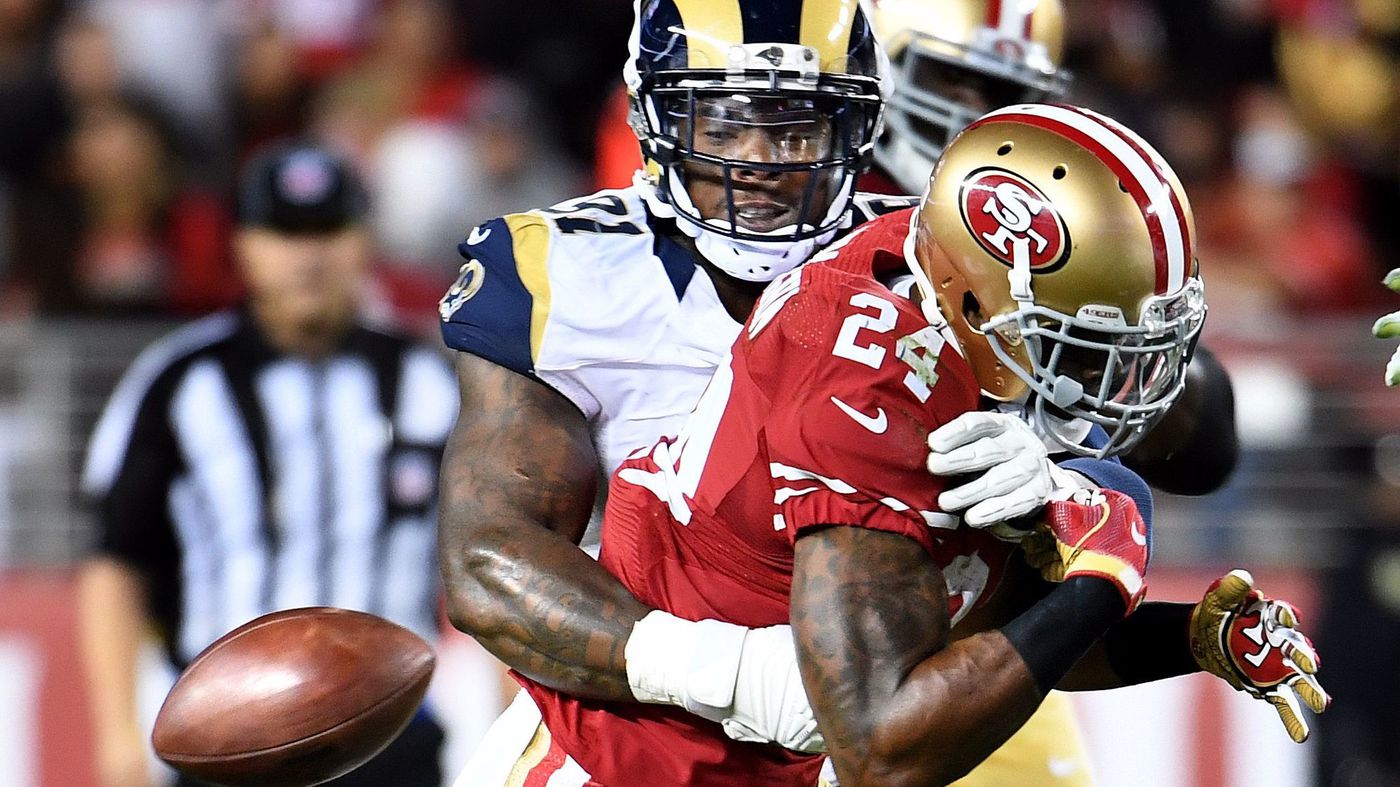 According to the latest report by Pro Football Talk, the Los Angeles Rams are neogtiating with free-agent Dominique Easley on a deal that would bring him back.

Easley was looking at the potential ability of starting this past season until he tore his ACL in training camp. Ever since, Easley has still been a part of the team which includes the times he was helped with the charity outreach events off the field. Easley just turned 26 years old and has plenty of potential to warrant a return.

Perhaps this could be a leverage move from the Rams in regards to another potential Aaron Donald holdout but regardless of that if Easley stays healthy he’s a top 30 interior defensive lineman and the Rams are going to have a lot less to worry about in the trenches as far as depth goes.