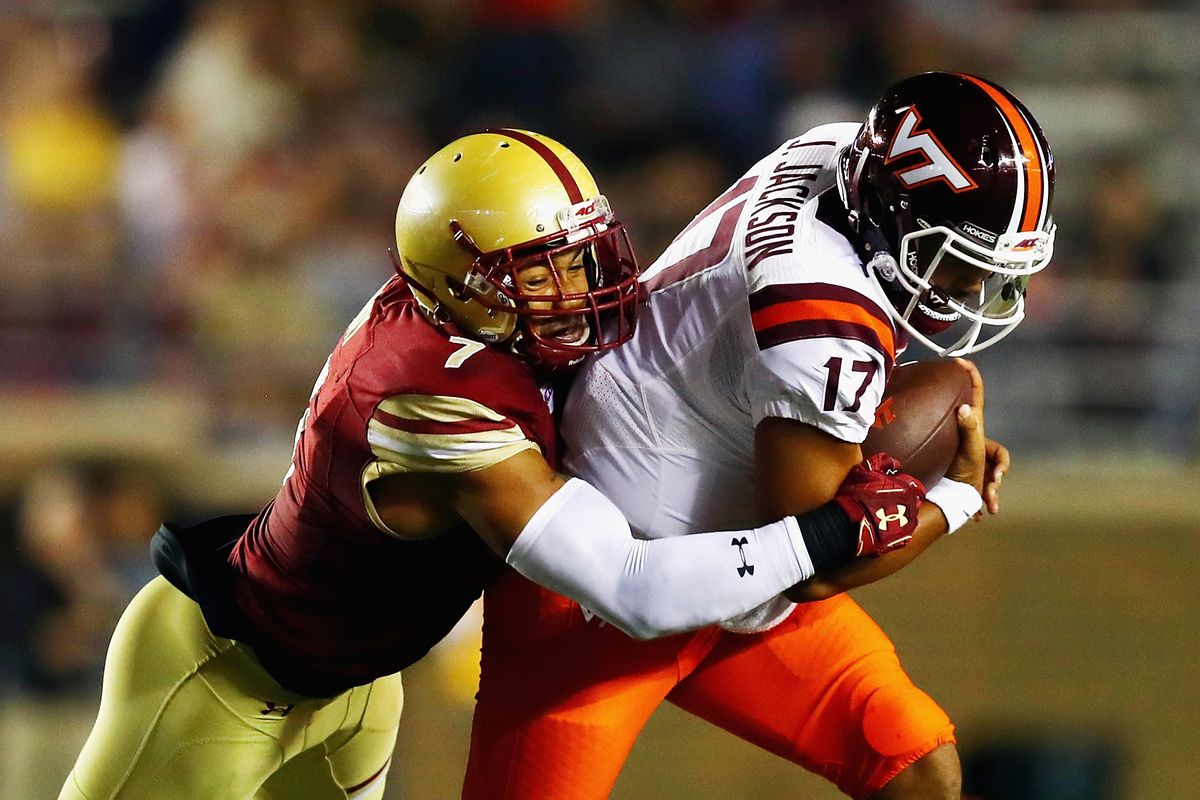 HAPPY NEW YEAR!! The new league year is upon us and the Rams were VERY busy early with trades and free agent signings. We welcome Marcus Peters and Aqib Talib and welcome back Lamarcus Joyner, Nickell Robey-Coleman and John Sullivan. We say goodbye to Robert Quinn, Alec Ogletree, Sammy Watkins and Trumaine Johnson.

After all of the trades, the Rams have a total of 10 draft picks. This bloggers best guess is we will not have 10 total picks after the draft has completed. I am going to do this mock projecting a trade with Pittsburgh. I see them trading #23, a newly restructured and contract friendly Tavon Austin, a 2018 6th and a conditional 2019 late round pick for #28, #60 and a 2019 pick. 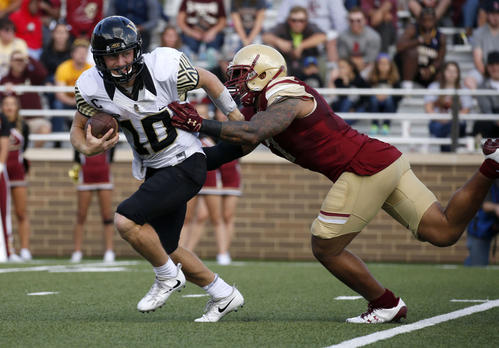 After the trades of Alec Ogletree and Robert Quinn, it is VERY clear that the Rams biggest need is at LB, both inside and outside. I will get to the inside backer in just a minute, but with our first round pick we take a super athletic, big and strong edge rusher to replace Robert Quinn. Landry will be an immediate contributor both as a pass rusher but with his ability to cover bigger TE.  Pairing him with the emerging Samson Ebukam as OLB will fun to watch for the next few years. 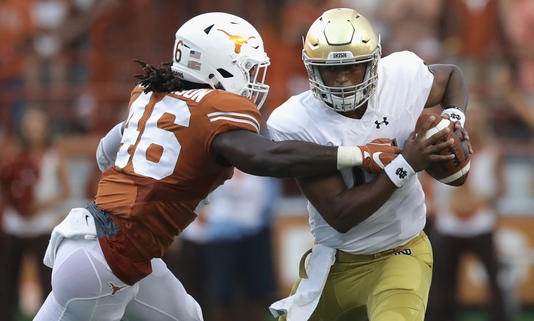 His stock has fallen just a bit in recent weeks but I still feel that he will be a major player on Sundays for a long time. He can play inside or outside and at 6’2 and 240 he can cover the TE or RB. His detractors will say he likes to take plays off but the physical tools are there for him to become a 3 down LB and Pro Bowl player 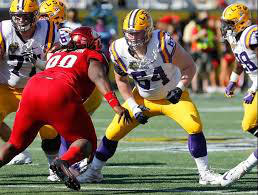 John Sullivan resigned for 2 years but is going to be 33. Rodger Saffold, Jamon Brown and Rob Havenstein will all be free agents in 2019, so grabbing a guy like Clapp in the 3rd round make a ton of sense. He can get in the rotation at both Center and Guard in 2018 and then paired with super sub Austin Blythe the staff can determine where they best fit in 2019. I mean 6’4″ and 315…what is not to like? And playing against tough SEC defenses for 4 years will prep him for the NFL 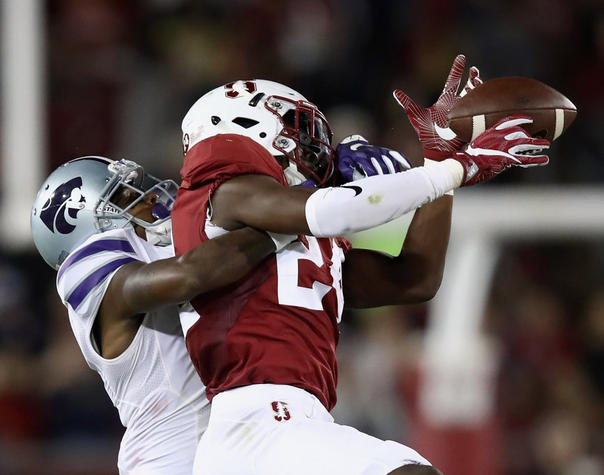 The Rams made massive upgrades to the secondary so far this offseason, but it never hurts to bring in new blood. This 6’1′ 200lb CB was 1st team all Pac 12 and had a fairly sold combine. Adding this guy to Peters, Talib, Coleman, Webster, Hill and Peterson will make it very difficult for teams to pass on the Rams. Which means they need to stop the run, and that will be addressed later in the draft. 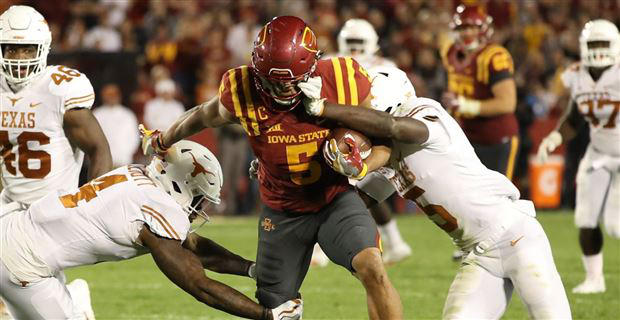 Sammy Watkins departure and Tavon Austin’s trade in this mock leaves an opening in the WR room. Lazard was one of the Big 12’s best WR in his 4 years in Ames. 241 catches, 3360 and 26 TD. The Rams still had some trouble in the red zone in 2017 and incorporating Gerald Everett in the offense along with adding a big body like the 6’4″ 225 Lazard will hopefully solve some of those problems.

Another big ugly to add to the offensive linemen room. This 6’5, 335LB monster is still a little raw, but can play OT or OG and being able to be mentored by guys like Whitworth and Saffold will be huge for a player like this from a smaller school.

This guy could easily be this year Samson Ebukam. Not much fanfare with this guy prior to the combine but this 6’5″, 245 OLB tuned some heads with his athletic ability. He could easily earn a spot on special teams while getting some time at OLB as well.

The Rams had a major issue stopping the run in 2017. At 6’4 and 335 pounds, Lampkin would certainly help in that regard. He is young and still a bit raw, but the physical tools are there. Watching tape he reminds me of the late Jerome Brown and if we can get 25% of that out of Lampkin, we have a steal.

The Rams will still plan to lean heavily on Todd Gurley in 2018 but with the release of Lance Dunbar, the Rams need a nice COP type RB to pair as backup with Malcom Brown. Jackson was a 4 year starter at Northwestern and had over 5000 yards and over 100 receptions in 4 years there. He is not super strong but with a 4.55 40 he has some speed along with good hands and hole recognition.

The Rams use their last pick on more depth and versatility in the defensive backfield. Webb was one of the defensive captains for OSU and can play as a slot CB or Safety. Wade like versatile guys.