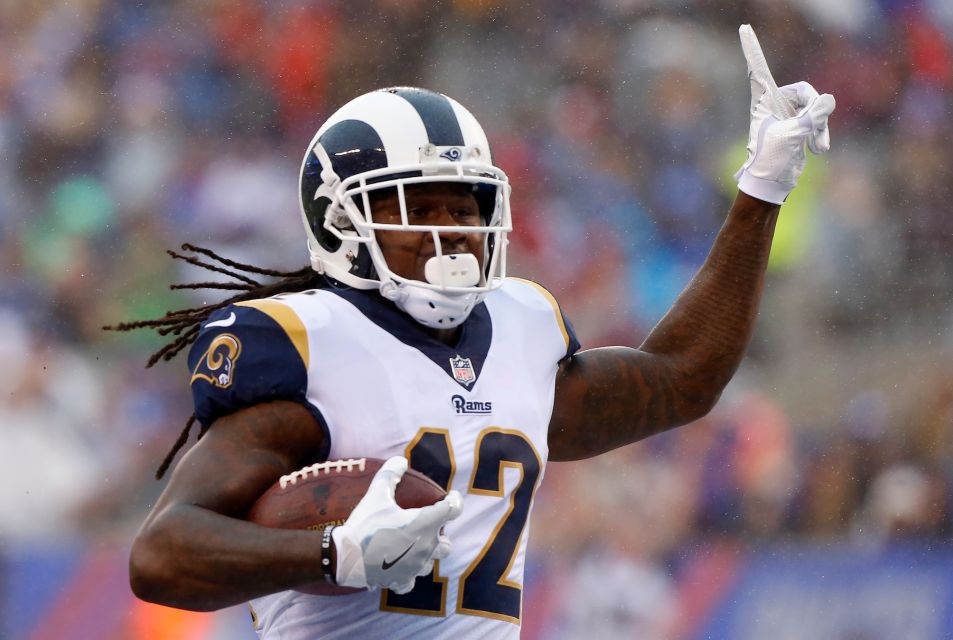 News broke this morning that Sammy Watkins plans to sign with the Kansas City Chiefs for a 3 year deal worth $48 million with $30 million guaranteed.  This equates to about 16 million a year. It was reported that the Rams had remained in contact with Watkins throughout the process but the price was too steep for them to come to the table.

Watkins is only 24 years old and this past season he finished the year with 39 catches for 593 yards and scored 8 touchdowns.  These are not gaudy numbers but he did not have the offseason to practice with Goff like the other receivers did.  Many believe that if the Rams were able to resign him that he would be much better this year.

Sammy Watkins joins a Chiefs team that has a plethora of playmakers in Tyreek Hill, Travis Kelce and Kareem Hunt.  The Chiefs are starting a new Quarterback in Patrick Mahomes this year and they are providing him with all the weapons he needs to succeed.