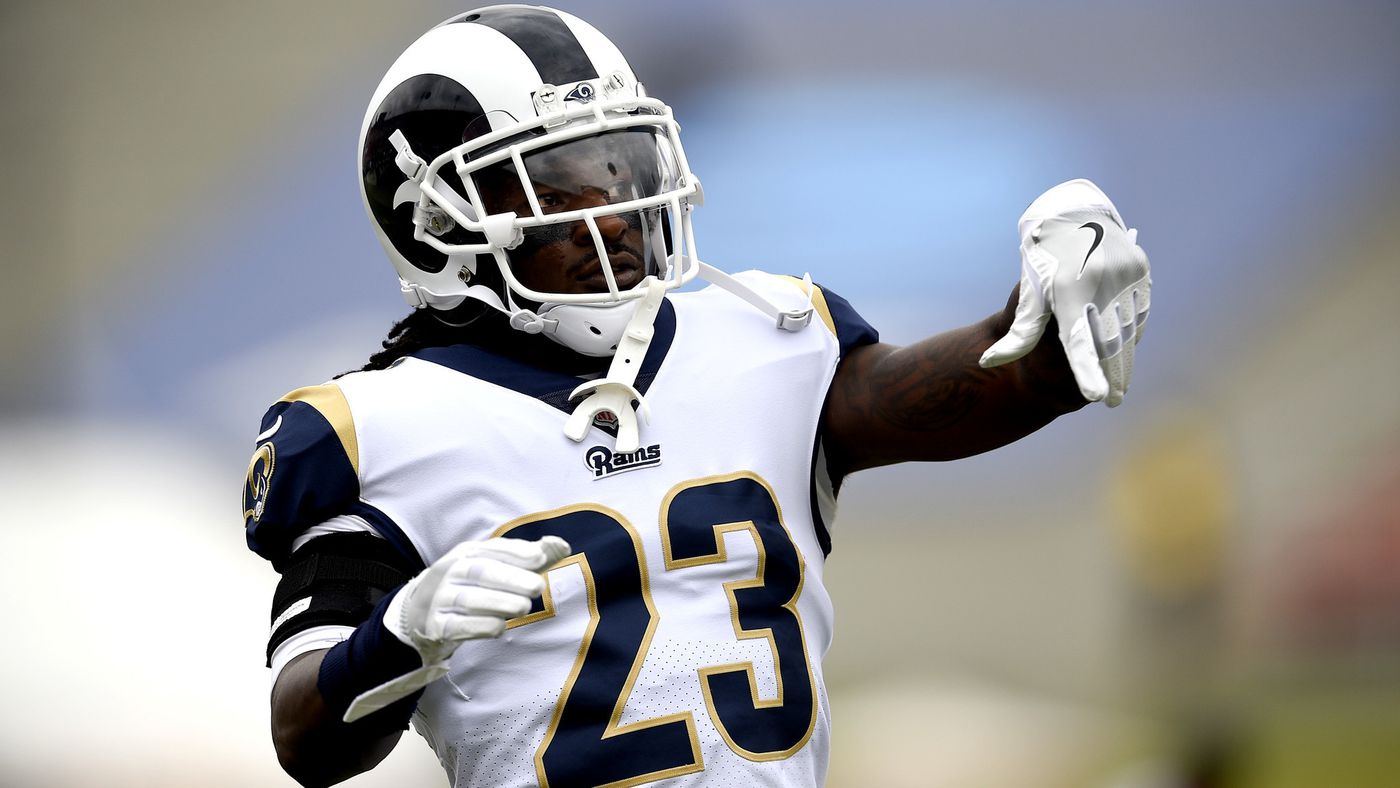 The Rams might now have the deepest secondary in football. The team has officially re-signed fan favorite and top slot CB Nickell Robey-Coleman.

The move was first reported by Ian Rapoport and comes shortly after the team lost WR Sammy Watkins to the Kansas City Chiefs. The Rams already brought in the dynamic duo of Aqib Talib and Marcus Peters via trade, signed Sam Shields, exclusively tendered Troy Hill and still have Kayvon Webster and Kevin Peterson on the roster. You can add Robey-Coleman to that dynamic look in the cornerback room and now in just the beginning of an off-season the Rams have turned what was a weakness into possibly their biggest positional strength on the roster.

Robey-Coleman was the highest ranked Rams cornerback last year by Pro Football Focus and will return for another three years. The self proclaimed “Slot God” will return back home where he played his college football at USC. Now with the chips of Watkins and Robey-Coleman falling into place (regardless if it was the way they wanted them to fall or not) you can expect the team will now start shift it’s gears to free agency.

There are plenty of options via the draft and free agency so between now and the future the Rams will certainly have their hands full looking to fill needs at both inside and outside linebacker, center and of course shoring up their receiver core and grabbing some developmental talent at offensive tackle and offensive guard.

Still though, for the start of free agency, the Rams really made a great move in showing restraint of paying Watkins around the $16 million he received and bringing back Robey-Coleman on a nice three-year deal that should benefit both parties after the Rams got an absolute steal out of him last year after he signed a veteran minimum contract.