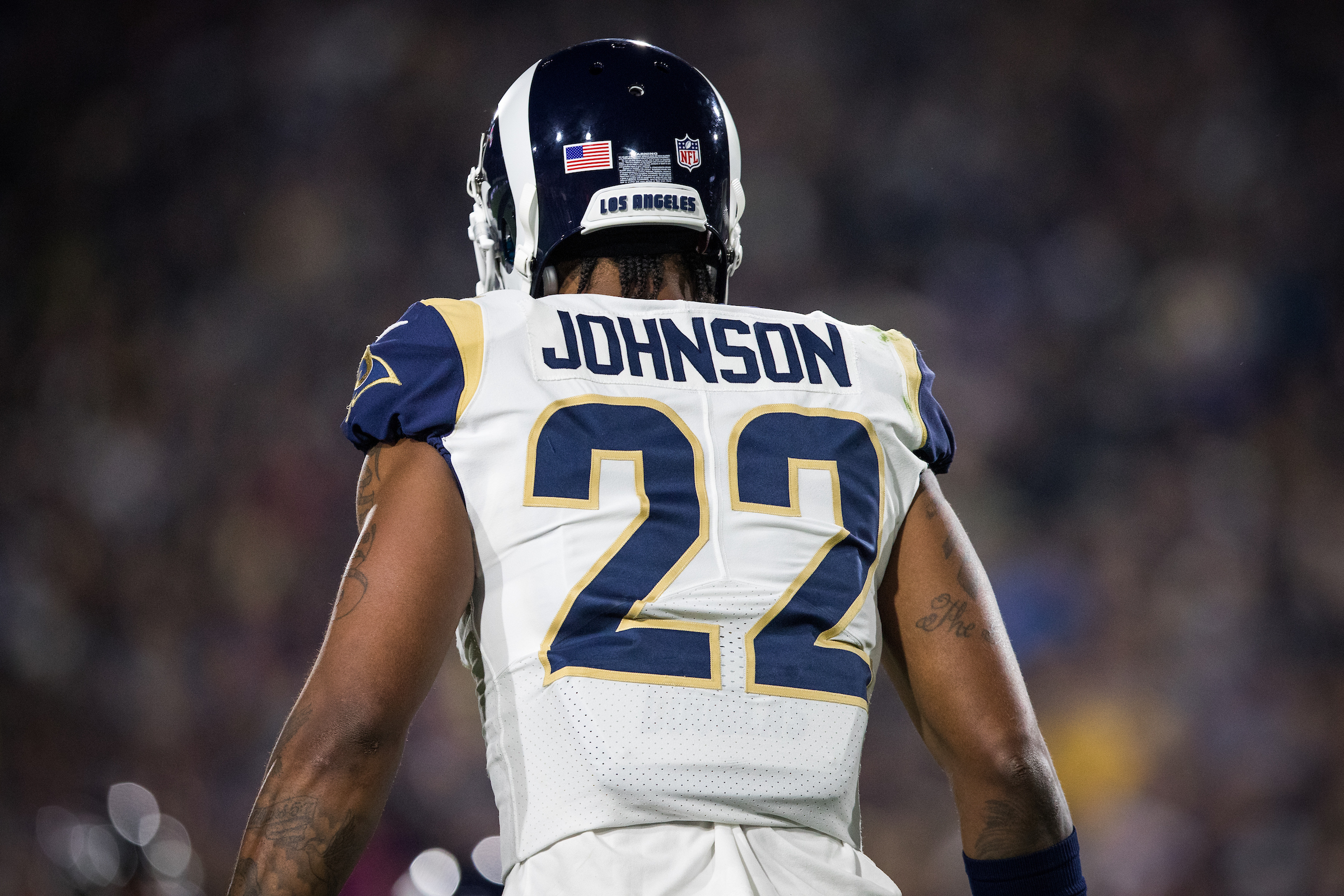 Trumaine Johnson said goodbye to the Rams faithful just the other day and now it’s official. Johnson will head to New York to play for the Jets.

First reported by Ian Rapoport, Johnson was garnering serious interest among multiple teams including the Oakland Raiders, Kansas City Chiefs, San Francisco 49ers and others. At the end of it all it was the rich Jets that made the move after finding out Kirk Cousins was headed to Minnesota.

The Rams fans will miss Johnson but make no mistake this Rams team got better this off-season as great as Johnson was for the team. It’s good to see Johnson rake in money on what is more than just a one-year franchise tag.